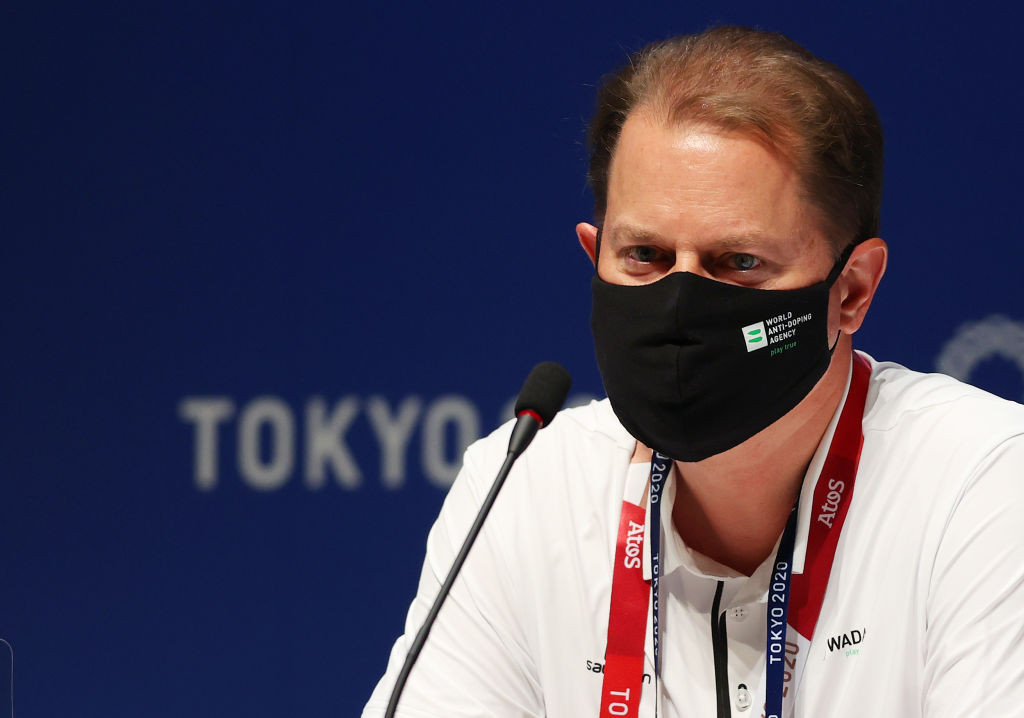 The World Anti-Doping Agency (WADA) is not concerned by the United States withholding some of its dues and is confident it will receive the full amount once its protracted governance reform process has concluded, according to its director general Olivier Niggli.

Baum said the remaining amount was dependent on "transformation" of WADA amid US criticism of the global watchdog and the slow speed of its reforms.

WADA and the US, one of the organisation's largest benefactors, have been at loggerheads for more than two years.

The country has angered WADA by pushing through an act which gives the nation the power to prosecute individuals for doping schemes at international sports competitions involving American athletes, broadcasters and sponsors, named after Russian whistleblower Grigory Rodchenkov.

The US has consistently criticised WADA for an alleged lack of independence and "conflicts of interest", threatening to withhold funding if the watchdog does not reform itself.

Niggli revealed a decision on the governance reforms would be made at its Foundation Board meeting in November, which the body hopes will pave the way for improved relations with the US.

"You can look at it with a glass half full or half empty," Niggli said in response to the funding announcement by the US.

"They are giving us more than half of it.

"I would hope that the US would accept the process was democratic and that the outcome will be what the majority of the stakeholders want and therefore they will pay the rest of the money and accept they are moving on.

"Even the US has to accept its not one view, it’s a common view and a consensus to work together.

"They have always been part of the organisation, they’ve always been on the WADA Board and it is only recently they seem to have a big issue with WADA governance.

"Maybe it is driven by a few individuals who have certain views on the matter."

Niggli took aim at the United States Anti-Doping Agency, which lobbied Congress to approve the Rodchenkov Act, signed into law by former US President Donald Trump in November.

"What is really interesting is when you see the amount of energy that was put by USADA to lobby Congress to get the Rodchenkov Act, you wonder why they don’t put the same amount of energy to get college and professional sports under the WADA legislation," the WADA director general added.

"Does it matter for them?

"In college sports in particular you have all these athletes and all they want is to get to the professional leagues.

"To do that you can imagine they will be ready to do a lot of things and this is not under the regime of the code.

"What is USADA doing, how actively are they working to make sure that this will be changed?

"I’ve heard nothing that they are doing on that front.

"Before you keep trying to find what WADA is doing wrong, maybe you look into your own garden."