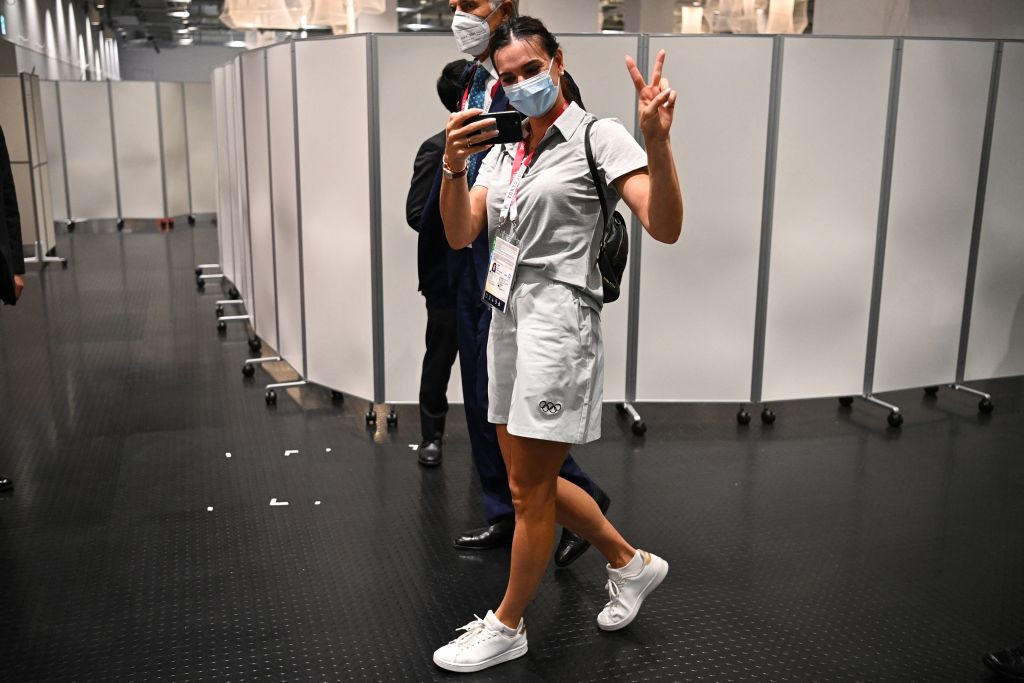 insidethegames can reveal Isinbayeva will stand against double ice hockey bronze medallist Emma Terho for the position at a meeting of the Commission here tomorrow after they submitted their respective applications prior to the deadline.

The winner of the vote will succeed Kirsty Coventry and take the Zimbabwean's place on the IOC's ruling Executive Board.

Terho and former South Korean table tennis player Ryu Seung-min are in the running for vice-chair, according to the list of candidates which has been seen by insidethegames.

Isinbayeva's bid for chairperson of the IOC Athletes' Commission - and the spot on the Executive Board that goes with it - is likely to be considered controversial.

She was elected to the IOC Athletes' Commission at the 2016 Olympics in Rio de Janeiro, despite being unable to defend her pole vault title after being banned by her own sport from competing at the Games in the Brazilian city.

The Russian athletics team was barred from Rio 2016 because of the state-sponsored doping scandal.

Long jumper Darya Klishina was the only Russian athlete cleared to represent the neutral team at the Games as all other applications, including from Isinbayeva, were blocked.

Isinbayeva, one of two Russian IOC members, has been an outspoken critic of World Athletics' decision to ban the nation from international competition, which remains in place and has been extended more than a dozen times since November 2015.

A total of 23 members voted against her joining the IOC at the 2016 Session in Rio de Janeiro, an unusually high number for a group which typically passes votes with little dissent.

insidethegames understands Terho is deemed the favourite on the eve of the meeting.

If she is elected, Ryu, who has been unable to attend the Tokyo 2020 Olympic Games here after testing positive for COVID-19, will assume the role of vice-chair vacated by Slovakia's Danka Bartekova.

All four will be sworn in as IOC members when the organisation concludes its Session on Sunday (August 8).

At least one other, who failed to make the top four in the voting, is likely to be appointed to the Commission.

IOC President Thomas Bach and Coventry will chose the appointed members based on factors including gender balance and universality.

Those appointed to the athlete body do not automatically become IOC members.