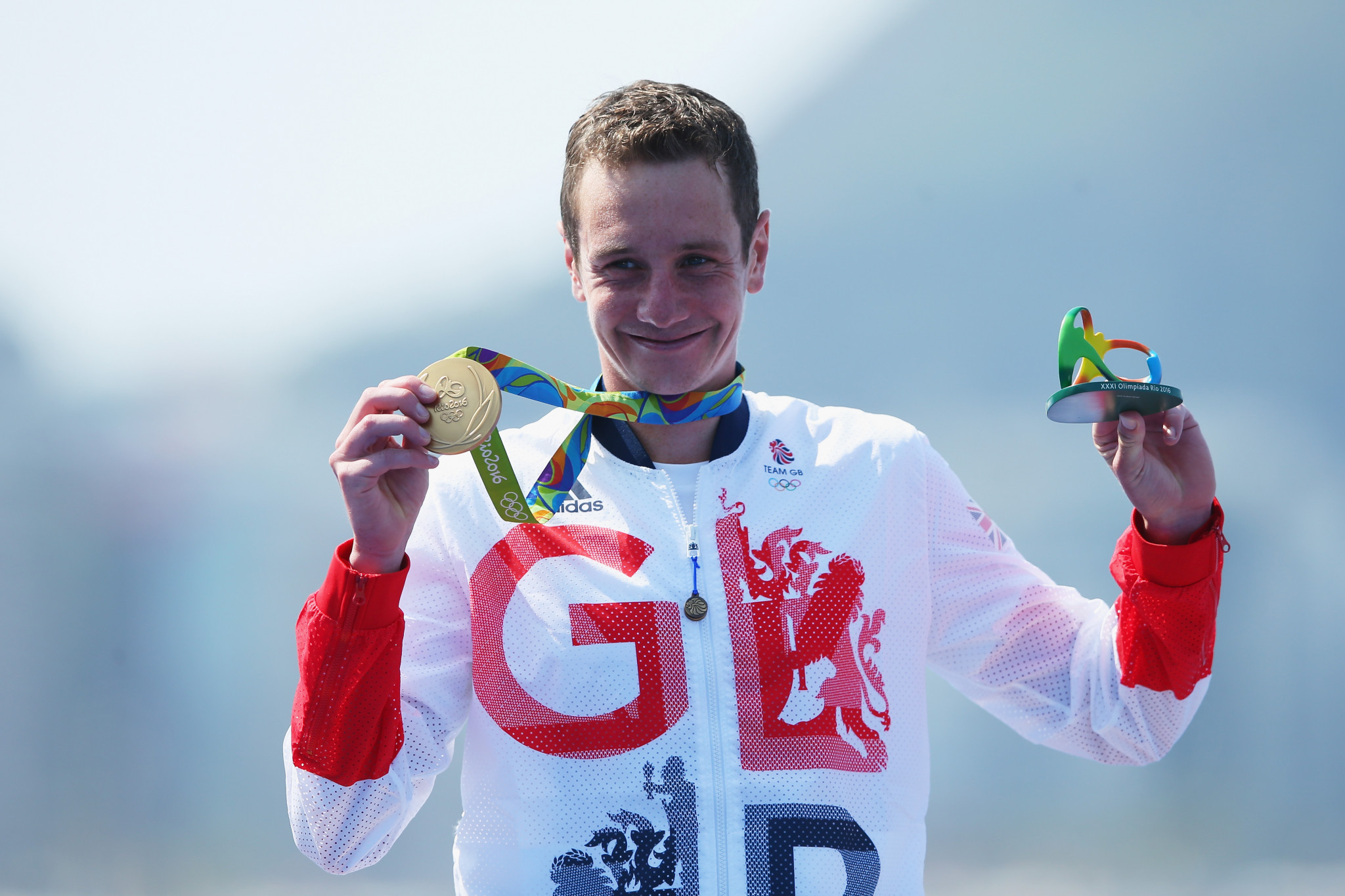 Double Olympic triathlon gold medallist Alistair Brownlee has revealed his campaign to become a member of the International Olympic Committee (IOC) Athletes' Commission has been conducted while observing social distance protocols in the village.

"You’ve got to be respectful in approaching people and stuff because all these people are competing and you don’t want to put them at risk," Brownlee told insidethegames.

"In the village itself, I’ve been talking to as many people as I can.

"I have had some amazing conversations with all kinds of athletes from around the world."

30 candidates are standing for the four available places on the commission.

Voting closes on Tuesday, with every single Olympian competing in Tokyo entitled to vote.

The voting booths are in the athlete dining area.

"Everyone standing is an incredible athlete in their own right, it has been a privilege to be here."

Brownlee also used digital platforms to state his case before the Games.

"I’ve been campaigning hard through other athlete commissions around the world and I have been able to talk to people digitally," Brownlee said.

It is expected that the successful athletes will be introduced at the closing ceremony.

They have been given special dispensation to remain in Tokyo for a longer period than other athletes.

The first Athletes' Commission was set up after the 1981 IOC Congress in Baden-Baden and included current IOC President Thomas Bach.

Athletes were first given a formal vote on the commission's composition at the 1996 Centennial Games in Atlanta.