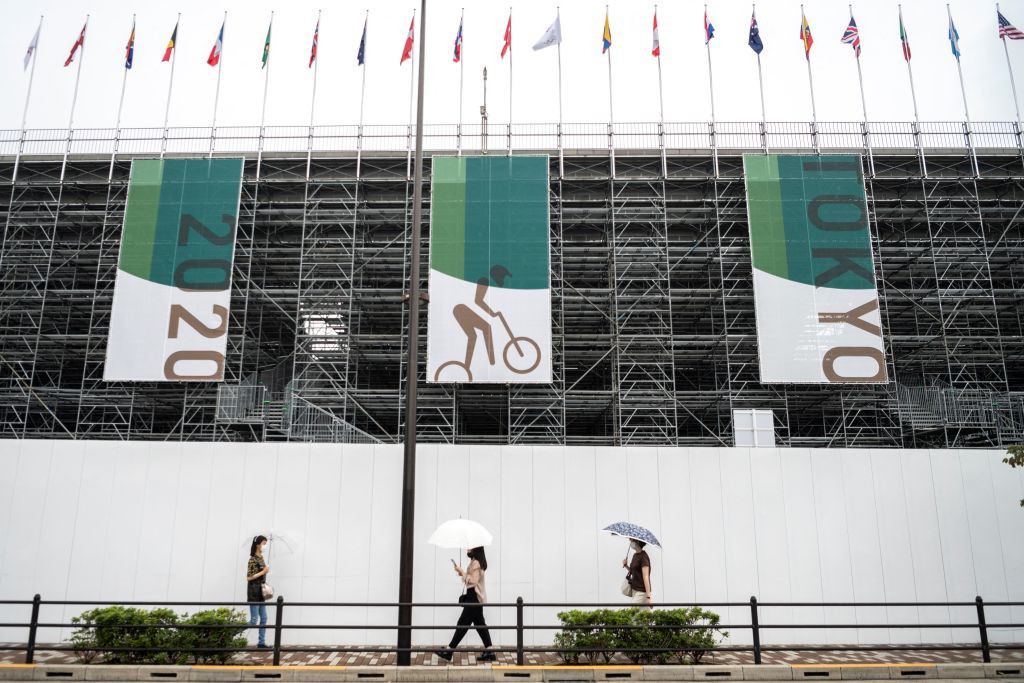 Voting in the International Olympic Committee (IOC) Athletes' Commission election at the delayed Olympic Games here will be held in-person as normal, despite the COVID-19 measures in place during the event.

The IOC has confirmed athletes will be able to vote at the Olympic Village in the Japanese capital from Tuesday (July 13) to August 3, five days before the Tokyo 2020 Closing Ceremony.

Athletes competing at events outside of Tokyo, including sailors and track cyclists, will be able to select their chosen candidate at dedicated places at their satellite villages.

There had been suggestions the vote could be moved online, mirroring the IOC and other international sports bodies who have staged virtual elections during the pandemic.

The IOC said voting would be held "in person respecting the playbook and all sanitary measures".

The organisation insists athletes, who have been told to arrive in the Village no earlier than five days before their competition and depart no later than two days after, will have enough time to vote.

There are 30 candidates standing for four available slots on the Commission, which carry the added incentive of IOC membership.

Slovakian shooter Danka Barteková's term is also up, but the Commission's vice-chair has confirmed she is seeking re-election and she is eligible as she is still an active athlete.

A separate vote following the election will be held to determine Coventry's replacement as chair, who will also become a member of the IOC's ruling Executive Board.

Greek pole vault star Katerina Stefanidi, British triathlete Alistair Brownlee and Spanish basketball player Pau Gasol are just some of the names in contention for a place on the Commission.

All of those on the Commission had their terms extended after the Tokyo 2020 Olympics were pushed back to this year because of the COVID-19 pandemic, which also forced a delay to the elections.

To read the full interview with Coventry, click here.

The full list of candidates in the election can be found here.