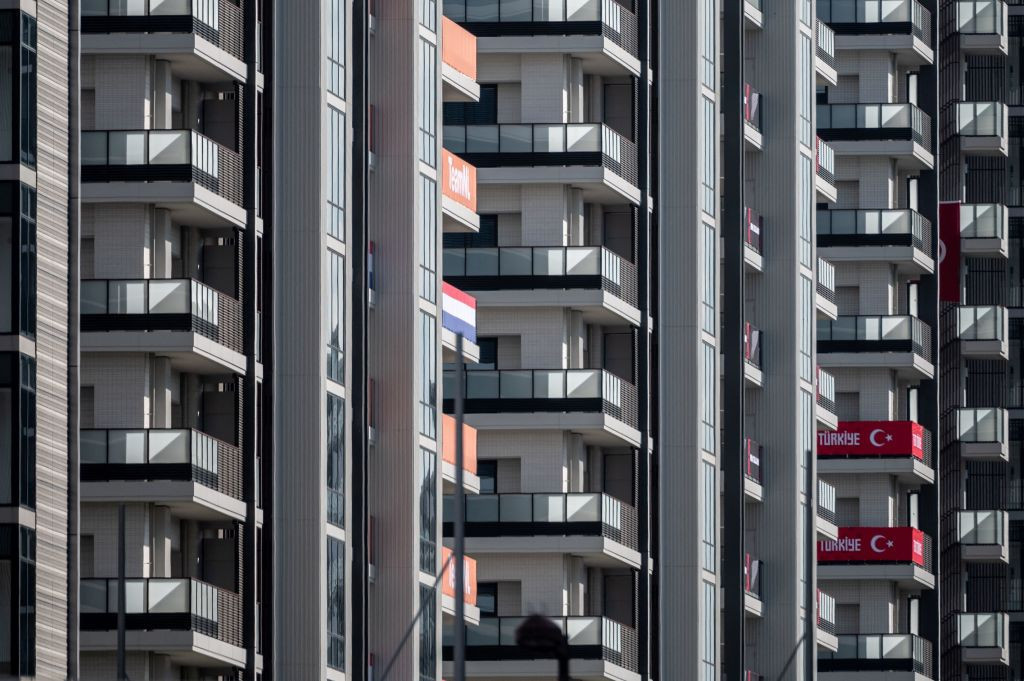 Candidates standing in the International Olympic Committee (IOC) Athletes' Commission are exempt from the period of stay guidelines at Tokyo 2020 and can remain in the Olympic Village here for the entire voting period, it has been confirmed.

Athletes competing at the delayed Olympic Games here have been told to arrive no earlier than five days before their competition and depart no later than two days later under COVID-19 measures in place at the event.

An IOC spokesperson revealed to insidethegames that this policy does not apply to the 30 athletes standing in the election, which opened on Tuesday (July 13) and is due to close on August 3.

"The guidelines apply to all the candidates irrespective of their personal status, active or former athlete; they all have the same access to the Olympic Village," the spokesperson said.

"All the candidates will be entitled to stay for the whole period of the election process."

The election will be held in-person as normal, despite the strict COVID-19 rules that will be implemented at the Games.

There had been suggestions the vote could be moved online, mirroring the IOC and other international sports bodies who have staged virtual elections during the pandemic.

The IOC said voting would be held "in person respecting the playbook and all sanitary measures".

There are 30 candidates standing for four available slots on the Commission, which carry the added incentive of IOC membership.

Slovakian shooter Danka Barteková's term is also up, but the Commission's vice-chair has confirmed she is seeking re-election and she is eligible because she is still an active athlete.

A separate vote following the election will be held to determine Coventry's replacement as chair, who will also become a member of the IOC's ruling Executive Board.

The full list of candidates in the election can be found here.