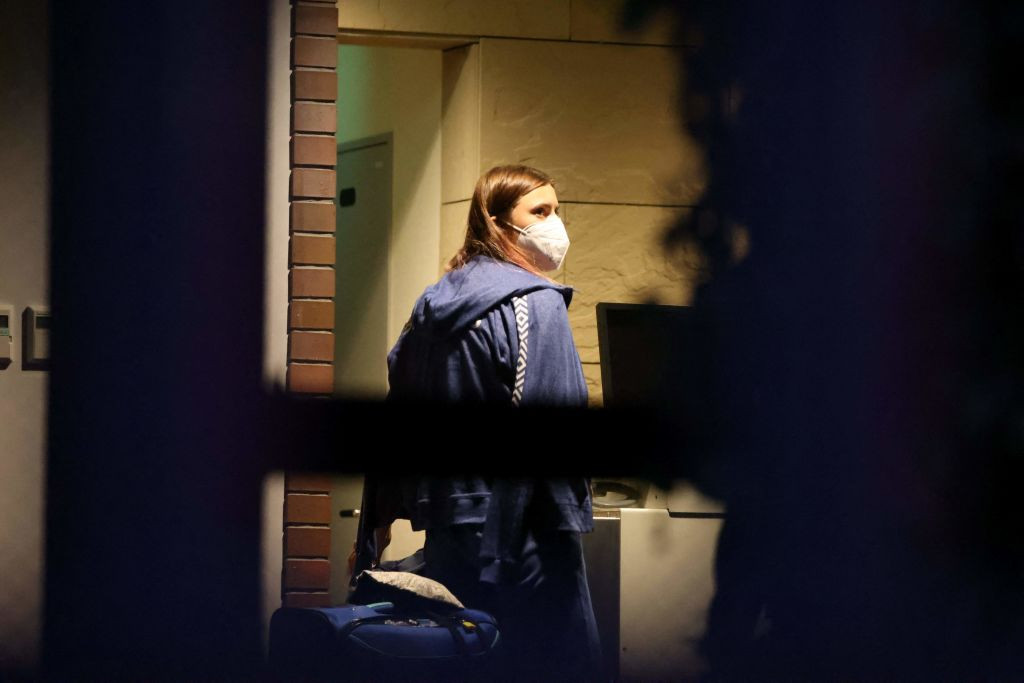 The IOC has also demanded the NOCRB - which has already been sanctioned by the IOC after the country's former President Alexander Lukashenko was found to have discriminated against athletes who protested following his re-election - submit its full report on the situation to the organisation today.

The investigation will focus on the involvement of the NOCRB in Tsimanouskaya being ordered to leave the Japanese capital and return to Minsk after she criticised Belarusian coaches on social media.

"That can take time and I do not know how long it will take.

"In the meantime, our first concern is for the welfare of the athlete."

Tsimanouskaya, who is set to travel to Warsaw after being granted a humanitarian visa by Poland, alleged Belarusian officials had attempted to "forcibly take me out of the country without my consent".

The 24-year-old's case has sparked global concern as she had feared for her life if she was made to return to Minsk.

The sprinter filed an appeal at the Court of Arbitration for Sport (CAS) against the NOCRB's decision not to let her compete in the race, but the CAS said she "was not able to prove her case to get an interim relief".

Adams declined to comment on the CAS decision, the full reasoning for which is due to be published later today.

The NOCRB had claimed in a statement the "coaching staff of the Belarusian national athletics team made a decision to withdraw Krystsina Tsimanouskaya from the Olympic Games, according to the doctor’s report on her mental and emotional state".

The NOCRB has been hit with several sanctions by the IOC, but some have claimed they do not go far enough.

NOCRB President Viktor Lukashenko is banned from attending Tokyo 2020, as is his father and former NOCRB head, Alexander Lukashenko, controversially re-elected as President of Belarus last year in elections widely dismissed as neither free or fair.

Payments to the NOCRB, except those meant to support athletes, have also been frozen.

Global Athlete has called for the IOC to immediately suspend the NOCRB, claiming the "alleged kidnap" of Tsimanouskaya is "yet another example of the alarming athlete abuse occurring in Belarus".

Human Rights Watch has also demanded action from the IOC.

"The IOC should stop saying the Olympics are not political - when pretending they are not can put athletes at risk," the organisation said in a statement.

"It should urgently adopt human rights reforms and add human rights to the Olympic Charter to stop governments from subjecting athletes to pressure that none should ever have to endure."