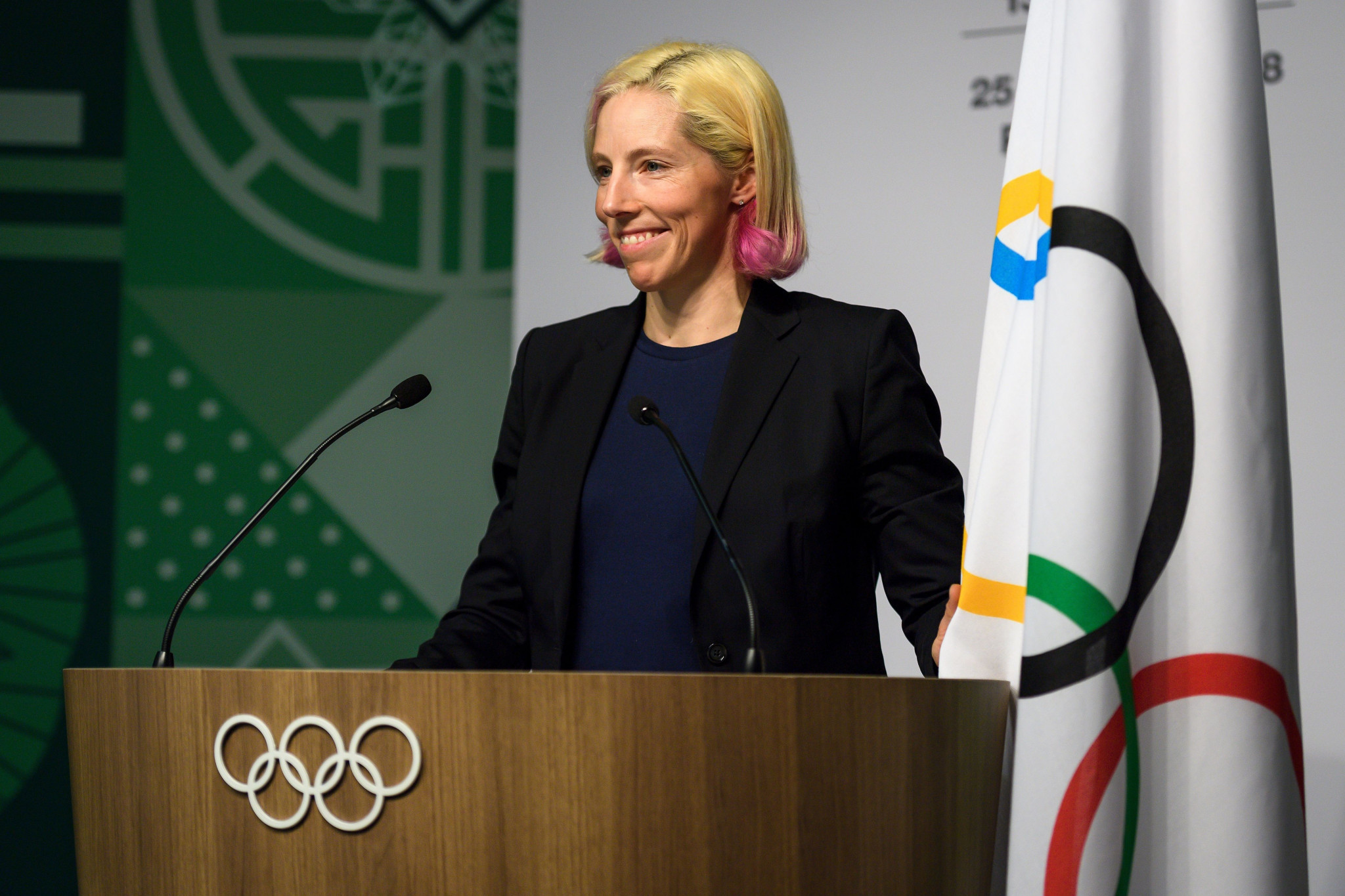 Randall, who resigned as  a member of the International Olympic Committee (IOC) earlier this year, will start the role on the Board of Directors tomorrow.

"We are thrilled to have Kikkan return home to Alaska and serve as the NSAA's executive director," said Joey Caterinichio, President of the NSAA’s Board.

"Kikkan is a product of Alaska skiing who has participated in NSAA's junior Nordic programme and brought home an Olympic gold medal.

"We couldn't ask for a better role model for our community or leader for NSAA."

Born in Salt Lake City in the state of Utah, Randall moved to Anchorage in Alaska where she trained in the early stages of her career.

Along with team mate Jessie Diggins, Randall won the gold medal at Pyeongchang 2018 in the women's team sprint, giving the United States its first-ever cross-country skiing gold medal at the Olympics.

Shortly after the Games, she was diagnosed with breast cancer, but was given the all-clear in January 2019.

Randall resigned as a member of the IOC in June, stepping down from the IOC Athletes' Commission in the process.

Her position on the Athletes' Commission carried IOC membership.

Randall also recently left her position on the Board of the United States Olympic and Paralympic Committee.

"I'm enthusiastic about this opportunity and I can’t think of a better position in which I can contribute my experiences from skiing and racing all over the world.

"Cross-country skiing is at the core of who I am.

"I can't wait to reconnect with the community and increase the joy of and access to Nordic skiing and our trail system for generations to come."

Randall was inducted into the Alaska Sports Hall of Fame in 2011.