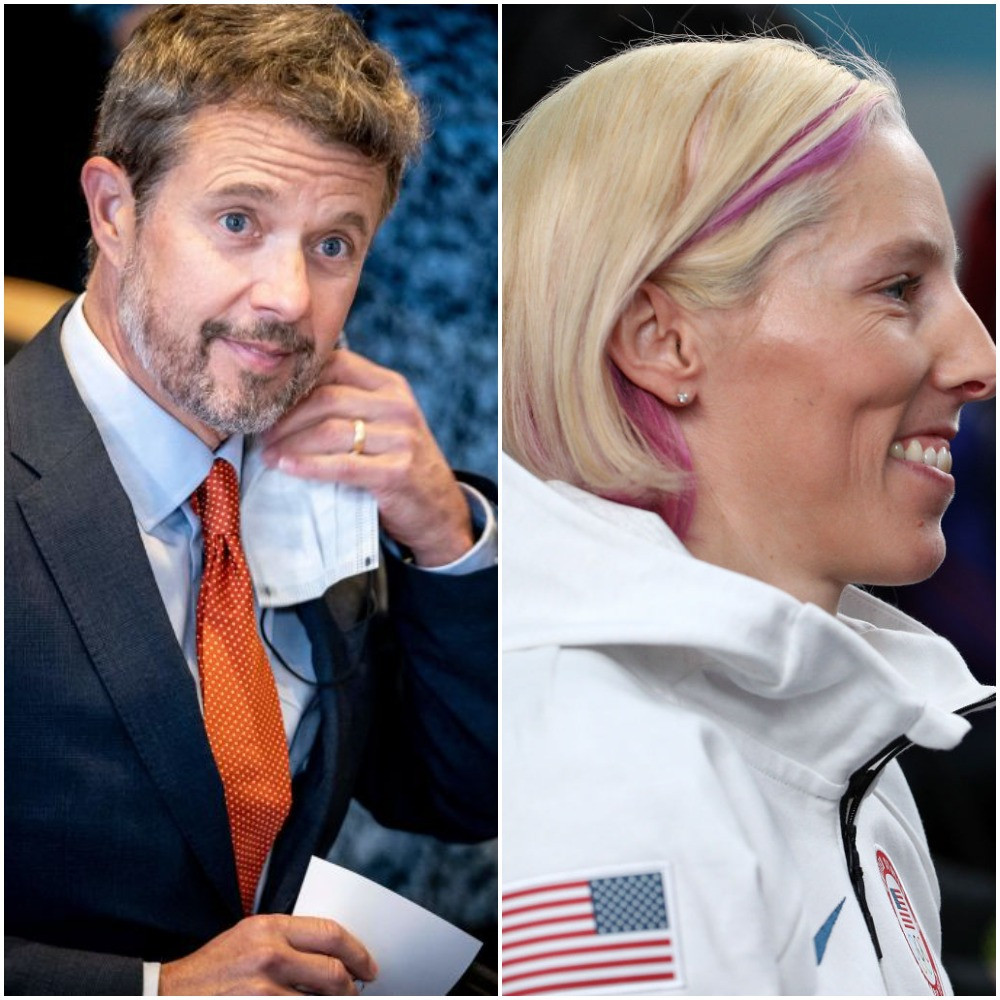 The IOC confirmed both had given up their membership of the organisation for personal reasons, bringing the number of members down to 101.

Their resignations were accepted by the IOC Executive Board during its latest remote meeting today.

Crown Prince Frederik, who became an IOC member in 2009 and was re-elected for eight more years in 2017, has stepped down to focus on his duties in Denmark.

He was part of several IOC Commissions during his time on the body, including the Coordination Commissions for Pyeongchang 2018, the 2024 Games in Paris and the 2020 Winter Youth Olympics in Lausanne.

"I can say wholeheartedly that it has been a privilege and an honour to serve under the Olympic Flag," Crown Prince Frederik said in a statement.

Randall was elected to the IOC Athletes' Commission during the 2018 Winter Olympics in Pyeongchang - which carries membership of the IOC.

The American had been diagnosed with breast cancer soon after a gold medal in the cross-country skiing team sprint at Pyeongchang 2018, before announcing she was free from the illness in March 2019.

She had been one of three American members on the IOC, alongside vice-president Anita DeFrantz and International Tennis Federation President David Haggerty.

The IOC said the 38-year-old had asked to remain as a member of the Sustainability and Legacy Commission.

Randall was also on the Women in Sport Commission and the Coordination Commission for the 2026 Winter Olympics in Milan and Cortina d'Ampezzo.

"Unfortunate and unforeseen personal circumstances have made it difficult for me to contribute the energy and attention necessary to fulfill my IOC role at a level consistent with my values," Randall wrote in her letter of resignation to IOC President Thomas Bach.

It is not yet clear whether Randall, a former world team sprint champion elected to the IOC Athletes' Commission as a winter sport representative, will be replaced.

The IOC Executive Board is set to propose the addition of new members to the Session in Tokyo next month based on a report from its Members Election Commission, which is due to be presented on Thursday (June 10).