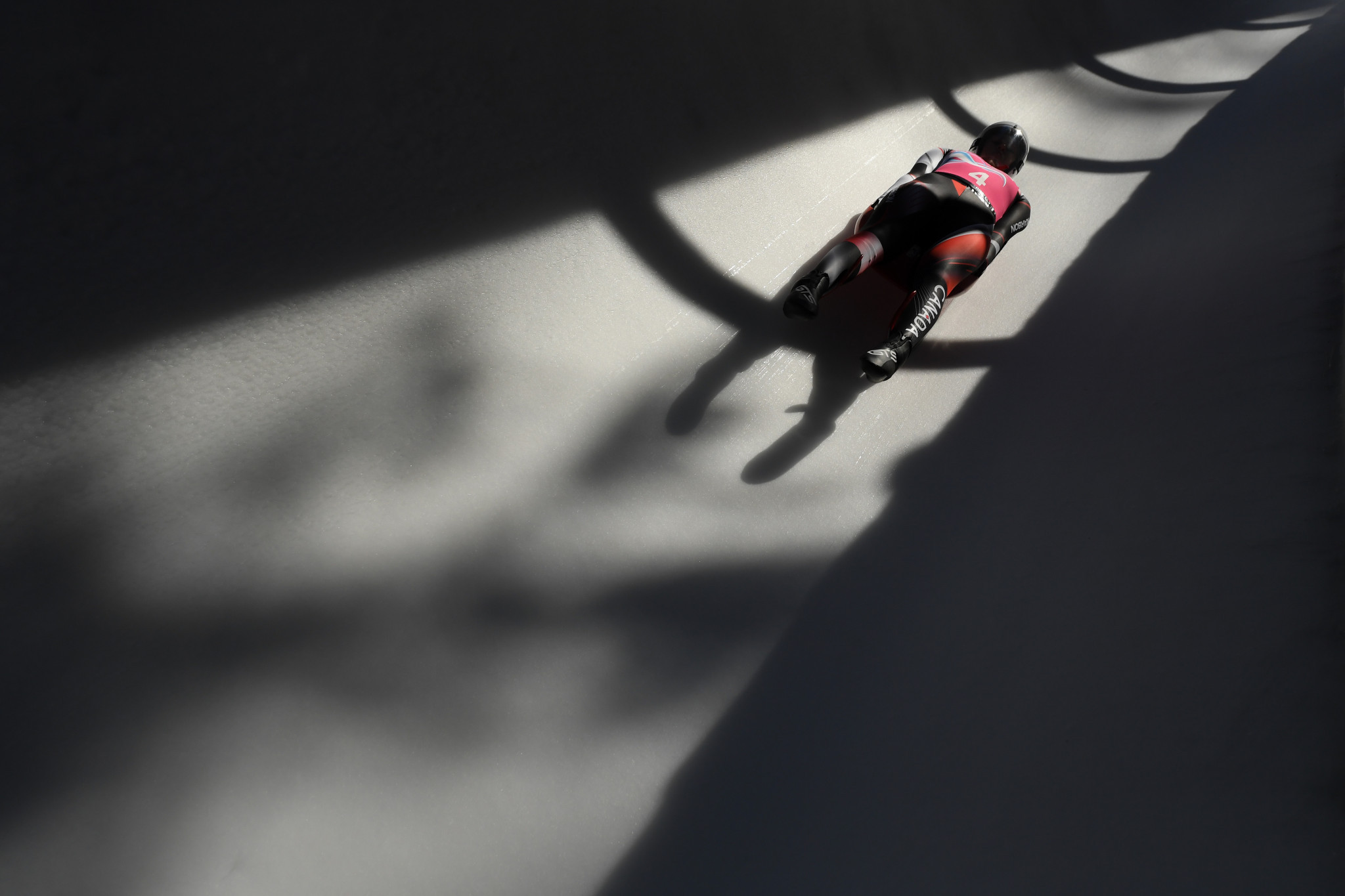 Canadian lugers Natalie Corless and Caitlin Nash will focus on the individual event before the Beijing 2022 Winter Olympics as there is no luge doubles category at the Games.

Corless and Nash, who only graduated from high school this summer, became the first women to ever compete in a men's doubles luge World Cup event in Whistler in 2019.

At 17, they won a silver medal at the Lausanne 2020 Youth Olympic Games (YOG) in the first-ever women's doubles event at a YOG.

Beijing 2022 will not feature a women's doubles event, and Corless and Nash will instead focus on the individual discipline.

Nash said: "Unfortunately, the women's doubles discipline will not be offered at the next Olympics, but we have the opportunity to qualify in singles.

"Over the summer, I don't have to focus on school now, so I can train hard to get really strong, start really fast, and then just hope to race with the senior team before the Games.

"And if I do well enough and can hold my own on the team, then I hope I'm on the right track."

Luge Canada head coach Wolfgang Staudinger added: "Last season, I was able to work very well with the young and refreshing girls Nash and Corless in Whistler and because of that I can also agree with the attempt to qualify for the Olympics in singles.

"They still lack track experience on many tracks, but the technical basis is there and that's why this is possible.

"If they do not qualify for the Olympics, they will compete in the women's doubles category for the rest of the season."