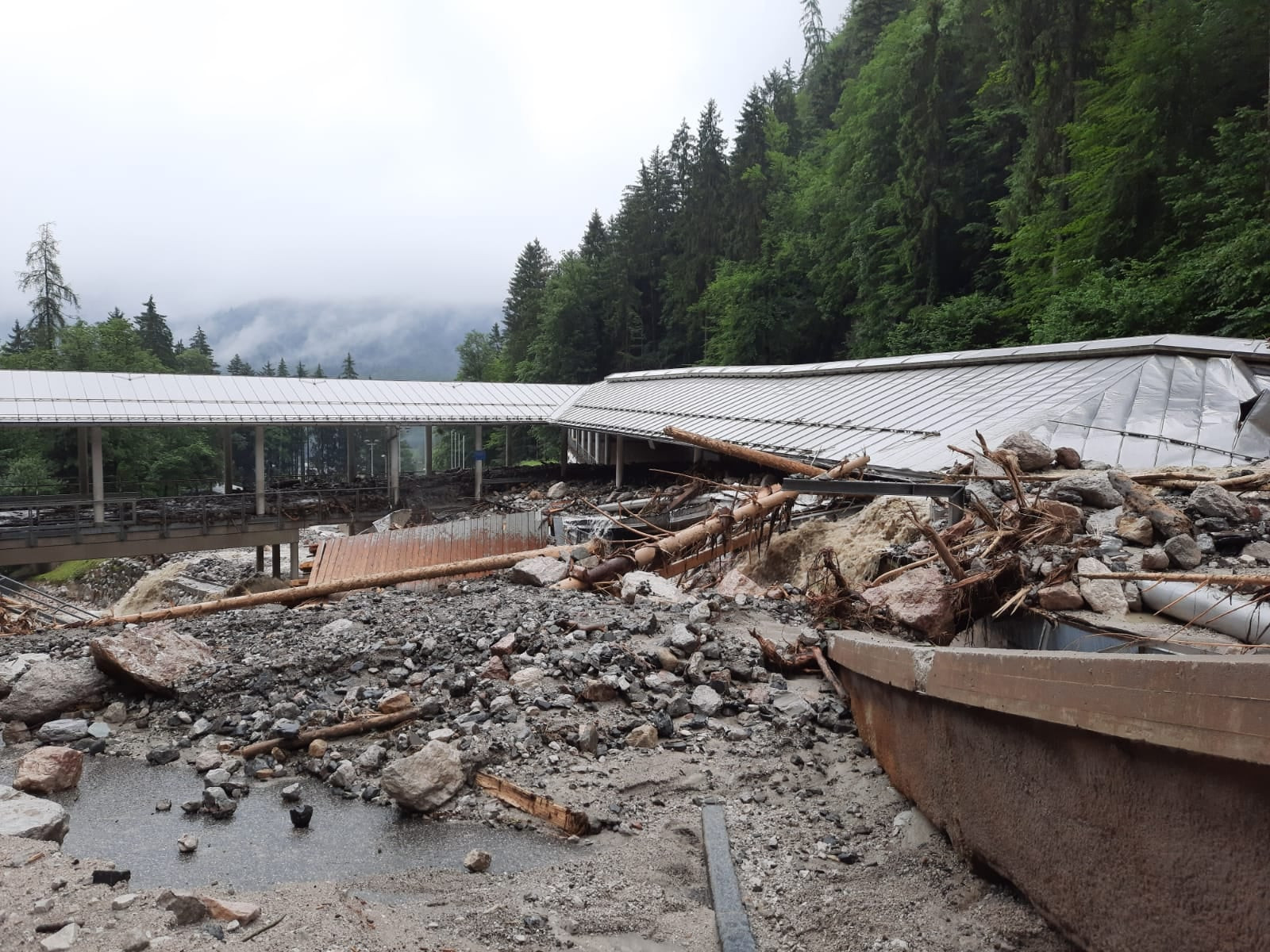 The first Luge World Cup event of 2022 has been moved to Winterberg after last week’s flooding which "destroyed" the sliding track in Königssee in Bavaria.

The International Luge Federation (FIL) confirmed that the track had suffered "heavy damage caused by rocks and flooding" on Saturday (July 17), and would be out of use for at least a year,

The FIL Executive Board has decided that Winterberg in North Rhine-Westphalia’s Sauerland mountain range will instead host the Luge World Cup, scheduled for January 1 and 2 2022.

It is due to be the sixth of nine events on next season’s circuit, with the first set for Yanqing in China in November 2021.

St Moritz-Celerina in Switzerland is scheduled to host the final event in late January 2022, before the Beijing Winter Olympic Games is due to take place in February.

Luge events at the Winter Olympics are set to take place at Yanqing from February 5 to 10.

The artificial track at the Kappe has previously hosted 30 World Cup events as well as three FIL World Championships, most recently in 2019.

Winterberg is also due to welcome the Junior World Championships on 28 and 29 January 2022, and the FIL announced yesterday (July 21) that the women’s doubles World Championship is set to be held there on the following day.

The floods that struck Western Europe last week were among the worst in living memory, and Germany’s worst natural disaster for nearly 60 years.

Around 200 people have died across the affected regions, including at least 170 in Germany.