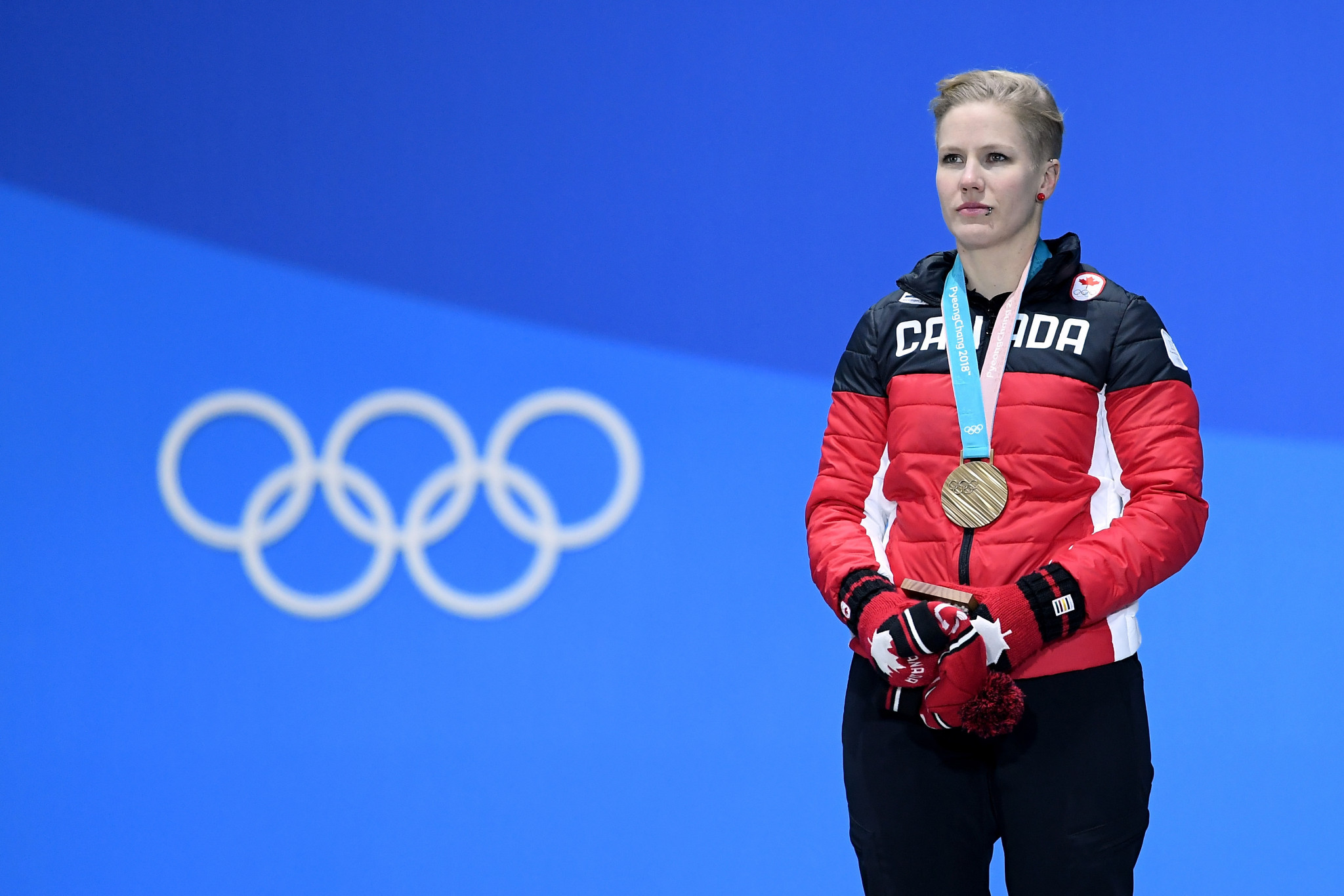 Two-time Olympic medallist Alex Gough has been appointed Acting President of Luge Canada by its Board.

It comes after Gough's predecessor, Steve Harris, stepped down from the final year of his term to act as the body's high-performance manager.

Harris moved to that position while Sam Edney is on parental leave for a year.

Gough had been the athlete representative on the Luge Canada Board since 2016.

Kim McRae, a two-time Olympian and world bronze medallist, will now act as the athlete representative on the Board.

"It's important for me to give back to the Luge Canada organisation and I'm excited for the opportunity to serve as President as Steve Harris changes roles within the organisation," said Gough.

She won the silver at Pyeongchang 2018 in a team with Edney, Tristan Walker and Justin Snith.