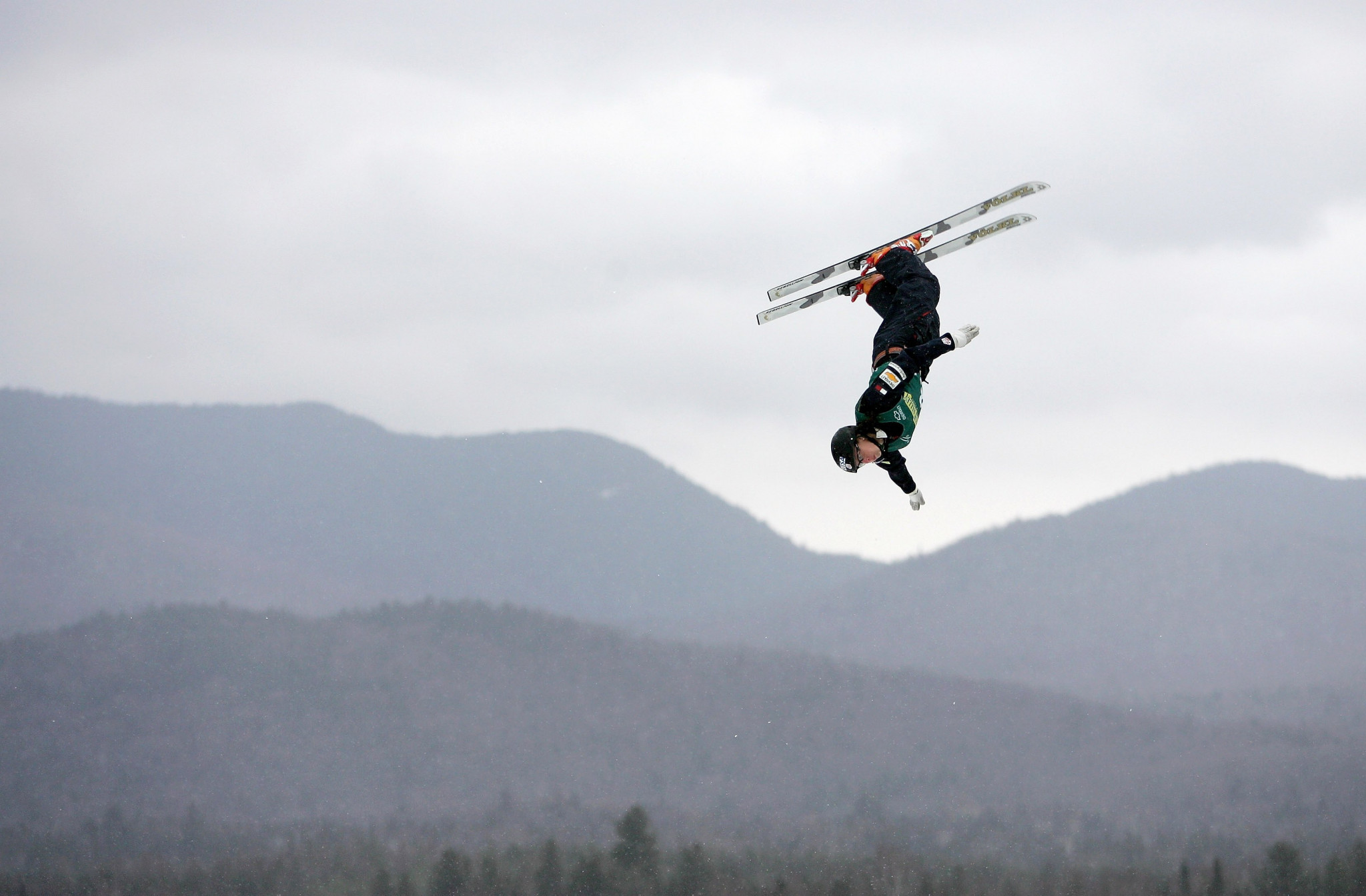 Approximately 1,500 volunteers will be needed for the Lake Placid 2023 Winter World University Games according to organisers at a town council meeting, where they provided updates on the planning of the event.

Director of the Adirondack Sports Council (ADKSC) and retired luge Olympian Ashley Walden and Chris Carroll, the head of marketing, communications and sponsorships for Lake Placid 2023, briefed the North Elba Town Council on their preparations, according to Lake Placid News.

Walden said at the session that 1,500 volunteers were required between the different areas hosting events.

Lake Placid, Potsdam and Canton are set to host competitions as well as respective Athletes' Villages at the Games.

North Creek, 60 miles south of Lake Placid, is also due to host competition, with athletes expected to be accommodated in hotels instead.

The ADKSC provides aid and assistance in social, volunteer, and business ways to national and international amateur athletics in the region.

Last week, the ADKSC posted roles for Lake Placid 2023 on its career page.

Thank you for celebrating July 4 with us! For info about how to get involved in the Lake Placid 2023 Winter World University Games, email us at [email protected] @LPOlympicSites @ROOSTADK @SkiWhiteface @GoreMountain @FISU @I_LOVE_NY pic.twitter.com/mgilBmYWaw

Next year a training programme for university students is expected to launch before the Games, which will allow them to gain credits and experience in this position.

Carroll added that a marketing push will start 16 months before the Games, which are expected to be broadcast to around 350 million people.

He also said he would like to see the Olympic Cauldron refurbished for use during the Games.

Walden added that another town hall meeting is being planned to further update the public.