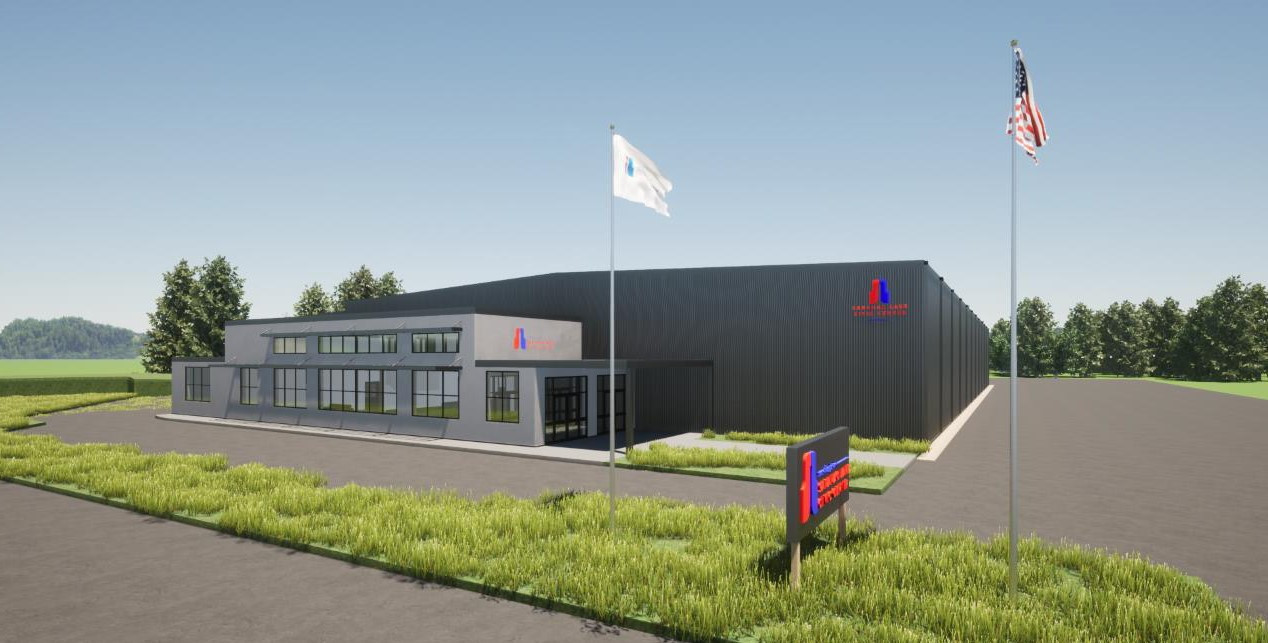 A $6 million (£4 million/€5 million) upgrade of the venue due to host curling at the 2023 Winter World University Games in Lake Placid has been announced.

Empire State Development (ESD) unveiled details of its plans for Saranac Lake Civic Center to ensure it is ready for the event in less than two years.

The project is being supported by $4.5 million (£3.2 million/€3.7 million) in Upstate Revitalization Initiative funds through the North Country Regional Economic Development Council.

The primary project will be rink improvements to ensure the ice surface meets world-class competition standards,

"Projects like the upgrades to the Saranac Lake Civic Center will ensure that our facilities meet world-class standards, while providing the necessary infrastructure to accommodate future athletic competitions of this size and calibre."

Other work includes interior and exterior renovations, as well as energy efficiency, fire and safety improvements.

It is also planned to have additional upgrades to kitchen, locker room facilities and spectator seating.

It is hoped that the improvements will better position Saranac Lake to attract future events after Lake Placid 2023.

"Thanks in large part to the support from Empire State Development, these renovations will help us to attract future competitions while ensure that we can continue supporting the community and youth sports groups that rely on the rink."