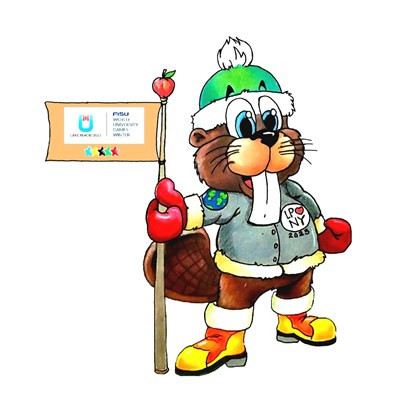 Public voting is underway in the search for a mascot for the Lake Placid 2023 Winter World University Games.

There are 130 designs to choose from, with 10 advancing to the final phase of selection.

Entries range from a mastodon to stoats and owls to snowmen.

Voting will remain open until the end of this month, and individuals can vote one time each day.

All of the mascot designs can be viewed here.

A Mascot Selection Committee, which includes Lake Placid 2023 chief operating officer Ashley Walden, will then choose a winner from the 10 finalists.

Andrew Weibrecht, an Olympic super-G medallist at Vancouver 2010 and Sochi 2014, who is a Lake Placid native, is another member of the Mascot Selection Committee.