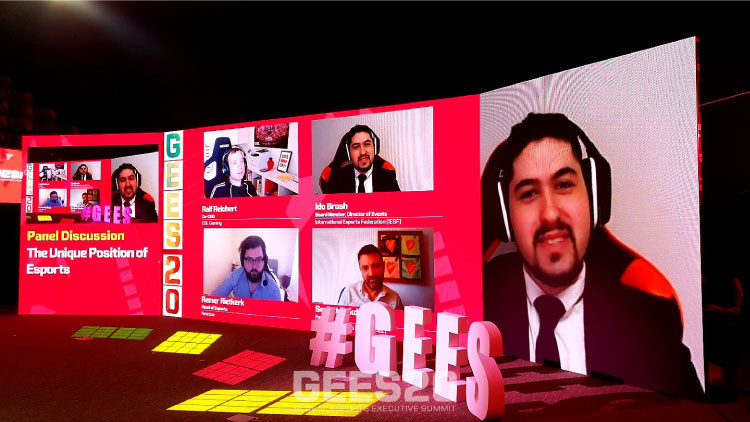 The International Esports Federation (IESF) has announced that the sixth edition of the Global Esports Executive Summit (GEES21) will take place as a hybrid event on August 31 and September 1, given existing travel restrictions.

The summit will be hosted in-person at the Busan Esports Arena in South Korea.

Attendees from the IESF’s 104 member federations will be able to participate remotely in key discussions about issues affecting the international esports industry.

Networking is a cornerstone of the annual event, and attendees will partake in interactive and engaging experiences through the GEES21 platform, it is promised, to make that possible.

Five core areas will be presented by influential speakers, including athletes and high-level executives from esports and the traditional sports industry, under the theme of "Evolving and Adapting".

They are "Fostering Growing Relationships", "The Next Level of Esports", "Diversity and Inclusion in Esports", "Integrating Esports into Education" and "Understanding the Esports Landscape".

IESF secretary general Boban Totovski said: "We are looking forward to the largest edition of the Global Esports Executive Summit this year.

"The summit provides a platform for international esports and sports leaders and stakeholders from IESF’s 104 member federations to openly discuss the positive synergies between traditional sports and esports.

"This year’s theme of 'Evolving and Adapting' resonates across the entire sports industry given the changes we’ve all had to make throughout the pandemic."

Plans have been made to allow speakers to participate and contribute both live at the venue and online, including keynote speeches and panel discussions that will be live on the GEES21 platform and on a big screen at the Busan Esports Arena.

The speakers will be announced soon.