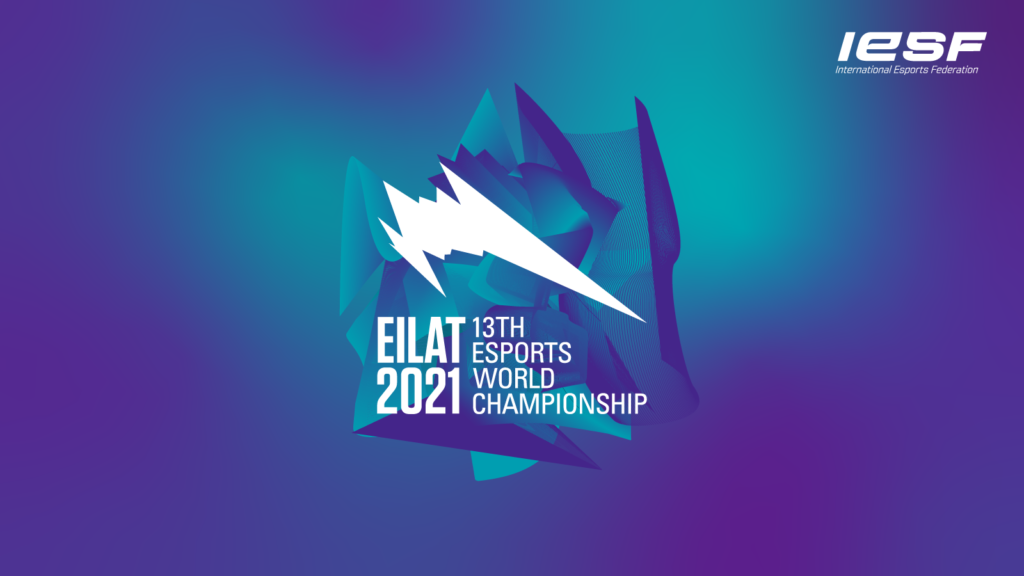 A record 85 countries have registered to take part in the International Esports Federation (IESF) Esports World Championship, qualifiers for which start next month.

Online qualifiers, due to take place from June to October, precede World Championship finals in Eilat in Israel from December 6 to 12.

Previously, 61 nations competed in qualifiers for the 2020 edition of the IESF World Championship and 50 in 2019.

No finals were held in 2020 owing to the coronavirus pandemic.

DOTA 2, Counter-Strike: Global Offensive, Tekken 7 and eFootball Pro Evolution Soccer Series are all on the programme for the tournament, which is to be hosted by the Israeli Esports Association and the Maccabi World Union.

"With 85 registered national teams, this year is going to be the greatest yet for the IESF Esports World Championships," said Ido Brosh, President of the Israeli Esports Association (IESA) and the IESF's director of global programmes.

"I’d like to thank the team at IESF, IESA and Maccabi World Union for their efforts, and I am looking forward to watching the games in the online Regional Stages, ahead of hosting all the national athletes and delegates in the global finals in Eilat."

Following national qualifiers, regional tournaments will be scheduled for September and October before the finalists compete offline in Eilat later in the year.

"IESF is incredibly excited for the 13th edition of our World Championships, the largest IESF event to date," added IESF President Vlad Marinescu.

"Eilat 2021 will showcase and unify esports athletes from a record 85 nations.

"This a true representation of IESF’s commitment to the growth and development of sustainable and responsible gaming worldwide."