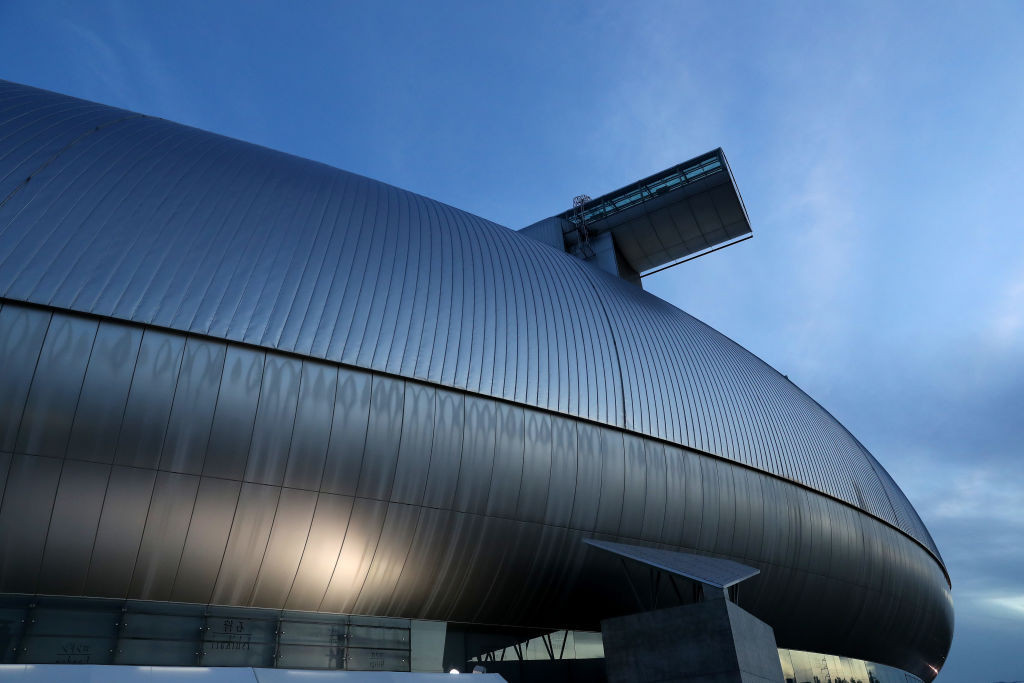 Organisers of the delayed Olympic Games here have confirmed spectators will be banned from attending football matches in Sapporo after reversing a decision to allow up to 10,000 fans at daytime events in Hokkaido.

Tokyo 2020 initially said men's and women's matches at the Sapporo Dome could be played in front of either 10,000 fans or 50 per cent of its capacity, following the Government banning all spectators from venues in the capital and the neighbouring prefectures of Saitama, Chiba and Kanagawa.

According to Kyodo News, Hokkaido Governor Naomichi Suzuki revealed that organisers had performed a U-turn due to difficulties in preventing the flow of people between the Prefecture and Tokyo.

Tokyo 2020 has asked fans not to gather along the routes for the marathon and race walk events, controversially moved from the capital to Sapporo in 2019 because of fears over extreme heat in Tokyo.

Organisers have also requested the public refrain from spectating on roadsides during the road cycling and triathlon events.

No spectators will be admitted to Musashinonomori Park in western Tokyo, the staring point for the road cycling races due to be staged on July 24 and 25.

A limited number of fans are set to be able to attend events held in the Prefectures of Miyagi, Fukushima and Shizuoka.

The decision to ban spectators from all venues in Tokyo, set to cost organisers around $800 million (£576 million/€674 million), came after the Olympic and Paralympic host city was placed under a state of emergency until August 22 due to rising COVID-19 cases.

Japanese Prime Minister Yoshihide Suga claimed the call from the Government was part of its aim to hold a safe and secure Games.

"I will give my utmost in achieving safety and security, including taking border control measures," Suga said.

"I have repeatedly said it is the Government's responsibility to realise a safe and secure Games.

"An appropriate decision has been made," Tamura said.

"If the infections do not spread, it will be a successful Olympics.

"We want people to make it an Olympics in which we fight against the novel coronavirus together with athletes."

COVID-19 concerns have dominated the build-up to the Games, set to open on July 23.

Suga has faced criticism in Japan for pressing ahead with the event despite the pandemic, with Hitoshi Komiya, a professor of Japanese political history at Aoyama Gakuin University, claiming the Prime Minister needs to better explain the reasons why.

"Why are the Olympics being given special treatment?" Komiya said, according to Kyodo.

Four citizens in Tokyo yesterday sought a court injunction to prevent the Olympics and Paralympics from taking place, claiming holding the events amid the global health crisis violates the constitutionally guaranteed right to live.

"It is clear that life is more important than a gold medal, so I want to push [the organisers] into cancelling the Games," Satoshi Horiuchi, one of the four citizens, told Kyodo.

The International Olympic Committee and Tokyo 2020 have implemented a series of measures designed to ensure the event can be held safely, including banning all participants from bars and restaurants and telling athletes to arrive no earlier than five days before their competition and depart no later than two days after.