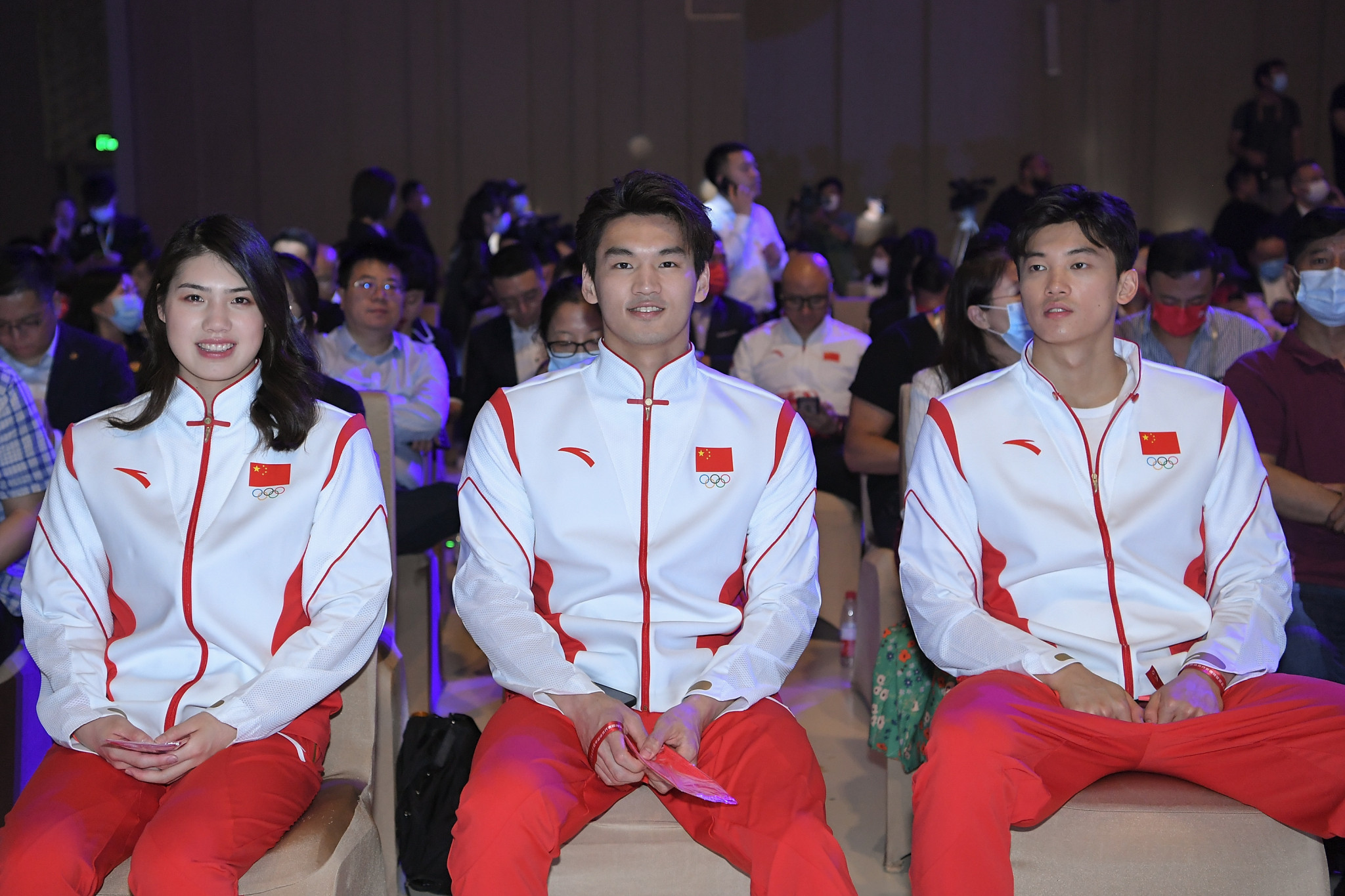 The Chinese Olympic Committee (COC) has confirmed it will send a record delegation of 777 to the Olympics here, their largest team at an overseas Games.

The delegation includes 431 athletes, comprising of 298 women and 133 men.

The figure is a rise from previous Games as 396 Chinese athletes competed at London 2012, while 416 participated at Rio 2016.

China’s largest Olympic team was at Beijing 2008, where 639 athletes represented the host nation.

The Tokyo 2020 team will be supported by 307 coaches, team leaders and medical personnel, with a further 39 staff members also set to travel.

The COC claim that 99.61 per cent of their delegation have been vaccinated against COVID-19.

General Administration of Sports of China head Gou Zhongwen reportedly told the delegation that the Games would be a test as China seeks to build a "sports power" by 2035.

According to the General Administration of Sports of China website, Gou expressed hope that the team would halt the recent decline in Chinese medal success at the Games.

The official reportedly targeted China earning more medals that any other nation at the Games, as well as ensuring "clean" success.

Gou said "zero infections" was also a target for the delegation amid the COVID-19 pandemic.

China will be represented in 30 sports at the Games, with the country only absent from baseball and softball, handball and surfing competitions.

Diver Quan Hongchan will be their youngest representative aged 14, with equestrian’s Li Zhenqiang the oldest at 52.

A total of 138 Chinese athletes have previously participated in the Olympic Games, with 131 returning after competing at Rio 2016.

A group of four Chinese athletes will be competing at the Olympic Games for the fourth time, including two-time Olympic shot put medallist Gong Lijiao.

A total of 24 members of the Chinese delegation have won Olympic gold medals, including 19 defending champions from Rio 2016.

China finished third on the medals table at the Rio 2016 Olympics behind the United States and Britain.

The Chinese team earned 26 gold, 18 silver and 26 bronze medals at the Games.