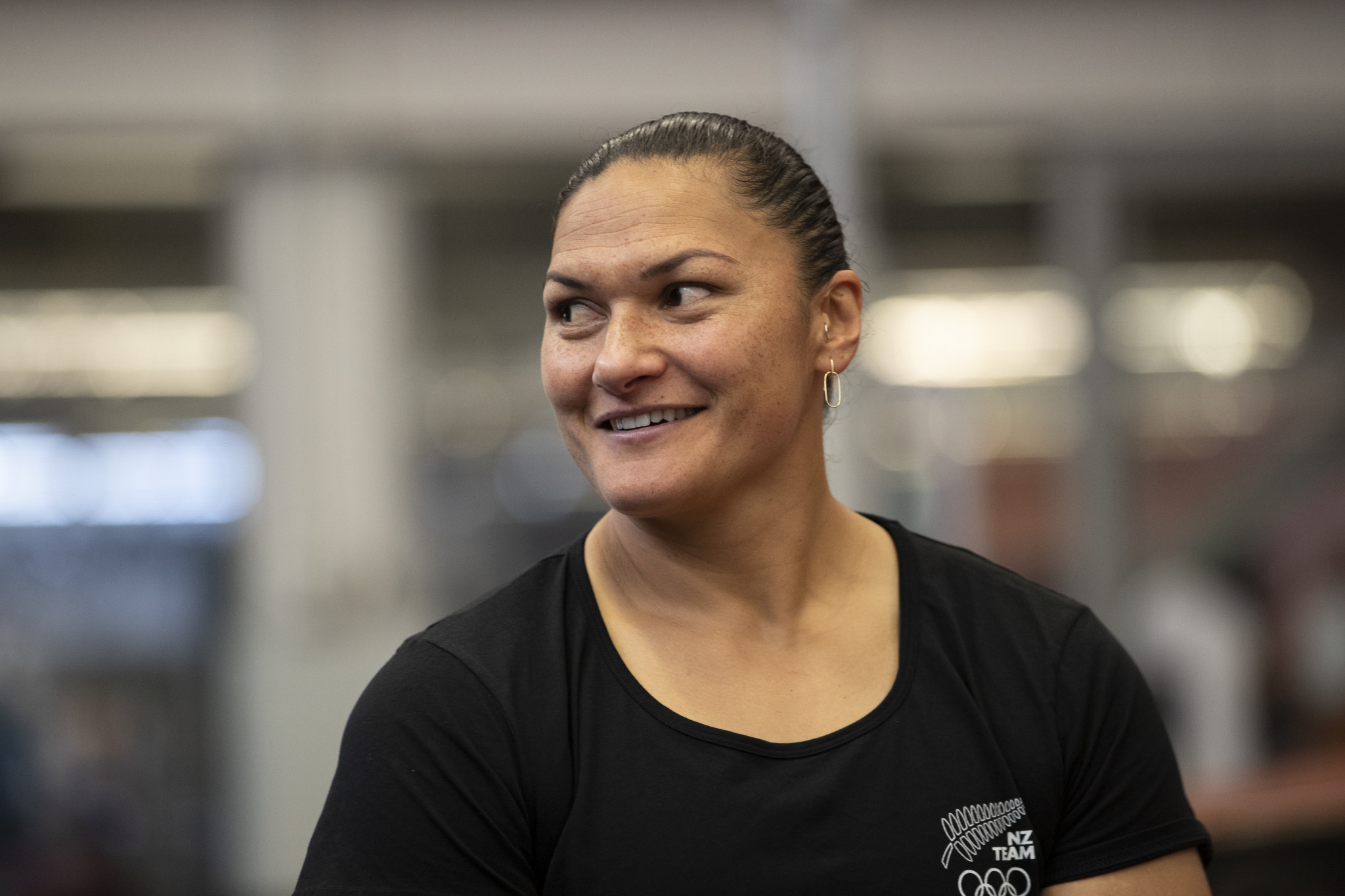 The New Zealand Olympic Committee (NZOC) has confirmed a record 211 athletes will represent the nation at delayed Olympic Games here in the Japanese capital.

The team is New Zealand’s largest at the Games, surpassing the 199-athlete delegation that travelled to Rio 2016.

The NZOC revealed that the team includes 110 men and 101 women, with the country having representatives in 22 sports at the Games.

This includes the sports of karate and surfing, due to make their Olympic debuts at Tokyo 2020.

A total of 33 athletes are of Māori descent.

Most of the New Zealand team will be competing at their first Olympics with 118 having previously never participated at the Games.

The remaining 93 have already been to one or more Games, including two-time Olympic shot put gold medallist Dame Valerie Adams.

Nick Willis, winner of the Beijing 2008 Olympic silver and Rio 2016 bronze in the men’s 1500 metres, will also compete at a fifth Olympic Games.

Swimmer Erika Fairweather is the youngest member of the team aged 17, with equestrian jumping athlete Bruce Goodin the oldest at 51.

Controversial weightlifter Laurel Hubbard features among the delegation and is set to be the first transgender athlete to compete at the Games as their associated gender.

The Games is largely set to take place behind closed doors due to the COVID-19 pandemic, leading to the Japanese Government introducing tighter restrictions on the host city.

New Zealand’s Chef de Mission Rob Waddell praised the resilience of the Olympic team amid the uncertainty caused by the COVID-19 pandemic, which led to a one-year postponement of the Games last year.

"This Olympic build-up has been extremely challenging and unique," Waddell, an Olympic rowing gold medallist in the single sculls at Sydney 2000, said.

"I’d like to thank all 211 athletes for the grit and determination they’ve shown to make it to these postponed Games.

"We’re extremely proud of the team and the way they’ve handled all the uncertainty.

"It’s now time to focus on wearing the fern and representing New Zealand to the best of our abilities in Tokyo."

The advance team are setting up New Zealand’s area in the Athletes’ Village prior to their arrival for competitions.

Participants are required to follow restrictions outlined in playbooks produced by Tokyo 2020 and the International Olympic Committee.

This includes quarantine periods and movements being restricted to activity plan for the first 14 days.

"We’re working really hard to create a strong performance environment in our section of the Village which allows the athletes to perform to their peak," Waddell said.

"We’re setting up our own high-performance gym, kitchen and health areas.

"We also have two shipping containers to offload which contain things like sporting equipment, hand sanitiser and cooling fans.

"We’ve been working really closely with our performance delivery partners High Performance Sport New Zealand to prepare our team for the heat.

"We've had athletes training in heat chambers and holding heat camps in hot and humid locations.

The women’s football team are due to be the first to move into the Athletes’ Village on Saturday (July 17), with their first match of the tournament scheduled to come against neighbours and rivals Australia on July 21.

Athletes can only enter the Village five days prior to the start of their competitions under measures amid at reducing the risks surrounding COVID-19.

They are required to leave the Village two days after their competition ends.

"There will be social distancing, daily COVID testing, temperature checks on entry to village and plexiglass partitions in the dining hall and gyms," Waddell said.

"We’ve been working with athletes and their sports to help them understand all the requirements and are comfortable with what we’ve seen on the ground so far.

"Our team will be doing our bit and following all the necessary precautions to ensure we stay safe and to ensure there’s no added risk to Japanese public health."

The Opening Ceremony of Tokyo 2020 is due to take place on July 23, with the Games running until August 8.