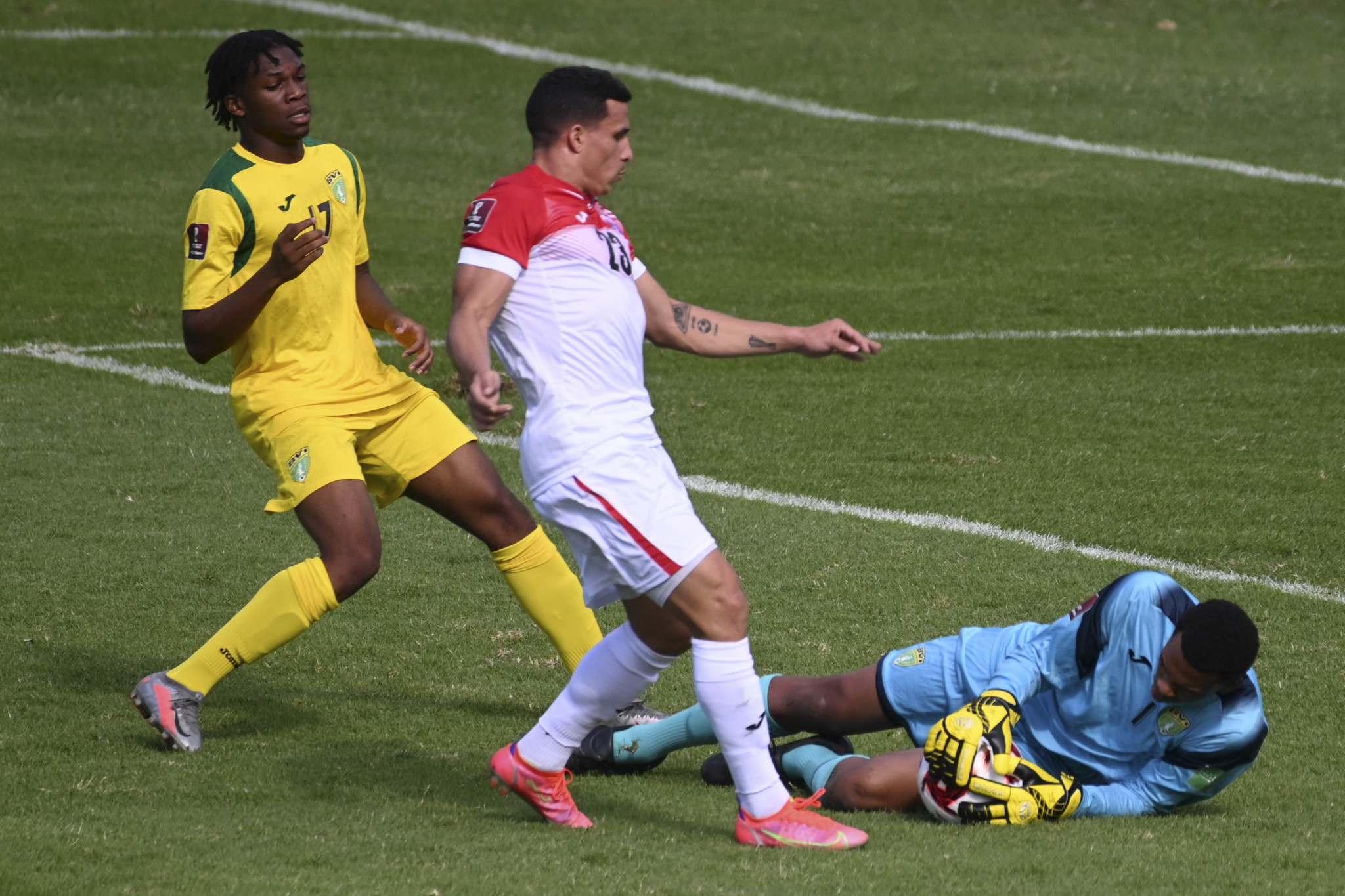 The Confederation of North, Central America and Caribbean Association Football (CONCACAF) is investigating the reasons behind Cuba’s decision to withdraw from their Gold Cup qualifier.

Cuba were scheduled to face French Guiana in the first round of the qualification tournament last week only for the match to be cancelled after the CONCACAF was informed that the team were unable to travel.

At the time, the CONCACAF cited travel and visa challenges as well as the COVID-19 testing regime as the reasons for Cuba's withdrawal, but it has now been confirmed that new information has emerged.

According to insideworldfootball, the case has been refereed to the CONCACAF Disciplinary Committee.

"While COVID-19 related travel and visa challenges were a factor, CONCACAF has received further information which highlights that other administrative issues at the Cuba Football Association contributed to the team not traveling, and subsequently forfeiting their prelims match against French Guiana," a statement from the CONCACAF read.

French Guiana were given a default 3-0 win following Cuba’s withdrawal before going on to lose on penalties to Trinidad and Tobago in the second round.

Haiti and Guadeloupe also came through the qualifiers and will compete in the CONCACAF Gold Cup which is scheduled to start tomorrow and run until August 1.

The United States is set to play host to the 16-team tournament with 10 venues lined up to stage matches.

Mexico are the defending champions after beating the US to win their eighth title in 2019.

The title holders have been placed in Group A along with El Salvador, Curaçao and Trinidad and Tobago.

The US headline Group B which features Canada, Martinique and Haiti, while Group C comprises of Costa Rica, Jamaica, Suriname and Guadeloupe.

Honduras, Panama, Grenada and Qatar make-up Group D, with the top two teams from each group advancing to the quarter-finals.

Qatar were invited by the CONCACAF to participate in the tournament for the first time after withdrawing from this year’s Copa América.