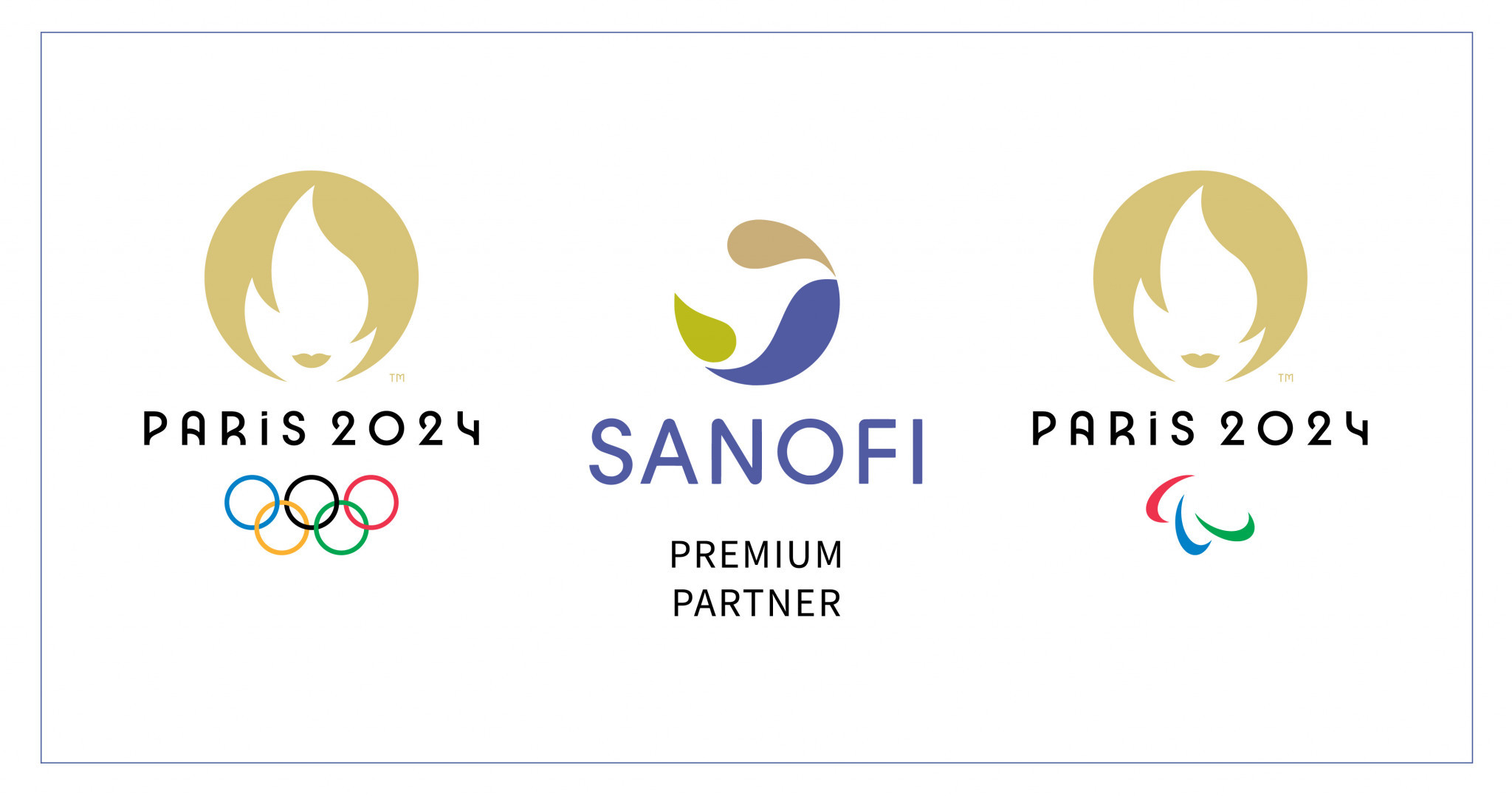 Pharmaceutical company Sanofi has been signed up as the fourth top-tier sponsor of the 2024 Olympic and Paralympic Games in Paris.

Sanofi has become a premium partner of Paris 2024 after reaching an agreement with the Organising Committee as part of its internal marketing drive.

The Paris-based entity, the world's fifth-largest pharmaceutical company by prescription sales, joins the Groupe BPCE bank, energy firm EDF and telecommunications giants Orange in the top level of sponsorship for the Games in the French capital.

The announcement follows auditing firm PricewaterhouseCoopers joining as an official partner of Paris 2024, the level below premium sponsorship.

"I am happy that a leading French company like Sanofi is joining the Paris 2024 adventure," said Paris 2024 President Tony Estanguet.

"We share the same values of high standards, creativity and sharing, and the same desire to be useful.

"Sanofi's mobilisation alongside us will enable us to promote the Games throughout France, to share the benefits of sport with as many people as possible, and to contribute to a more active and healthier society."

Paris 2024 claimed in April that it has 50 per cent of its sponsorship programme secured and is on track to have two-thirds of its revenue by the end of this year.

"This updating of construction costs was planned," Solideo said, according to Agence France-Presse.