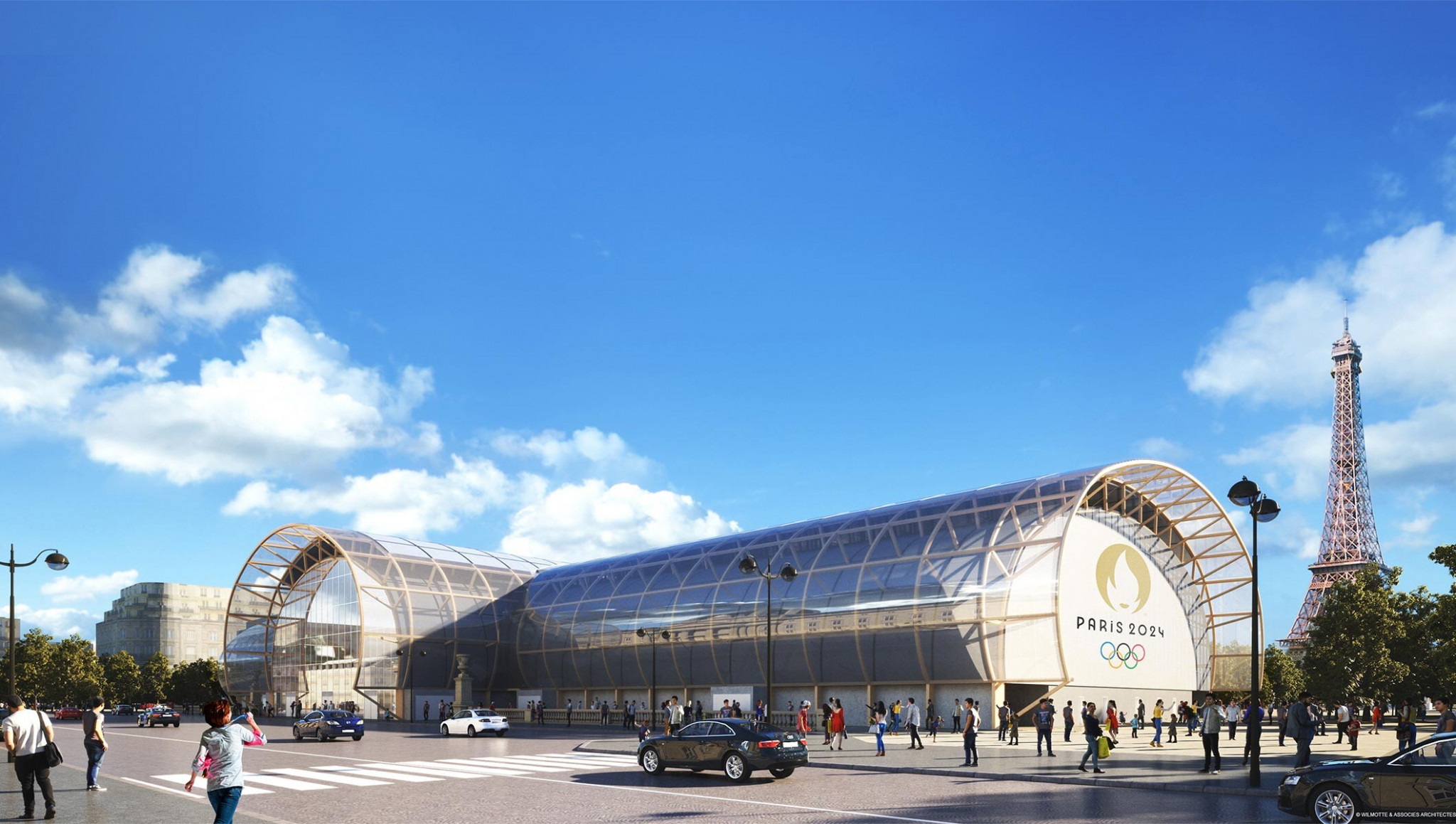 Paris 2024 has 50 per cent of its sponsorship programme secured and is on track to have two-thirds of its revenue by the end of this year, according to Organising Committee President Tony Estanguet.

Speaking at a virtual press conference following the fourth meeting with the International Olympic Committee’s Coordination Commission, Tony Estanguet said: "We have announced two new partners recently with Cisco and Atos to strengthen all our cybersecurity which is a very important area.

"So far we have 50 per cent of all our revenue secured, and we are still on track to have delivered two thirds of our revenue by the end of 2021.

"Which would be exactly what we wanted to achieve before the beginning of this crisis.

"So we keep the same rhythm despite the challenging period we all share at the moment, which is also a good demonstration that this project is very attractive and that companies really want to be part of this project."

Estanguet, a member of the International Olympic Committee, claimed it was difficult for companies to commit to working with Paris 2024 as a result of the COVID-19 pandemic.

"We have good discussions at the moment with good companies," the three-time Olympic champion in canoeing said.

"It’s not so easy at the moment for companies to officially be part of such a project when the population is facing a very difficult time.

"But definitely I can tell you that companies are still very interested in what Paris 2024 can offer to them, so we are still confident.

"It’s a challenge, but honestly we are very happy with the sponsorship programme so far."

Paris 2024 last month announced technology conglomerate Cisco had become the third official partner of the Olympic and Paralympic Games in the French capital.

Cisco will be a second-tier domestic sponsor of the Paris 2024 Games and will provide networking infrastructure, cybersecurity and video conferencing solutions at the event.

The company has a strong relationship with the Olympics and Paralympics, having served as network equipment partner for London 2012 and Rio 2016 and having the same role for the postponed Tokyo 2020 Games.

Its role for Paris 2024 has been expanded to provide cybersecurity infrastructure and conferencing software.

Cisco France President Laurent Degré told Agence France-Presse the company would work with Atos, a member of the top-tier The Olympic Partner sponsorship scheme, among others to guard against the threat of cyber-attacks on the Games.