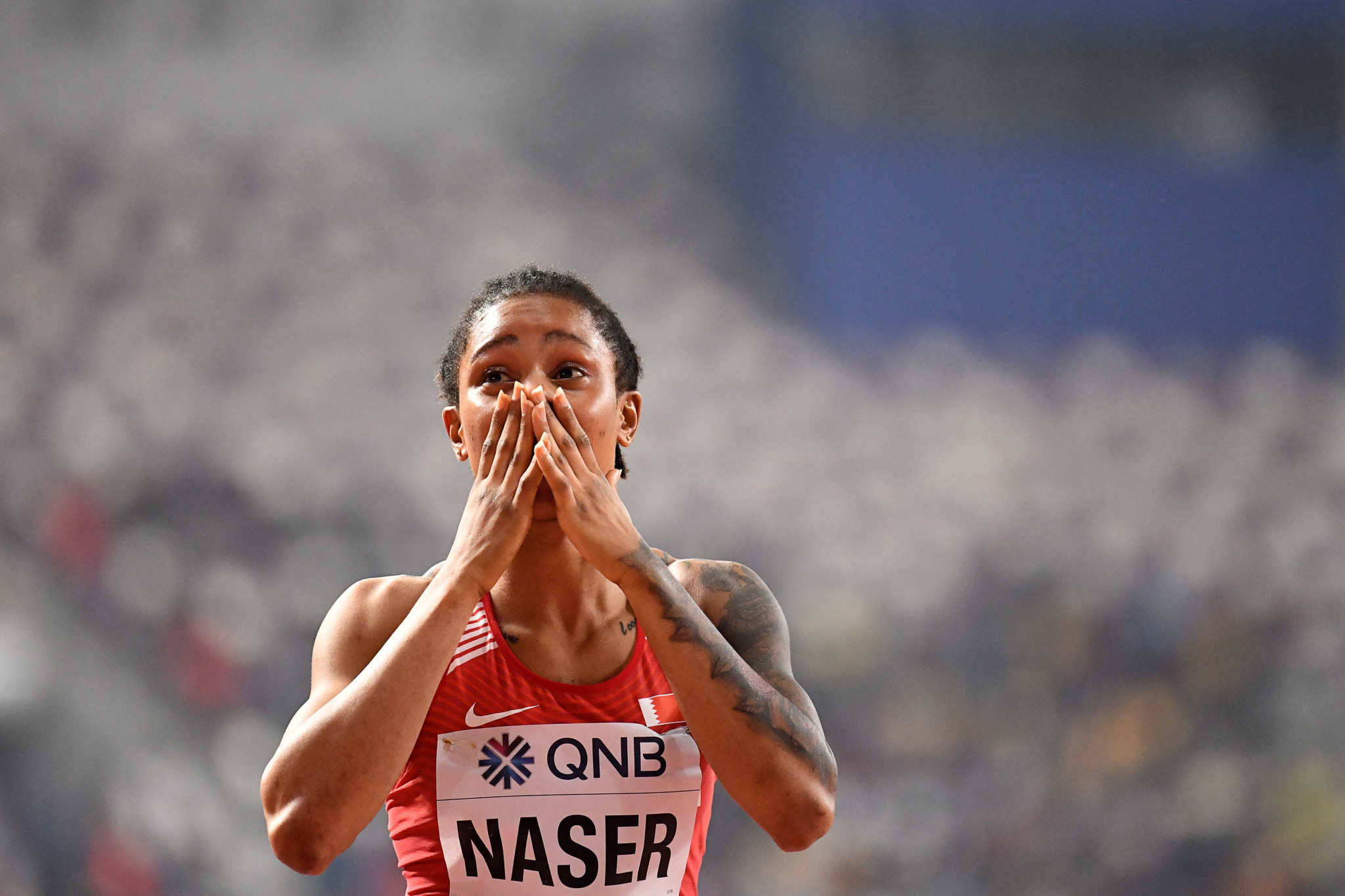 Women's 400 metres world champion Salwa Eid Naser has been banned for two years and will miss both the delayed Tokyo 2020 Olympics and next year's World Athletics Championships in Oregon, after the Court of Arbitration for Sport (CAS) upheld an appeal against an earlier decision which cleared the Bahraini athlete of whereabout failures.

Naser had initially escaped a two-year ban for missing three anti-doping tests in a 12-month period - plus a filing error in that window - when an Athletics Integrity Unit (AIU) Disciplinary Tribunal dismissed one of the missed tests because the drug tester had knocked on a cupboard door rather than the door to Naser's apartment.

The filing error was also backdated to the start of the first quarter of 2019 - despite taking place on March 16 of that year - meaning the three remaining failures were not considered to be in a 12-month window.

However, after the AIU and World Anti-Doping Agency appealed this decision, the CAS has ruled in their favour and found Naser guilty of an anti-doping rule violation.

The 23-year-old, who was born in Nigeria but runs for Bahrain, has therefore been banned for two years, from today.

Ninety-five days have been taken off the sanction, accounting for the period where Naser was provisionally suspended, so she can return to competition after March 27 2023.

All results achieved by Nasser from November 25 2019 onwards will also be disqualified.

The 2019 World Championships were held in September and October, so Naser keeps her world title.

The CAS has not yet published the reasoning for its verdict.

Naser ran the third-quickest 400m time in history, 48.14sec, to win the gold medal at the World Athletics Championships in Doha in 2019.

The time was the fastest seen since East German Marita Koch set the world record of 47.60 in 1985.

Naser also won a bronze medal in the 4x400m relay.

Last June, after charges were announced, Naser protested her innocence, insisting she had "never been a cheat".