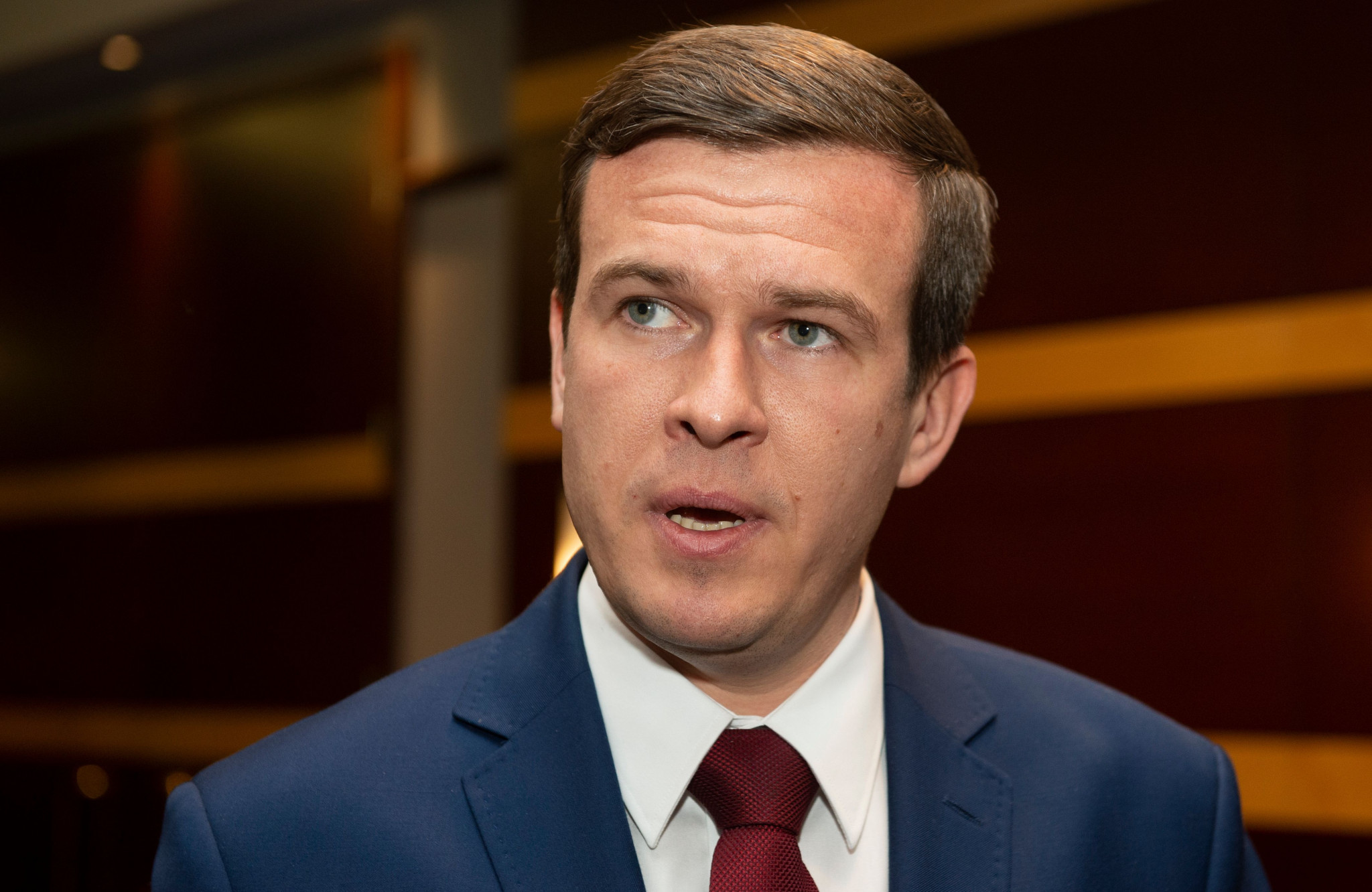 The President of the World Anti-Doping Agency (WADA) Witold Bańka has expressed concern at the outcome of the Salwa Eid Naser whereabouts case – which cleared the Bahraini sprinter of any wrongdoing.

It comes after the World Athletics Disciplinary Tribunal dismissed the charges against the women's 400 metres world champion, who was facing a two-year ban from the sport which would have seen her miss the Tokyo 2020 Olympics.

The 22-year-old has escaped a ban after a drugs tester, Enrique Martinez, knocked on a storage cupboard door rather than Naser's apartment after numbering on the flat left him confused.

On Twitter, Bańka revealed that WADA would analyse the case and appeal if needed.

"As it relates to Salwa Eid Naser and the World Athletics Disciplinary Tribunal decision on her case I am concerned," said Bańka.

"WADA will analyse it carefully and exercise its right to appeal if necessary."

As it relates to Salwa Eid Naser and the World Athletics Disciplinary Tribunal decision on her case I am concerned. WADA will analyze it carefully and exercise its right to appeal if necessary.

The Athletics Integrity Unit (AIU) had charged Naser with four alleged whereabouts failures in June, and it was revealed that she was under investigation when she won her world title in Doha last year.

Filing failures are always backdated to the start of the quarter, so in Naser's case January 1, 2019.

Martinez was looking for Flat 11 in Naser's building and found two doors close to one another.

Martinez knocked every five minutes for the required hour, but received no response.

He also unsuccessfully tried to find her at Bahrain's national stadium, an act the Tribunal said went "well beyond his mission".

However, concerns from the Tribunal were raised over Naser's inability to use the ADAMS system which allows athletes to enter whereabouts details and other information, so they can be drugs-tested at random.

The Tribunal heard she has "never been able to submit her own whereabouts information, let alone successfully log in" and the Bahrain Athletics Association has assigned a member of staff to do so for her.

After switching allegiance from Nigeria, Naser has become one of the most notable athletes in Asia, having run the third fastest women's 400m in history at the 2019 World Athletics Championships in Doha.

Staggering detail in the tribunal report, but also noteworthy that a leading athlete claims to have been struggling to use the ADAMS system. Report says #Naser had "never been able to submit her own whereabouts information, let alone successfully log in" #athletics #WADA https://t.co/jSuZRM5QvW

She won the world title in a time of 48.14sec in Qatar's capital, the fastest time since East German Marita Koch set the world record of 47.60 in 1985.

In the Doha final, the top five all recorded a personal best, with The Bahamas' silver medallist Shaunae Miller-Uibo setting an area record alongside Naser.

The AIU also has the opportunity to appeal the decision to the Court of Arbitration for Sport.

World Athletics stressed that it had "no input into case management and decisions" when contacted for comment on the Naser case.

"In 2017, World Athletics (then the IAAF) set up an independent system to manage anti-doping matters in order to separate it completely from the administration of the sport", it said in a statement.

"The Athletics Integrity Unit was established to oversee testing, investigation and cases.

"The Disciplinary Tribunal, which comprises independent legal professionals, decides on cases and is also a separate body.

"World Athletics has no input into case management and decisions.

"We understand that the time this process takes can be frustrating, but the system must be independent, robust and thorough in order to maintain integrity."