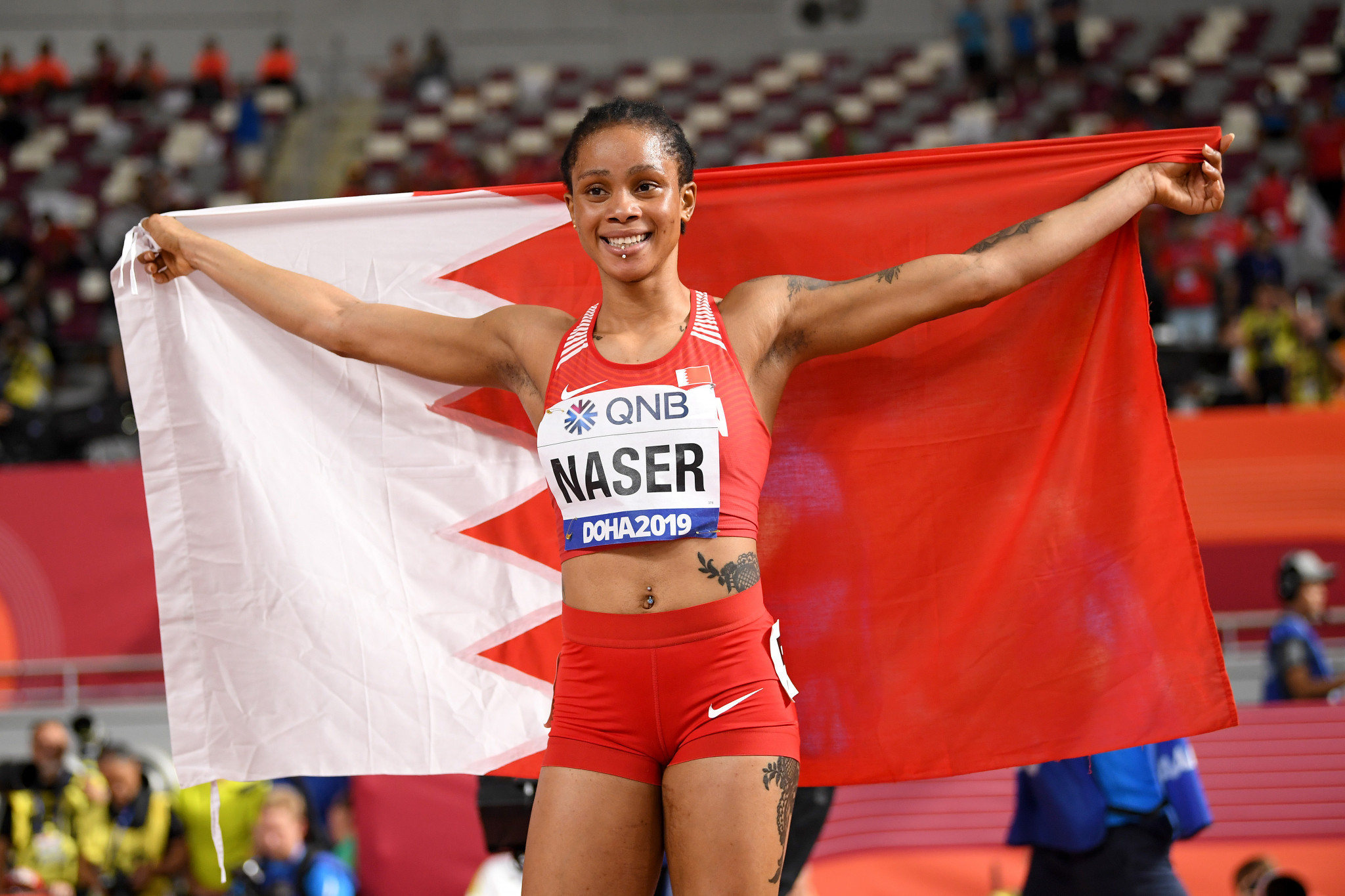 Women’s 400 metres world champion Salwa Eid Naser is set to attend a two-day appeal hearing at the Court of Arbitration for Sport (CAS) which could result in her being banned from this year’s Tokyo 2020 Olympics.

According to the Associated Press, the hearing was due to start today after the World Anti-Doping Agency and World Athletics both filed appeals against an independent tribunal ruling last October which cleared Naser on whereabouts charges.

Naser, born in Nigeria but who runs for Bahrain, escaped a two-year ban after it was ruled that a drugs tester knocked on the door of a storage cupboard instead of her apartment.

The 22-year-old was charged with four alleged whereabouts failures by the Athletics Integrity Unit (AIU) in June last year.

This included a filing failure on March 16 2019 and three missed tests on March 12 and April 12 of last year and January 24 of this year.

The World Athletics Disciplinary Tribunal ruled the alleged violation in April 2019 should not stand, however, which meant Naser had not missed three tests inside the 12-month window.

Filing failures are backdated to the first day of every quarter, so in Naser's case January 1 2019.

The AIU confirmed it had appealed to CAS.

Naser has previously protested her innocence, saying she had "never been a cheat".

The Disciplinary Tribunal had acknowledged the decision in the athlete's favour was "borderline".

The Tribunal report claimed the circumstances "would have been comical were the consequences not so serious" with regards to the April case.

Naser ran the third quickest 400m time in history, 48.14sec, on her way to gold at the Doha World Athletics Championships in 2019.

It was the fastest time seen since East German Marita Koch set the world record of 47.60 in 1985.