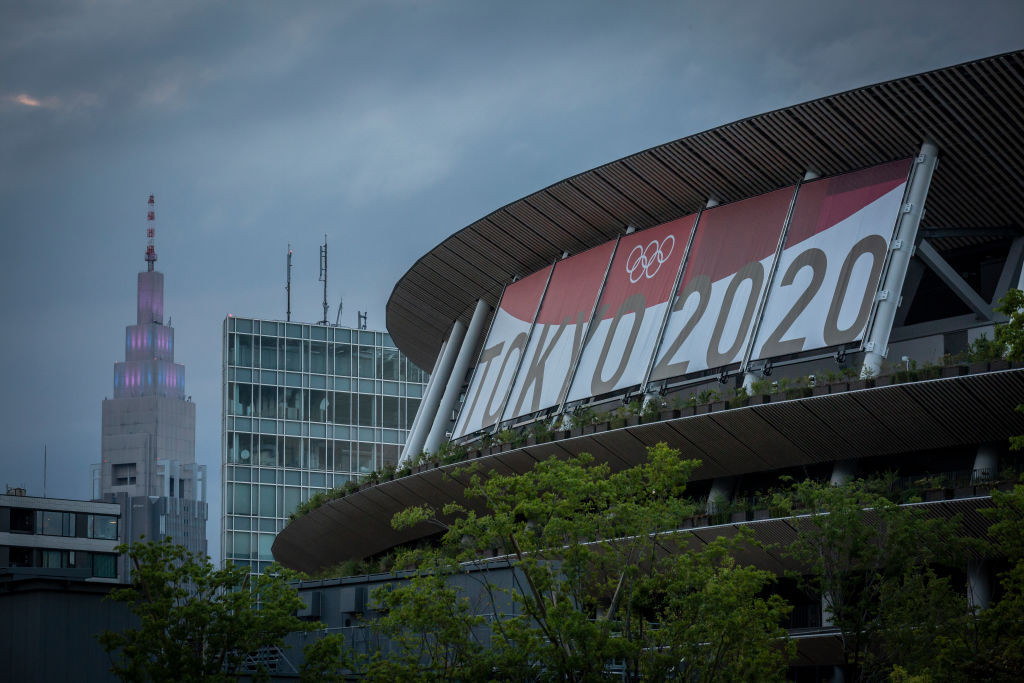 Athletes are set to be allowed to demonstrate inside venues at the delayed Olympic Games in Tokyo after all under measures being considered to give competitors greater scope to express their views during the event.

The International Olympic Committee (IOC) Athletes' Commission is discussing granting athletes permission to demonstrate - including raising a fist or taking the knee - at specific times and in certain areas before their competition at the Games.

insidethegames understands this could include situations like when players line-up before football matches and swimmers walk into the arena or are introduced on the platform prior to their event.

Athletes will remain banned from protesting or demonstrating on the podium at the Games in the Japanese capital, but the development marks a considerable shift from Rule 50, which states that "no kind of demonstration or political, religious or racial propaganda is permitted in any Olympic sites, venues or other areas" - although stops short of the complete abolition of the rule that critics have called for.

The Athletes' Village and Ceremonies will also be off-limits for demonstrations.

The sport-specific times and places where athletes will be able to demonstrate have not yet been fully confirmed by the IOC Athletes Commission, which held a call to discuss Rule 50 and the potential relaxion of parts of the controversial regulation today.

Changes will have to be approved by the IOC Executive Board.

Any demonstration must "uphold the Olympic values and not be directed against anyone specifically", a person with knowledge of the discussions said.

The IOC confirmed in April that Rule 50 would remain in place and that athletes who protest or demonstrate at Tokyo 2020 could face sanctions, which are yet to be determined.

It followed a recommendation from the IOC Athletes' Commission to "preserve the podium, field of play and official ceremonies from any kind of protests or demonstrations, or any acts perceived as such".

But another of the recommendations from the Athletes’ Commission, following a survey and consultation process, was to "increase opportunities for athletes' expression during the Games".

Having a "moment of solidarity against discrimination" at the July 23 Opening Ceremony, and wearing kit and apparel featuring the words peace, respect, solidarity, inclusion and equality, were among the other suggestions.

The IOC had come under pressure to relax Rule 50 in the wake of global anti-racism protests triggered by the death of George Floyd, an unarmed black man, at the hands of white police officer Derek Chauvin in the United States last May.

The IOC Athletes' Commission did call for further clarity on the sanctions that could be handed down to athletes who protest in restricted areas at future Olympics.

The Commission itself devised Rule 50 guidelines in January of last year, which threated athletes with possible disciplinary action.

The United States Olympic and Paralympic Committee has said it will not punish athletes for demonstrations such as kneeling or raising a fist.

Britain's Dina Asher-Smith and Sha'Carri Richardson of the US are among the high-profile athletes to have rejected the IOC's stance.

Global Athlete said the recommendation to keep Rule 50 was "another sign of an outdated sport system that continues to suppress athletes’ fundamental rights", while the World Players Association said it was tantamount to "censorship of athletes’ rights" and "brazenly ignores the courageous acts of athlete activists both today and in the history of the Olympic Movement".