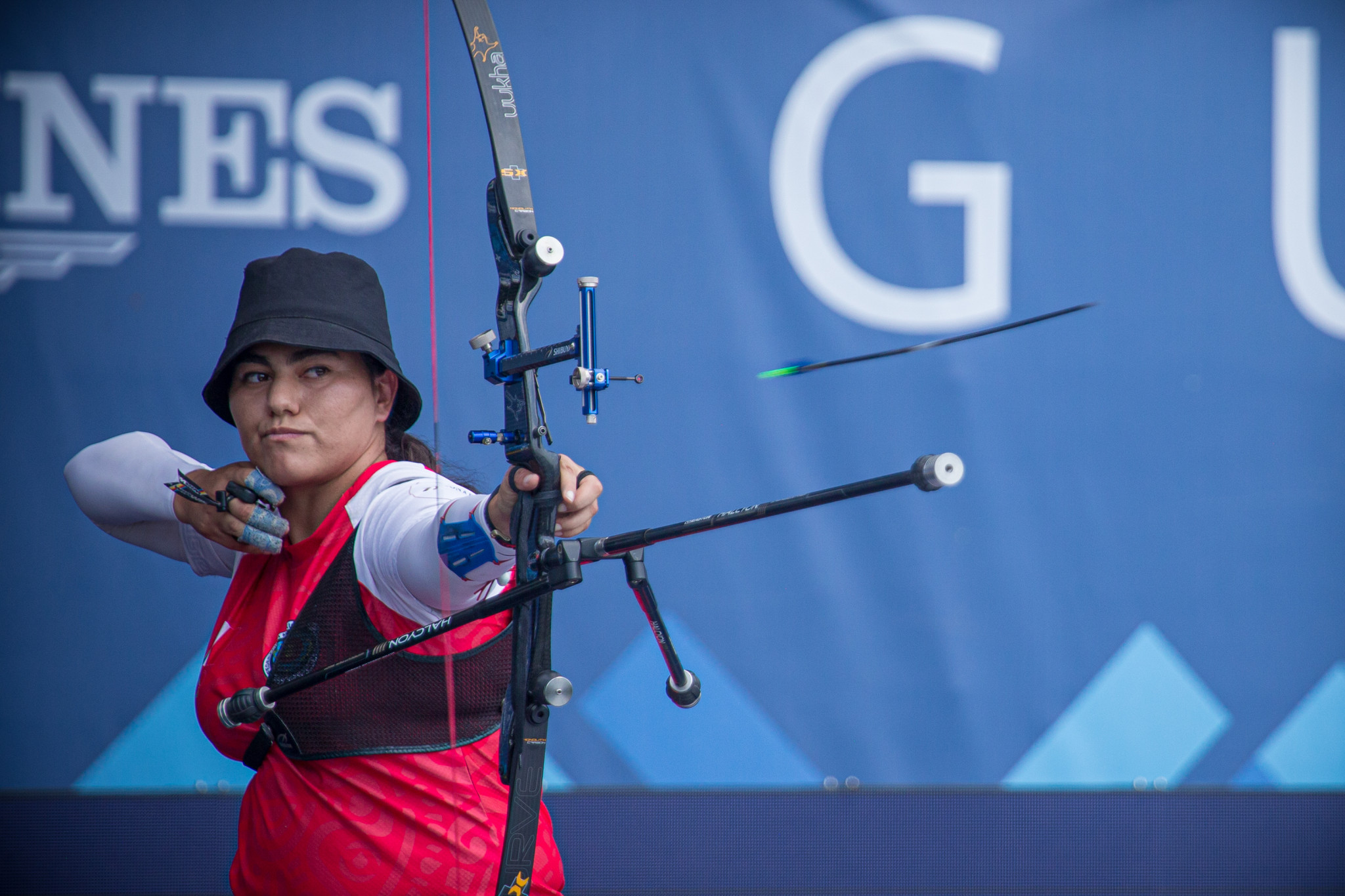 Mexico's Alejandra Valencia and Moritz Wieser of Germany have topped recurve qualification on the opening day at the Archery World Cup in Paris.

The competition follows on from the final qualifying event for the sport ahead of the Tokyo 2020 Olympics next month, which are scheduled to take place from July 23 to August 8.

In the women's event, Valencia was far ahead of the rest of the field with a total of 680 - six ahead of her closest challenger, India's Deepika Kumari who also was comfortably ahead of a string of opponents.

Yasemin Anagoz of Turkey was third on 665.

Wieser was far in front in men's qualification too with a total of 693 to second-placed Mauro Nespoli of Italy on 681.

The rest of the leading field were tightly packed, with the remainder of the top 10 being separated by seven points.

A huge competition best from Moritz! ?

Mete Gazoz of Turkey was third on 679, followed by the American archer Brady Ellison on 678 and Spain's Pablo Acha on 677.

Qualification for the recurve women's and men's team took place too - with Mexico leading the way with 2,000 points in the women's event.

France, Italy and Britain were ranked fourth to sixth.

With both the men's and women's standings put together, Germany finished top of the mixed team qualification with 1,354 ahead of Turkey on 1,344 and Mexico on 1,343.