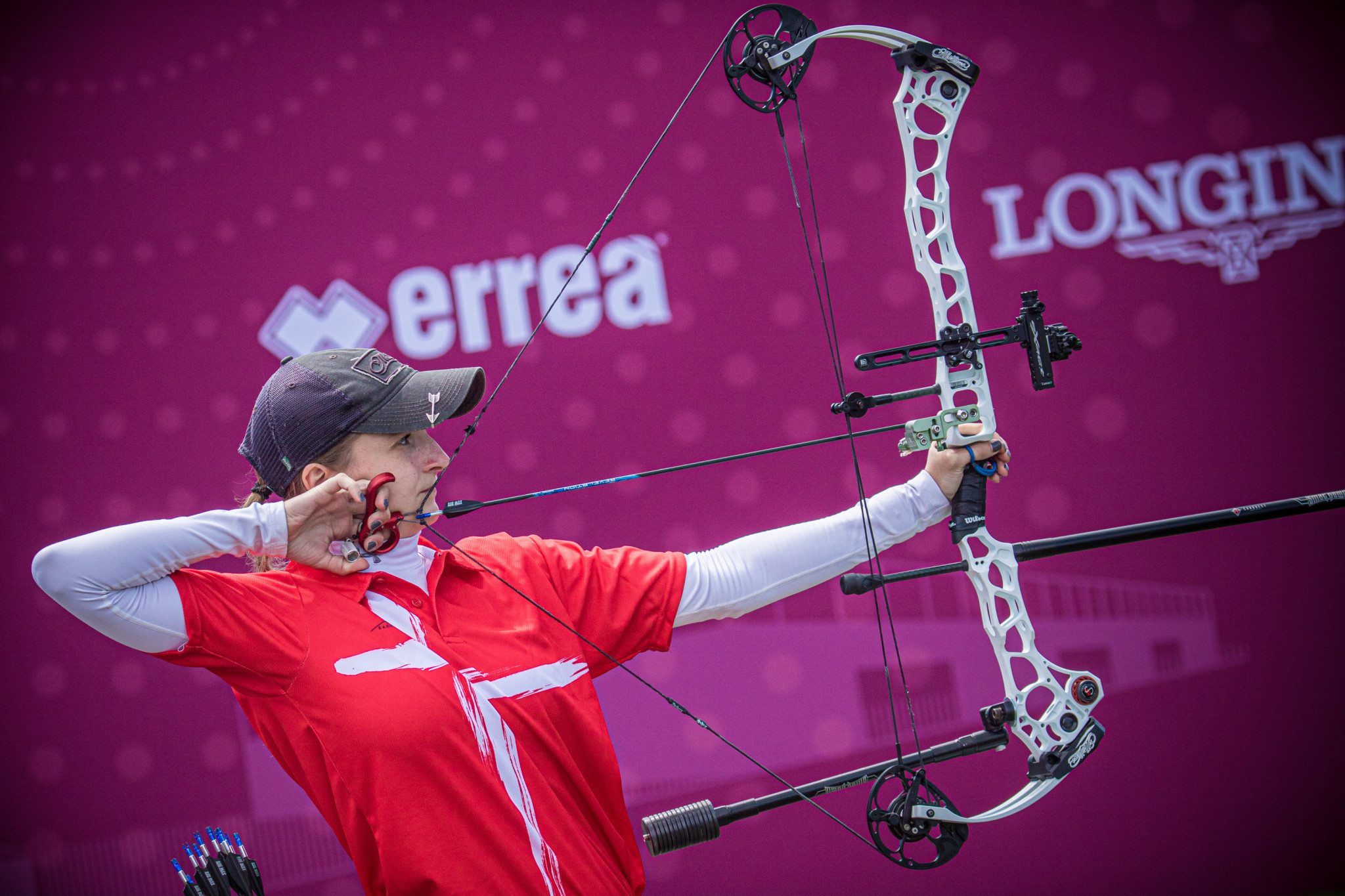 Gellenthien was competing in her third final of the season, after ending as the runner-up at the opening World Cup of the season in Guatemala before winning the second event in Lausanne.

The top seed overcame Britain’s Ella Gibson in the gold medal match, securing a 147-141 victory to earn the European title.

Bronze was earned by The Netherlands’ Sanne De Laat, who was a 142-140 winner against Belgium’s Sarah Prieels.

Denmark missed out on double gold in the individual compound events, after Mathias Fullerton was beaten in the men’s final.

The men’s team final saw success for Turkey with Yildiz teaming up with Furkan Oruc and Evren Cagiran.

Greece were triumphant in the bronze medal match, securing a 224-221 win over Spain.

The women’s team title was earned by France.

Their team of Lola Grandjean, Sophie Dodemont and Renaudin Tiphaine were 224-216 winners against the Dutch team of De Laat, Jody Vermeulen and Inge van der Ven.

The mixed team compound final was won by Belgium, who triumphed in a shoot-off against Estonia.

A shoot-off was required after the two teams finished level on 149.

Belgium’s Sarah Prieels and Reginald Kools were 20-17 winners in the shoot-off against Lisell and Robin Jaatma.

Attention will turn to the recurve finals tomorrow.