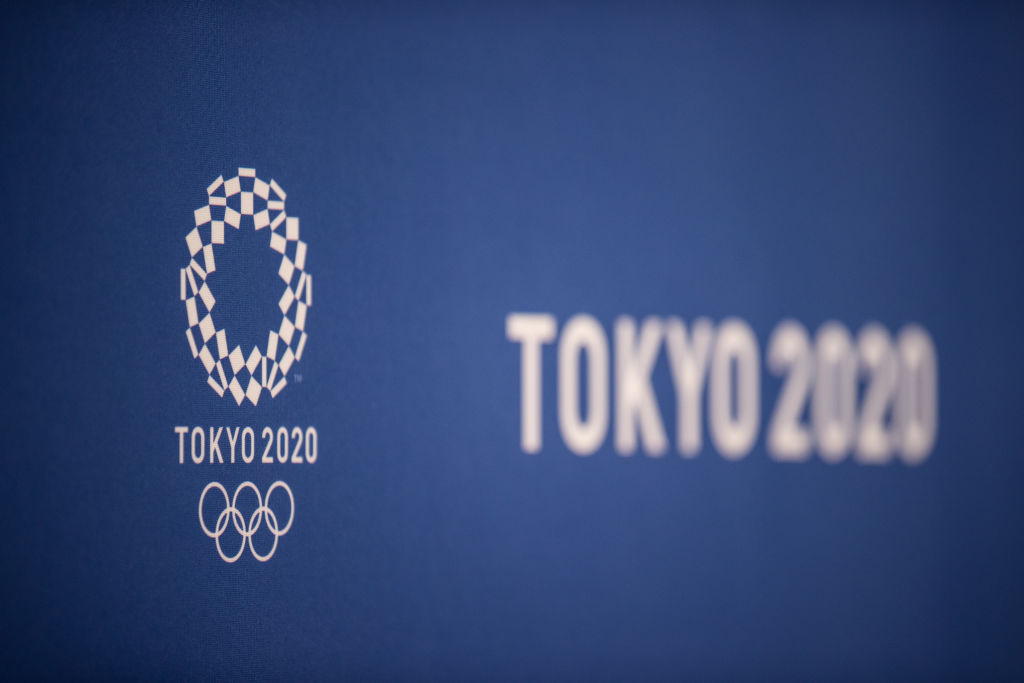 Up to 10,000 domestic fans will be able to attend events at the delayed Olympic Games in Tokyo after organisers confirmed spectator caps for the event amid COVID-19 concerns.

Capacity will be set at 50 per cent for all venues at the Games, and 10,000 fans will be permitted providing it does not exceed that limit.

Organisers have warned, however, that further restrictions could be placed on spectator numbers if any other measures or a state of emergency is introduced because of the coronavirus crisis at any time after July 12.

Japanese Prime Minister Yoshihide Suga said the Olympics could still take place without fans if the COVID-19 situation in the host country worsens.

Tokyo and other prefectures are under "quasi-emergency" status until July 11 after the tougher state of emergency was lifted yesterday.

International spectators have already been barred from attending the Games, set to open on July 23.

But it also clarifies the last remaining uncertainty surrounding the Games, which organisers are pressing ahead with holding in the face of public opposition and criticism from those concerned the Olympics will turn into a "super-spreader" event.

Fans have been told to wear masks at all time, refrain from shouting and cheering and travel directly to and from venues under strict rules designed to reduce the risk of infection.

Tokyo 2020 chief executive Toshirō Mutō appeared to rule out spectators having to provide proof of a negative COVID-19 test or vaccination to be able to attend the Games, claiming it would be "problematic".

Having proof of a COVID-19 vaccination was a mandatory rule for fans to be granted entry into the Puskás Aréna in Budapest for matches at the pan-continental UEFA European Championship.

Tokyo 2020 officials also confirmed they would hold a lottery of existing ticket holders following the decision to allow fans to attend.

About 4.5 million tickets had been sold to Japanese residents before some were returned after the Games were postponed by a year.

Case numbers in Japan have steadily declined in recent weeks but there remain concerns over tens of thousands of people arriving in the country for the Games.