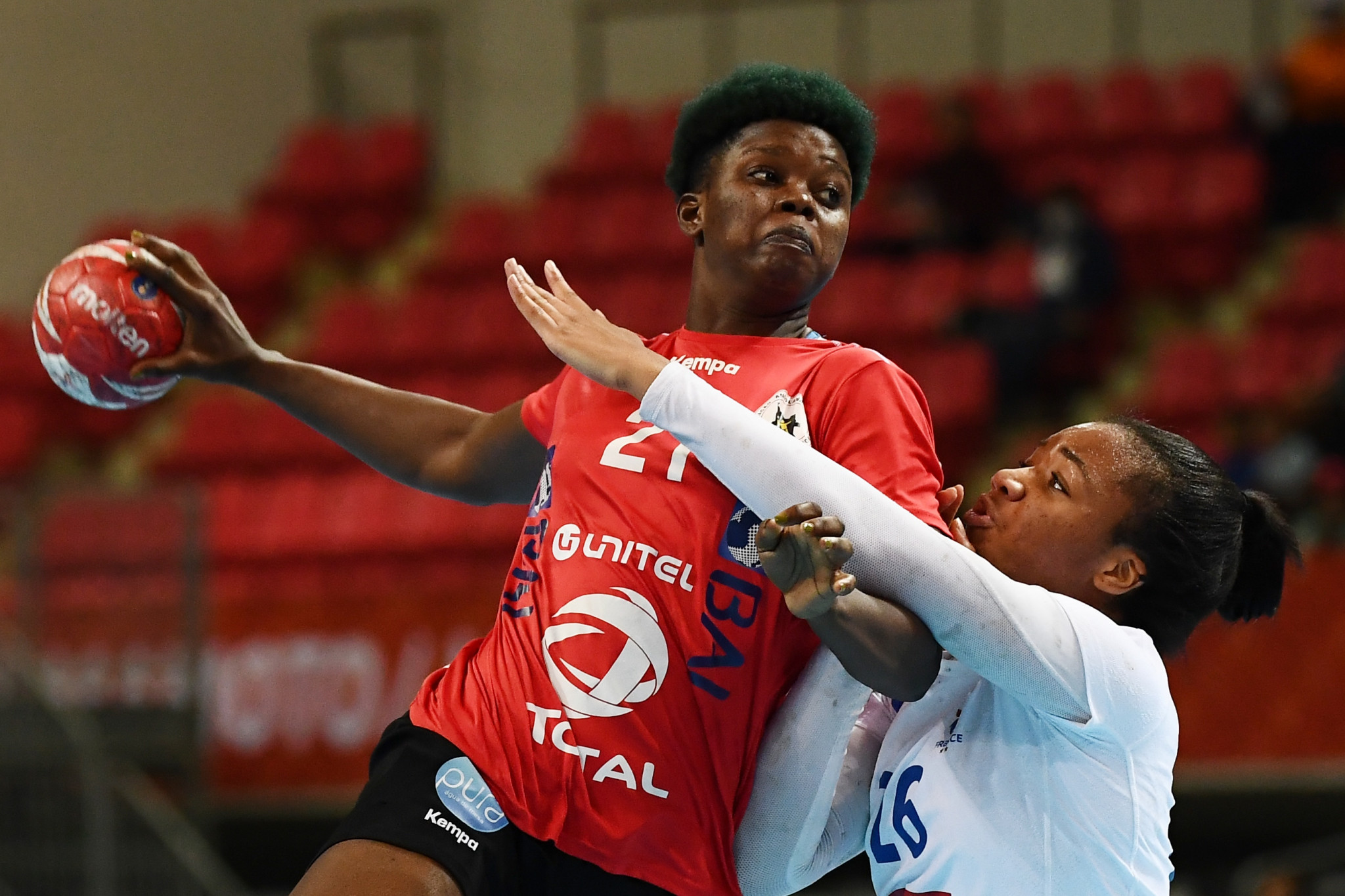 The Angolan team secured two wins in the group stage of the competition and continued their run with a comfortable quarter-final win at the Yaoundé Multipurpose Sports Complex.

Angola earned a 15-10 half-time lead against the Democratic Republic of Congo, which they extended in the second half to secure a 29-20 win.

Tunisia will take on Angola in the semi-finals, after they recorded a 27-20 win over Guinea in their last eight match.

Their reward will be a meeting with hosts Cameroon, who eased to a 44-14 win over Nigeria.

Competition is due to continue tomorrow with the semi-finals and classification games.

The final and third placed playoff are scheduled to take place on Friday (June 18).