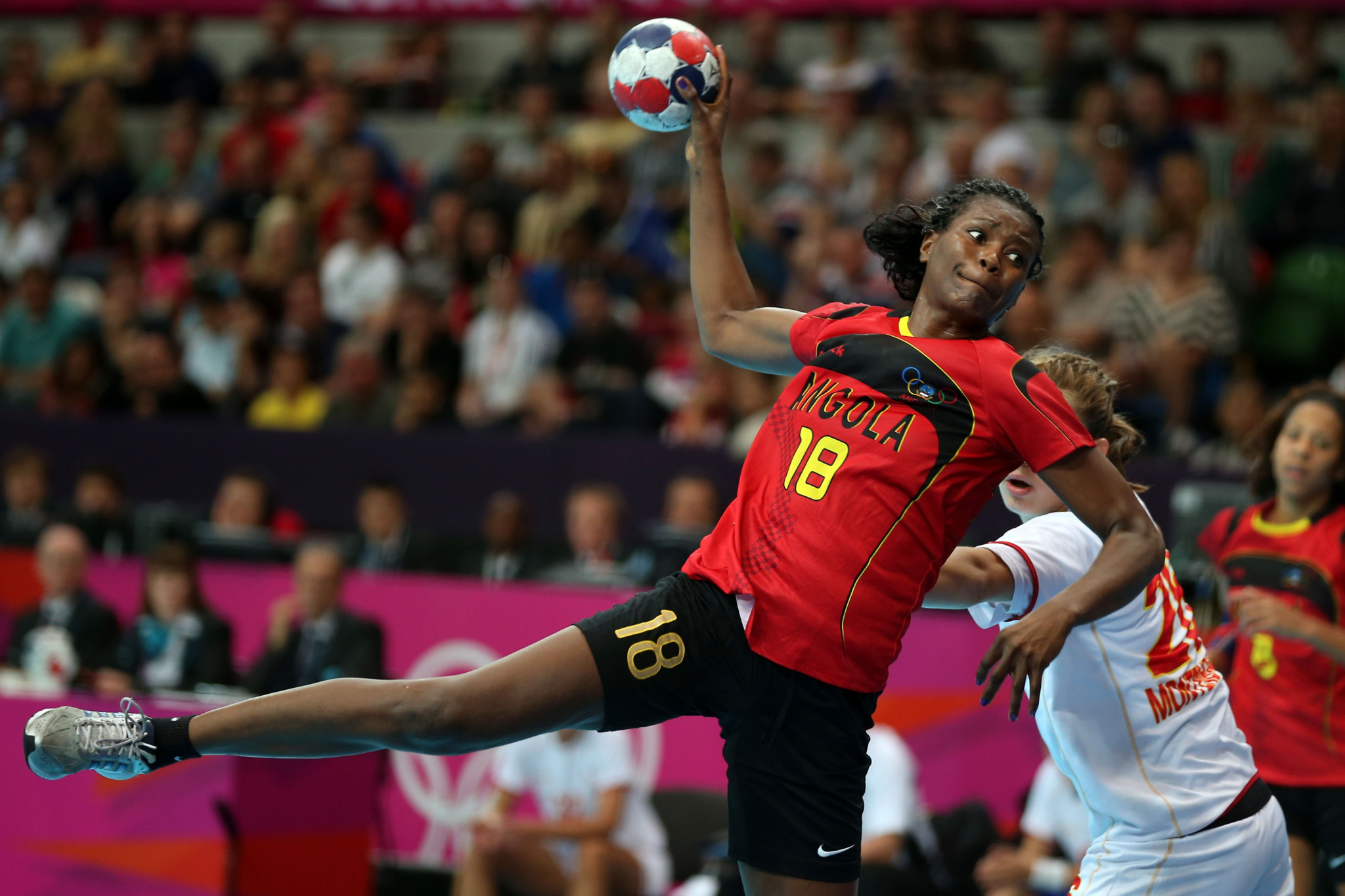 Angola made a powerful start to the defence of their title at the delayed African Women’s Handball Championship in Cameroon.

The 2018 champions, seeking a hat-trick of titles, defeated debutants Cape Verde 39-14 at the Yaoundé Multipurpose Sports Complex in their opening Group C match.

Group C now comprises three teams following the withdrawal of Algeria, with the other team being Congo.

Earlier in the evening the team Angola defeated 19-14 in the last final, Senegal, earned a 42-16 win over Madagascar, who are also making a first appearance at the tournament, in Group A.

The other two teams in Group A played out the final match of the day - 2014 champions Tunisia and Guinea, who have reached the quarter-finals in all three of their appearances.

At the end of a hugely competitive match, Tunisia emerged as 30-27 winners.

The top two teams in the three groups will qualify automatically for the knockout stage, with the two third-placed teams with the best records joining them.