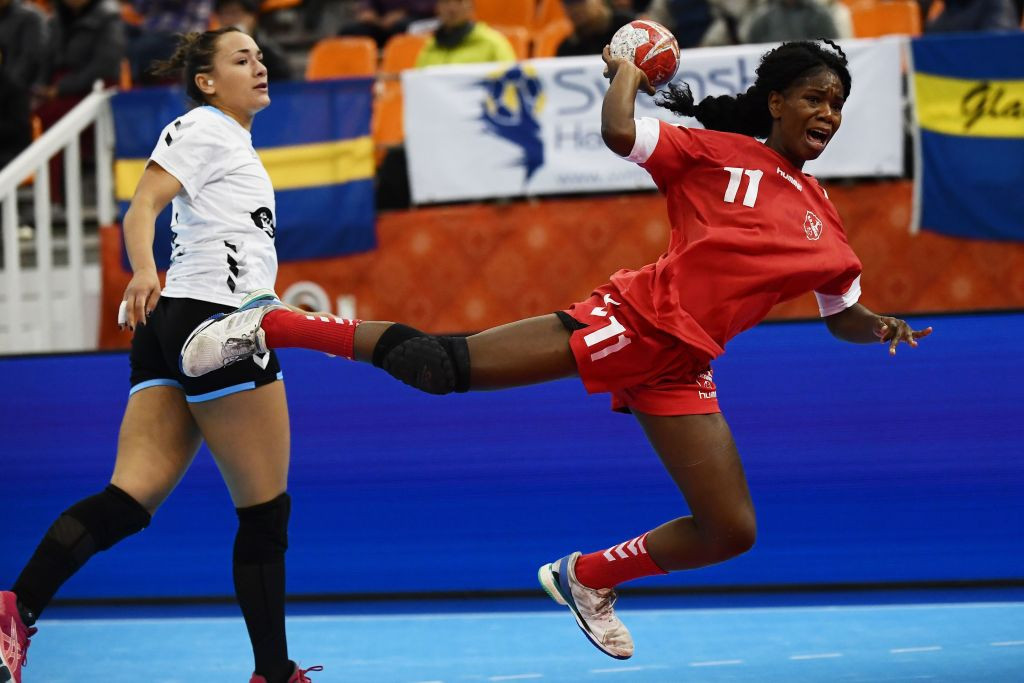 The Democratic Republic of Congo, bronze medallists at the last African Women’s Handball Championship in 2018, earned a predictable victory over debutants Kenya in their first match of the delayed 2021 edition in Cameroon.

DRC won their Group B match 42-16 at the Yaoundé Multipurpose Sports Complex.

That match was followed by the meeting of the other two Group B teams - the hosts, and Nigeria, the latter making a first appearance in this event since 1994.

Angola, the 2018 champions, are seeking a hat-trick of titles in Cameroon and made a predictably strong start yesterday by beating debutants Cape Verde 39-14 in their opening Group C match.

The top two teams in the three groups will qualify automatically for the knockout stage, with the two third-placed teams with the best records joining them.

This competition was supposed to take place from December 2 to 12 last year but was postponed due to the COVID-19 pandemic.

The African Championship is scheduled to end on June 18 and will act as a qualifying tournament for the 2021 World Women's Handball Championship.