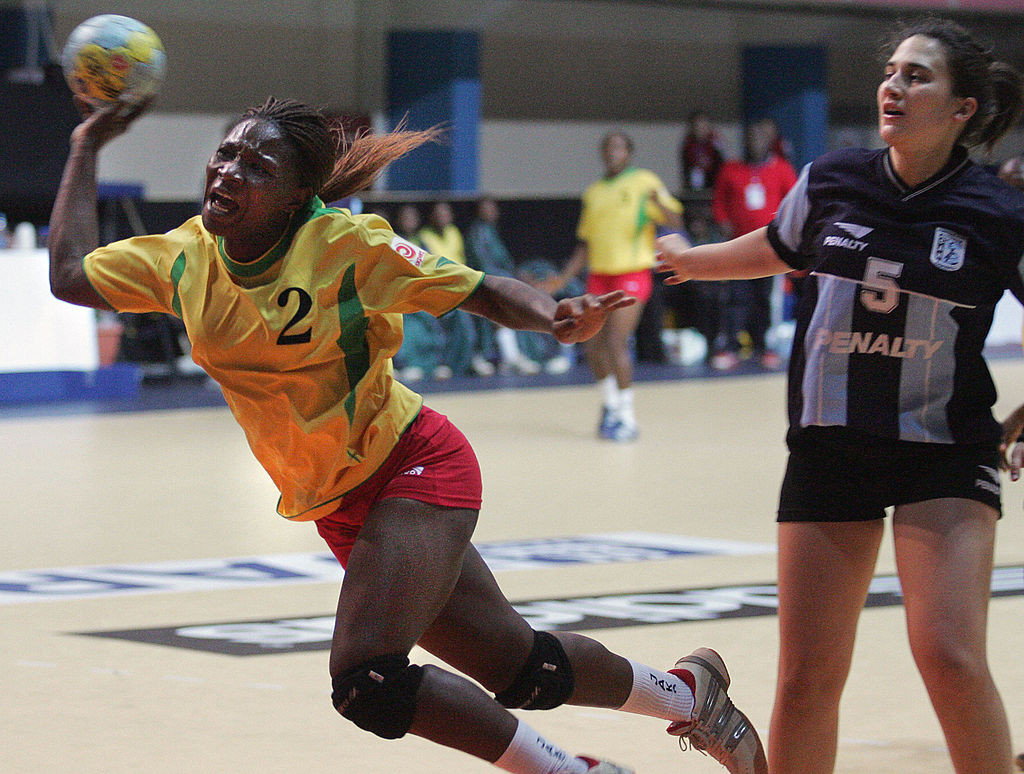 Hosts Cameroon will go into the quarter-finals of the Africa Women’s Handball Championship as top qualifiers in Group B after earning a hard-fought 26-21 win over the Democratic Republic of Congo at the Yaoundé Multipurpose Sports Complex.

Cameroon and the bronze medallists at the last edition of this Championship in 2018 were level 10-10 at half time, but the home team pulled away to earn a narrow victory.

Nigeria, making a first appearance in this Championship since 1994, earned a 26-21 win over newcomers Kenya after a tight first half had seen them go in with only a 12-11 lead.

Their first win gives them a chance of progressing as one of the two best-placed teams finishing third.

This arrangement follows the late withdrawal from the tournament of Algeria.

The final matches in Group A and Group C are due to take place tomorrow.

In Group A Tunisia, the 2014 champions, and Senegal, silver medallists at the last edition in 2018, already guaranteed quarter-final places, will meet to determine who finishes top.

The two other sides, Guinea and debutants Madagascar, will seek to earn their first points and a chance of reaching the quarter-finals,

The one remaining match in Group C will also take place tomorrow between the two sides already guaranteed progression, defending champions Angola and the Republic of Congo.