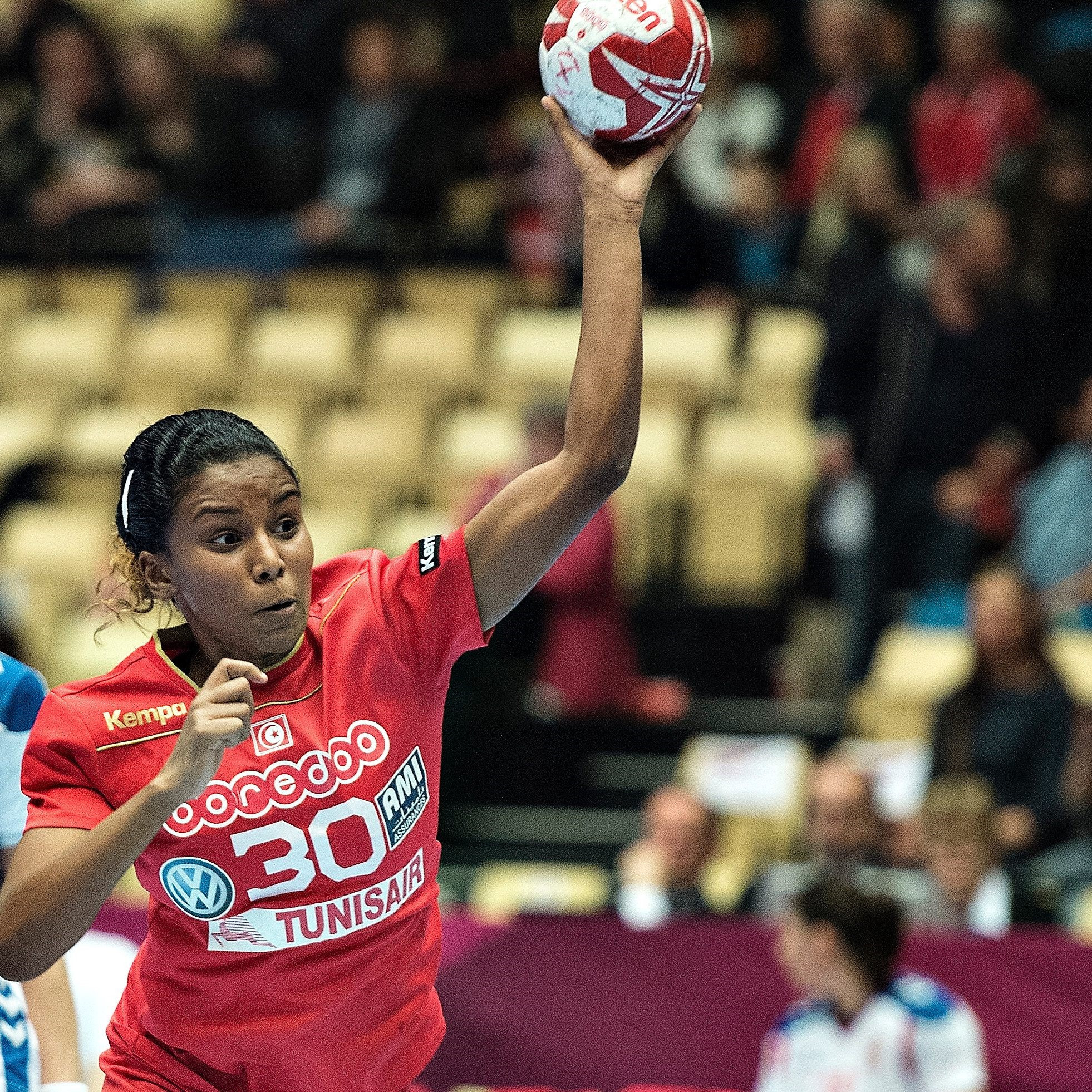 Guinea recorded their first win at the African Women’s Handball Championship in Cameroon today to secure a place in the knockout rounds.

A 35-16 Group A win over Madagascar, who are making their debut in this competition, secured one of the two places on offer in Tuesday’s (June 15) quarter-finals for best-placed teams finishing third in their group.

That match at the Yaoundé Multipurpose Sports Complex was followed by the meeting of Tunisia, the 2014 champions, and Senegal, silver medallists at the last edition in 2018, to determine who would finish top of Group A.

The one remaining match in Group C was between the two sides already guaranteed progression, defending champions Angola and Congo.

Group B matches concluded yesterday, with the hosts finishing top, the Democratic Republic of Congo second and Nigeria progressing as one of the best third-placers.

Only one match is scheduled tomorrow, between winless Kenya and Madagascar who determine who finishes 11th and who advances to a ninth-place playoff.