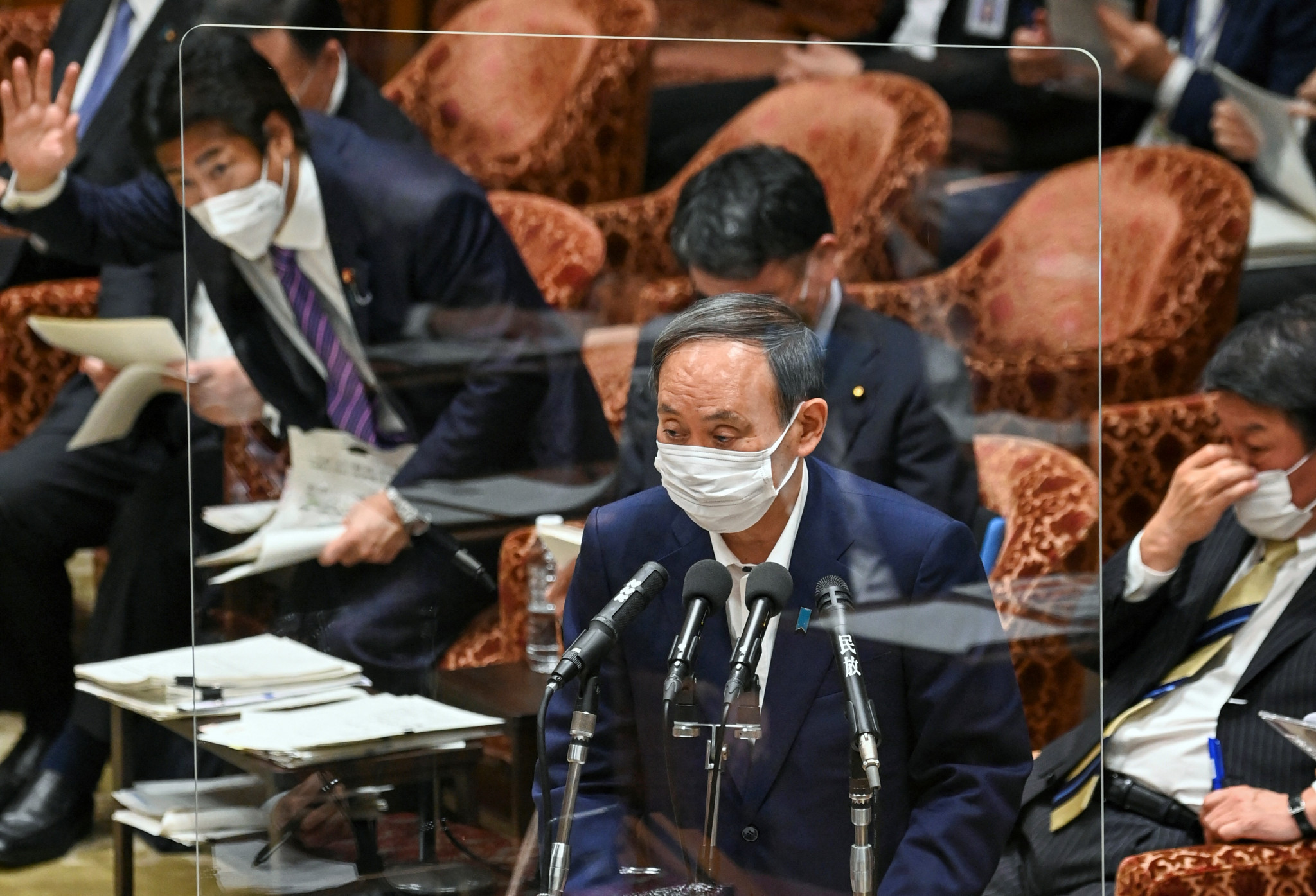 A proposed bill on anti-discrimination bill on the basis of sexual orientation or gender identity has failed to pass before this year's rearranged Olympic and Paralympic Games in Tokyo.

The ruling Liberal Democratic Party (LDP) shelved plans to submit a bill ahead of the closing of the regular session of the Japanese Diet, which concluded today.

The LDP had initially suggested it would pass legislation ahead of Tokyo 2020 as part of a pledge for a "diversity Olympics".

Last month saw the addition of the statement that the "discrimination on the basis of sexual orientation and gender identity is unacceptable" to the bill.

It has been claimed the conservative lawmakers had expressed concerns over whether this could increase the number of trials, based on claims of discrimination.

The decision not to submit the bill has been criticised by the head of Pride House Tokyo, which aims to promote lesbian, gay, bisexual, transgender and intersex (LGBTI) understanding.

"This is a breach of the contract with the International Olympic Committee."

Pride House Tokyo Legacy opened its first community hub for LGBT people in October, with the venue aimed at creating an inclusive space and raising awareness of discrimination before the Olympics and Paralympics.

Having been a part of the Olympic Games since Vancouver 2010, Pride House continues to provide information centres to educate the public about sexual diversity and offer refuge for those suffering harassment or discrimination.

Same-sex adoption is not legal.

Transgender people and their gender identities have been recognised in Japan since 2004, but under Japanese law, transgender people will only be identified as their preferred gender after reassignment surgery and sterilisation.

Human rights groups wrote to Japan’s Prime Minister Yoshihide Suga earlier this year calling for an act to be passed before the start of Tokyo 2020 on July 23.

They claim that Japan needed to enact a national anti-discrimination law to protect LGBTI people and athletes in a way that meets international standards.

Amnesty International had urged the Japanese Government not to scrap the bill earlier this month, with the organisation saying it had the opportunity to "send a message to the world that discrimination has no place in the country".