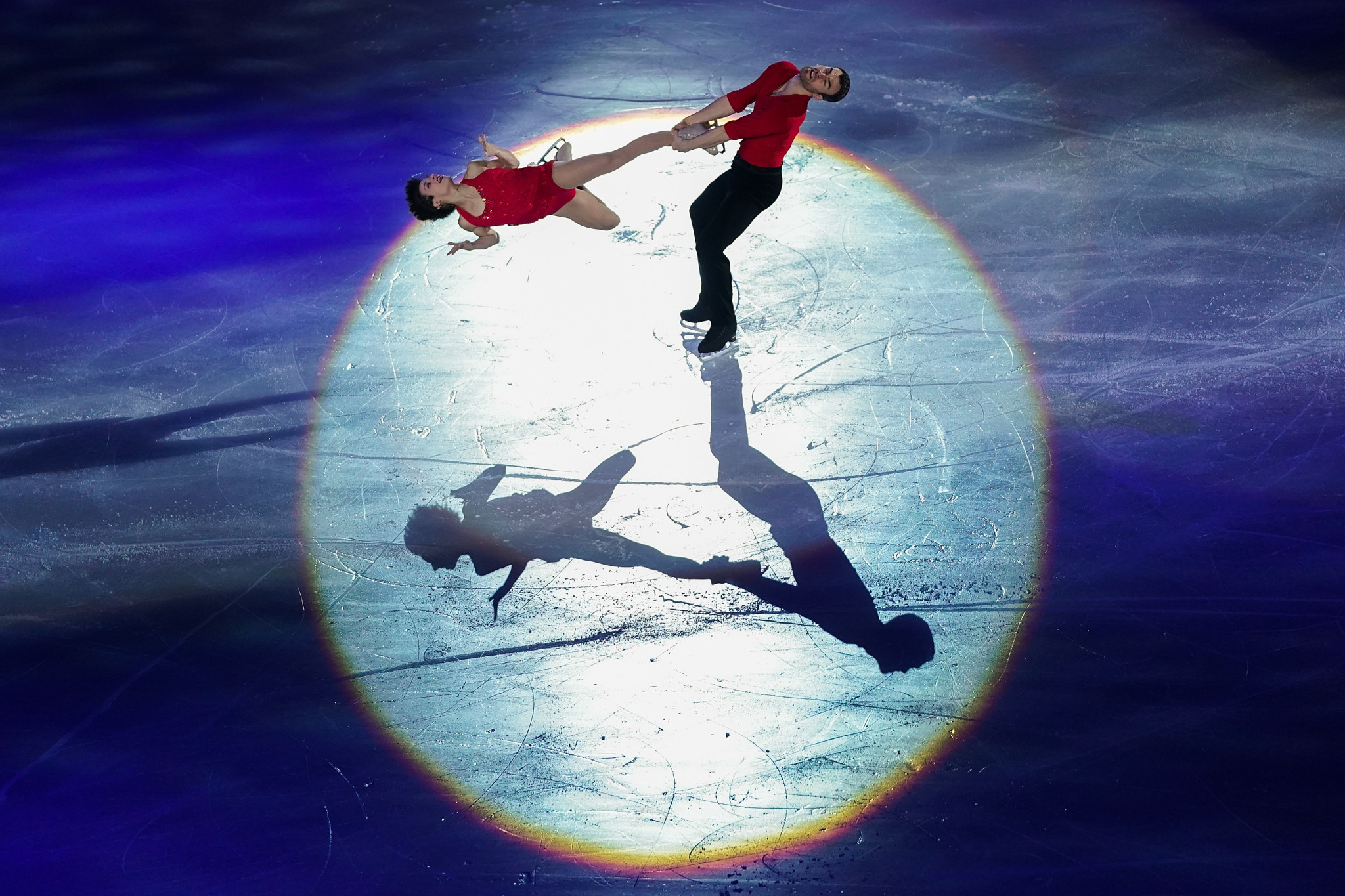 Montreal has been awarded hosting rights to the World Figure Skating Championships in 2024 - four years after the event in the Canadian city was cancelled because of the coronavirus pandemic.

The International Skating Union (ISU) Council has provisionally allocated a number of World Championships in 2023 and 2024, and Montreal is among the venues chosen.

It is now set to hold the World Figure Skating Championships from March 18 to 24 2024.

South Korean capital Seoul has been awarded the World Short Track Speed Skating Championships in 2023, with Dutch city Rotterdam to stage the 2024 edition.

The ISU will hold its World Speed Skating Championships in two blocks in 2024, with Canada chosen to put on one of the events.

Croatia's capital Zagreb was selected to put on the World Synchronised Skating Championships in 2024.

Kolomna and 2014 Winter Olympic host Sochi were respectively chosen for those events.

The United States and Canada were additionally awarded two Four Continents events each by the ISU Council.

In January 2023, Quebec has been selected to stage the Four Continents Speed Skating Championships, with an American venue - either Salt Lake City or Milwaukee - doing so in January 2024.

Salt Lake City, which hosted the Winter Olympics in 2002 and could bid for the 2030 edition, was selected to stage the 2023 Four Continents Short Track Speed Skating Championships, with Laval in Canada given that honour in 2024.