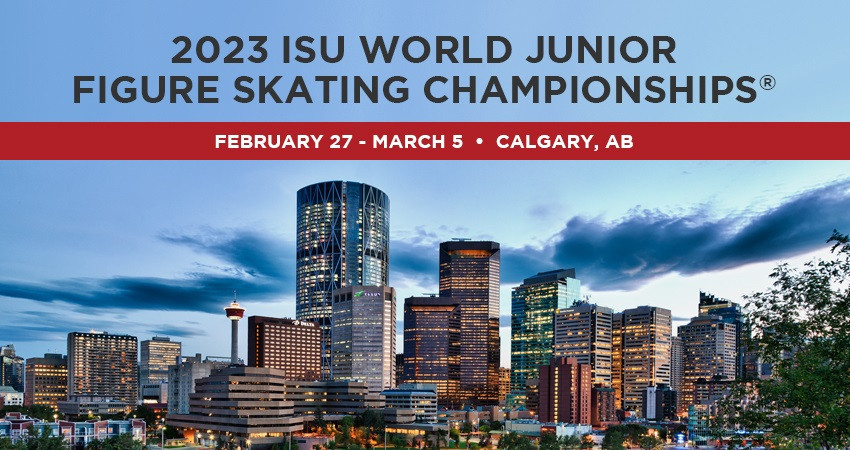 Calgary in Canada has been awarded the rights to stage the 2023 International Skating Union World Junior Figure Skating Championships.

Skate Canada has confirmed the event will be held at the WinSport Arena at the Canada Olympic Park from February 27 to March 5 2023.

Calgary previously hosted the senior World Championships in 1972 and 2006, but has never held the junior event.

"Calgary is no stranger to hosting successful events and Skate Canada is confident that this event will be no different," said Debra Armstrong, chief executive of Skate Canada.

"We are thrilled to be welcoming the future stars of figure skating in 2023."

Canada has also had plenty of success at the tournament having racked up 39 medals including 10 golds, 15 silvers and 14 bronzes.

Jeff Daniels, executive director for sport, culture and major events at Tourism Calgary, claimed staging the event had the potential to inject CAN8 million (£4.69 million/$6.52 million/€5.43 million) into the city’s economy.

"Calgary is a preeminent winter sport city and we are ecstatic to be hosting the 2023 ISU World Junior Figure Skating Championship," said Daniels.

"We had the privilege of collaborating with Skate Canada on a first-class bid and are pleased to have secured the event and its projected CAN8 million in economic impact for our city.

"Not only do international events like these provide benefits to support the recovery of Calgary’s visitor economy, they also deliver promotional and branding opportunities that enhance Calgary’s position as Canada’s ultimate host city."

Harbin in China was scheduled to stage this year’s World Junior Figure Skating Championships only for it to be called off due to COVID-19.

Sofia in Bulgaria is set to host next year’s event.