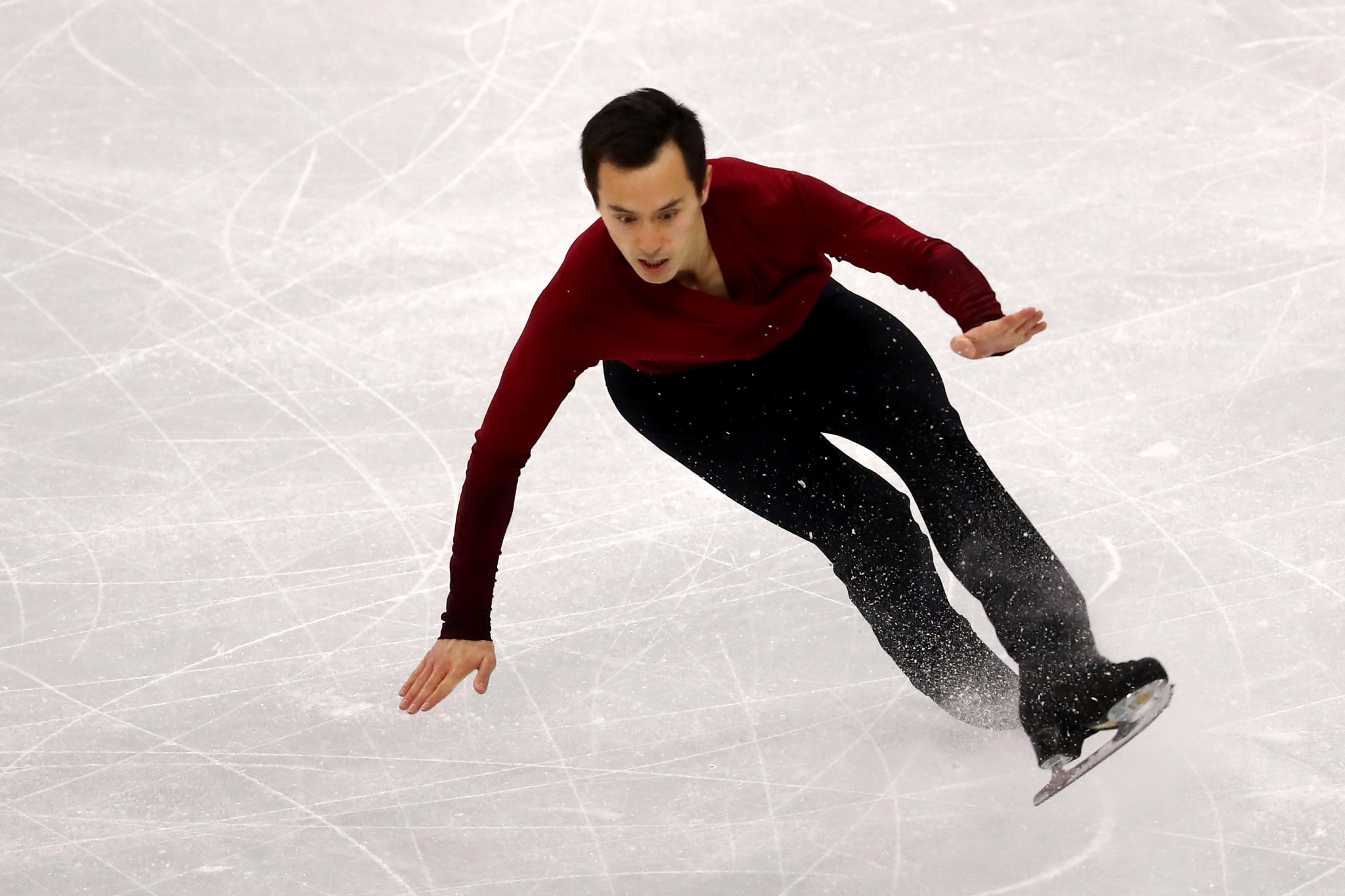 The new programme will allow alumni and current athletes to help out in the sport by setting a positive example for the next generation of competitors.

"I am so honoured and thrilled to be named a safe sport ambassador for the upcoming season, alongside Patrick Chan, who has been a long-time teammate and friend," said Moore-Towers.

"I look forward to playing a key role in helping increase the awareness of Skate Canada's national safe sport programme to all members and registrants."

Both Moore-Towers and Chan will be involved in increasing awareness and education of safe sport by promoting Skate Canada's new programme through different channels.

To further support our vision of inspiring all Canadians to embrace the joy of skating, Skate Canada is proud to introduce the enhanced National Safe Sport Program!
Click here for more info: https://t.co/MreLqexddc pic.twitter.com/0UAeYk8C5J

"I am very humbled to be named one of Skate Canada's safe sport ambassadors for the 2021-2022 season," added Chan.

"I am also very excited to have the opportunity to work with Kirsten Moore-Towers, who has been a positive role model in the figure skating world.

"I believe Kirsten and I will be able to set a positive example and successfully relay Skate Canada's safe sport messaging to the future generation of athletes."

Athletes in various sports have since called for increasing checks for safe sport for coaches and athletes.