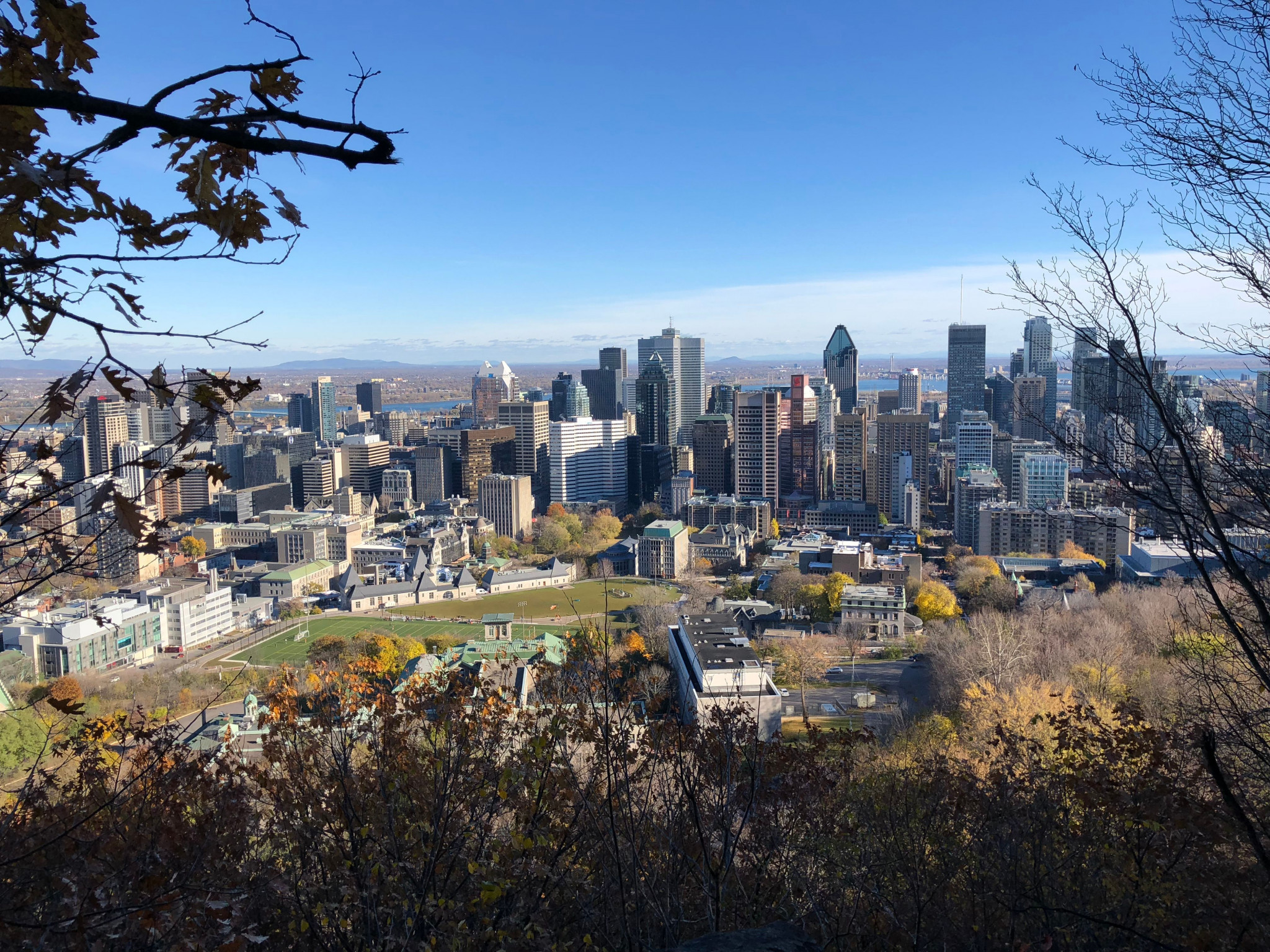 Montreal is bidding to host the World Figure Skating Championships in 2024 - four years after the event in the Canadian city was cancelled because of the coronavirus pandemic.

Skate Canada says it will formally submit a bid to the International Skating Union (ISU) this month, as it attempts to bring the marquee event to Canadian ice for the 11th time.

London in Ontario was the most recent Canadian host, in 2013, while Montreal last got to witness the competition in 1932 when Canada staged it for the first time.

"We are thrilled to put forth Montreal as the host city for the ISU World Figure Skating Championships 2024 for consideration by the International Skating Union," said Skate Canada President Leanna Caron.

"Canada has an exceptional hosting history, and we would be honoured to hold the 2024 event.

"With all the diligence that went into planning the 2020 World Championships, the entire team is ready to welcome the world to Montreal in 2024.

"We have confidence that working with all government and municipal partners together with Patinage Quebec, we will deliver an excellent event in Montreal."

Valérie Plante, the city's Mayor, added that the "much-anticipated international competition promises to be highly successful and to provide an excellent showcase for our metropolis", should the Montreal and Skate Canada bid be successful.

A venue has not been specified by Skate Canada, but Centre Bell had been due to stage the 2020 edition of the World Championships.

That event was cancelled by the Government of Quebec on March 11 last year - less than a week before it was due to start - as the pandemic began to bring world sport to a standstill.

Montpellier in France is set to host the 2022 event and Japanese city Saitama the 2023 meeting.

April 15 is the deadline to submit bids to host the 2024 World Figure Skating Championships, and the ISU Council is expected to choose a host in June.

March 18 to 24 is the window allocated for the 2024 World Figure Skating Championships.