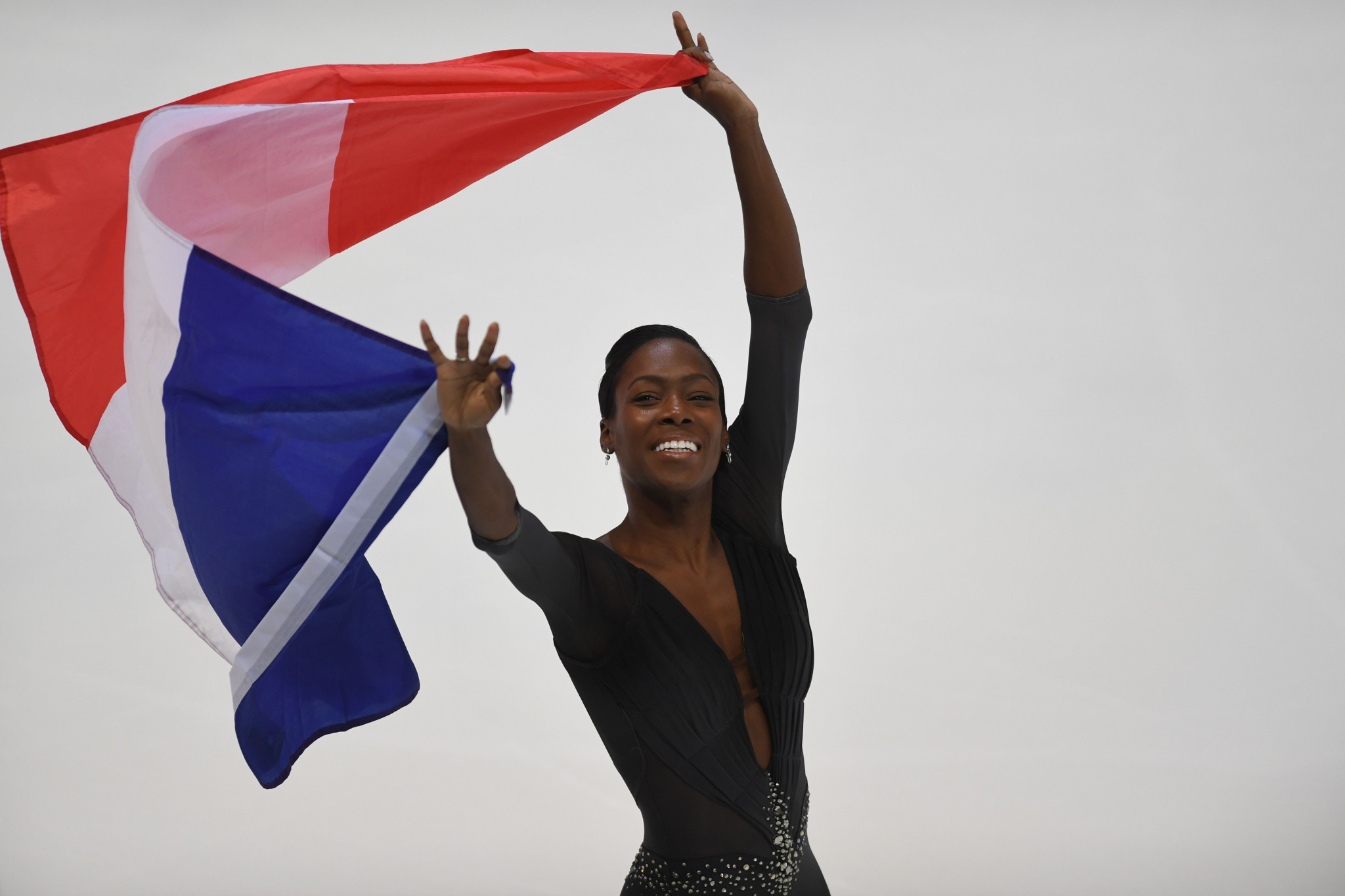 The International Olympic Committee (IOC) has approved the change of nationality for former French figure skater Vanessa James, who will now be able to compete for Canada at the Beijing 2022 Winter Olympic Games.

James will be eligible to represent Canada at the Games with her new skating partner, former world champion and Olympic medallist Eric Radford.

Radford announced he was coming out of retirement last month to form a team with James, who was born in the Canadian province Ontario.

They are set to participate as a pair in the 2021-2022 figure skating season, but had to receive approval from the IOC to allow James to compete for Canada in time for Beijing 2022.

The pair split in September after Ciprès announced his retirement in the wake of sexual abuse allegations against him.

He is facing a felony sexual abuse charge in Florida.

James had represented France for over a decade, becoming a citizen in 2009 and competing at the Vancouver 2010 Games for the nation.

James had previously represented Britain on the international stage.

She qualified for the nation through her father, who is from the British Overseas Territory, Bermuda.

Radford's return from retirement shocked his former figure skating partner Meagan Duhamel, who he was won world pairs gold with in 2015 and 2016.

Duhamel retired alongside Radford in 2018 and said she felt "blindsided" by the announcement, revealing she had not been consulted on whether she wanted to return to the sport.

Radford won the Olympic bronze medal with Duhamel at the Pyeongchang 2018 Winter Olympics, as well as a gold medal in the team event.

James and Radford will train in Quebec, coached by Julie Marcotte.

The IOC also approved the change of nationality for the United States' sailor Tyler Paige, who is now eligible to represent American Samoa.