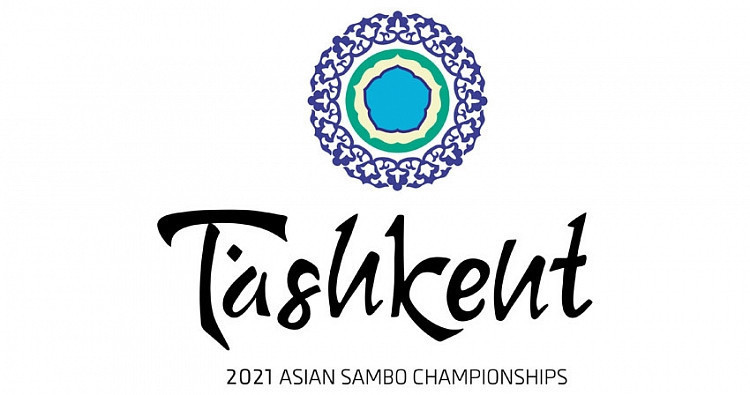 Hosts Uzbekistan enjoyed a successful opening day of the Asian Sambo Championships in the capital of Tashkent as they won one of the three opening men’s titles and took gold in both the opening combat sambo categories.

Ilhom Parmonov was the man who topped the podium for the home team in the 58-kilograms category at the Tashkent Universal Sports Palace, with silver going to Kazakhstan’s Akshol Baltabayev and a second home fighter, Oybek Fatulloev, taking bronze.

Oybek Soliyev and Sokhibjon Khasanboev were the home combat sambo winners in the 64kg and 88kg classes respectively.

However it was Kazakhstan that dominated the opening two women’s categories, as Aizhan Zhylkykbaeva won the women’s 50kg title and Azhar Salykova earned the 65kg gold.

In the 65kg category there was another silver for Uzbekistan through Sarvinoz Esanova and bronze went to another Kazakh fighter Ayaulym Balapanova.

The programme for tomorrow is due to feature the men’s 64kg and 88kg categories, and the women’s 54kg, 72kg and over-80 kg categories, as well as the 71kg and 98kg classes in combat sambo.

The concluding day will see action in the men’s 71kg and 98kg categories, the women’s 59kg and 80kg categories and combat sambo in the 58kg, 79kg, and over-98kg categories.

The Uzbekistan capital, which staged the 2017 Championships, has taken over this year’s hosting from Indonesia, which had to give up its responsibility because of COVID-19 restrictions.