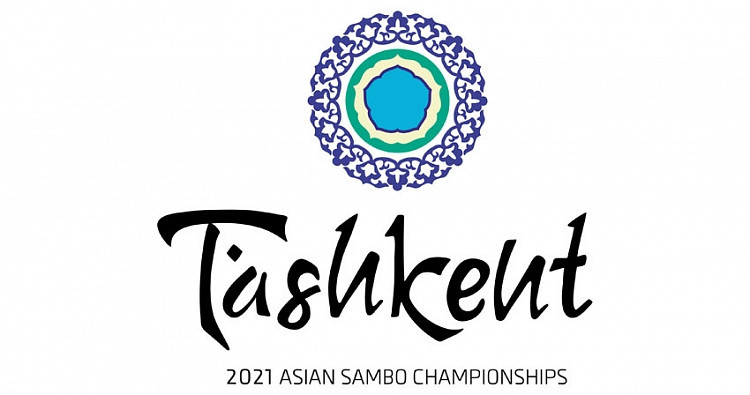 Tashkent is set to host the first Asian Sambo Championships since 2017 from tomorrow.

The Uzbekistan capital, which staged the 2017 Championships, has taken over this year’s hosting from Indonesia, which had to give up its responsibility because of COVID-19 restrictions.

The Asian Youth and Junior Championships will take place at the same time in the Tashkent Universal Sports Palace.

The Championships run from tomorrow until Sunday (June 6).

The decision to switch hosting of this event was taken in online meeting of the SAMBO Union of Asia in early March.

The Sambo Association of Uzbekistan said the rescheduling of the twice-postponed Asian Beach Games had been a key factor.

"The tournament was supposed to be held in Indonesia, but in connection with the Beach Games this year it was decided to move it to another country," the organisation said.

"As a result, the application of the Sambo Association of Uzbekistan to host the Asian Championships was accepted."

Tomorrow’s schedule will take in the men’s 58 kilograms, 79kg, and over-98kg events, and the women’s 50kg and 65kg competition, as well as combat sambo in the 64kg and 88kg classes.