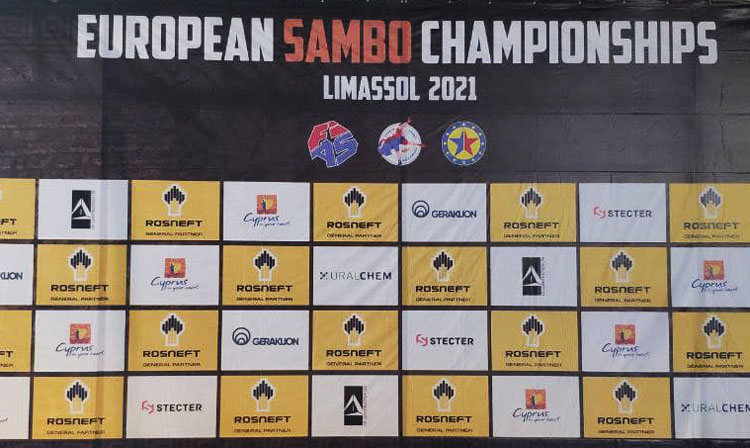 Russia enjoyed a successful opening day of the European Sambo Championships with several of the country’s athletes earning titles in youth events in Limassol.

Sergei Nikulin was among the Russian gold medallists on first day of action in the Cypriot city.

He saw off the challenge of Israel’s Nikiel Shabayev in the men’s under-64 kilograms youth event to take gold.

Aleko Kasradze of Georgia and Armenia’s Mesrop Nikoyan were the bronze medallists, after both sambists tasted defeat in the semi-finals.

Russia’s Aiat Kusainov topped the podium in the men’s under-58kg youth event, courtesy of a victory over Ukraine’s Nazar Viskov.

The podium was completed by Belarus’ Ihar Mirayeuski and Georgia’s Ipolite Akubadria, who received bronze medals.

Ukraine’s Yana Voloshniuk triumphed in the women’s under-50kg youth event after overcoming the challenge of Russia’s Sofia Tsibrova in the final.

The event continues tomorrow, with senior competition due to start on Friday (May 28).