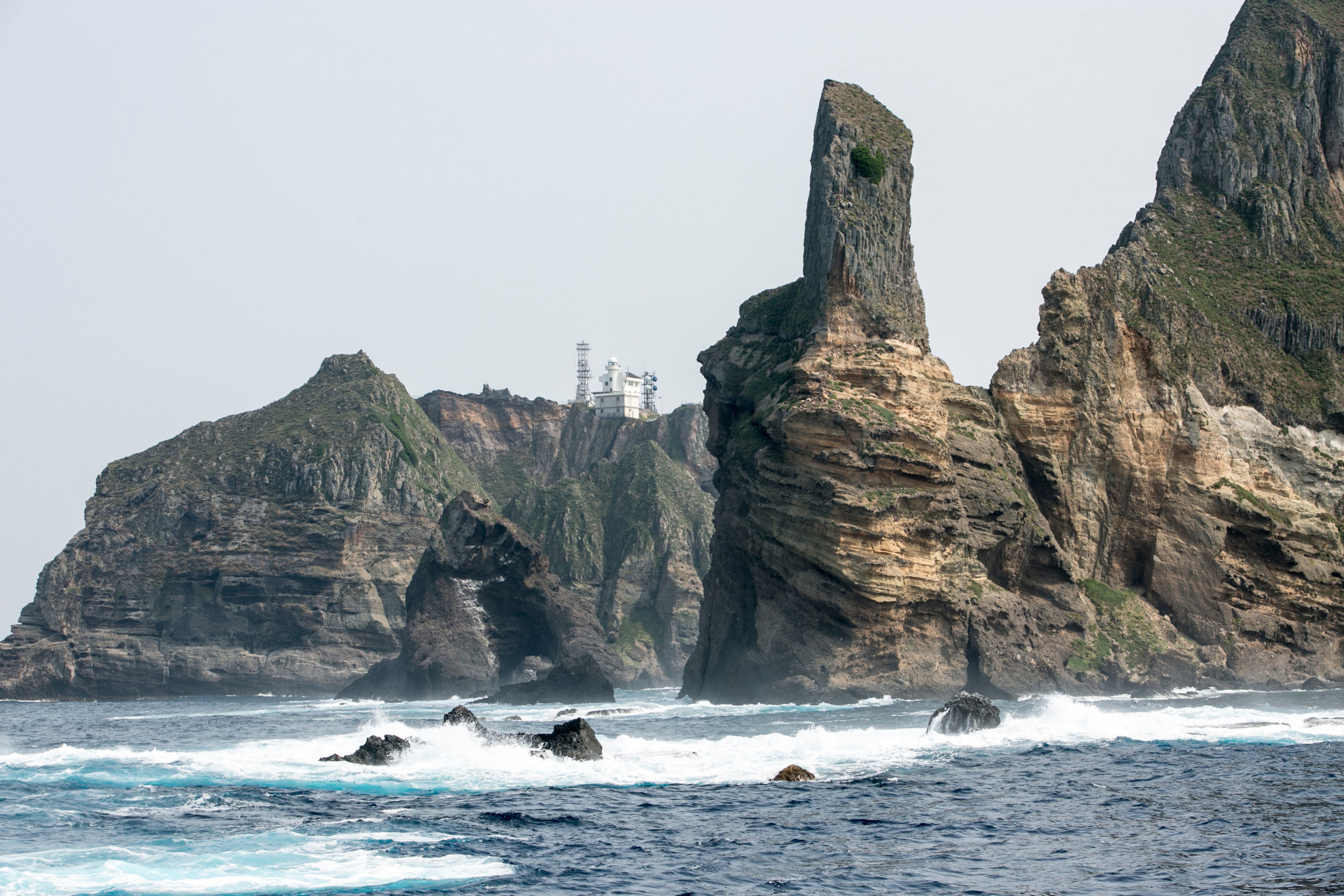 The Korean Sport and Olympic Committee (KSOC) has sent a letter to the International Olympic Committee (IOC) to pressure Japan to remove a reference to South Korea-controlled islands as Japanese territory on the Tokyo 2020 Olympic Games website.

The KSOC has sent a letter asking the IOC to "actively mediate" the ongoing dispute.

Known neutrally as the Liancourt Rocks - as named by French whalers in 1849 - Japan and South Korea both claim the islands as their own territory, as well as North Korea.

South Korea controls the islands, which are known as Dokdo in the country, while Japan refers to them as Takeshima.

"Japan's behaviour can be seen as a political action, so we have sent the letter as we believe such action runs counter to the Olympic spirit."

In line with the United Nations' exclusive economic zone rule, nations can fish within 200 nautical miles of their coastline.

Natural gas may also be extracted from the islands.

"We cannot accept South Korean's protest at all."

The dispute continues due to the ambiguity over who had administrative control over the islands first.

South Korea previously complained in 2019 about the disputed territory appearing on the Tokyo 2020 Torch Relay map, while Russia made a similar complaint over the Kuril Islands, which is also not under the administrative control of Japan.

A paragraph on a page entitled "Dokdo & Ulleung-do, Korea’s Easternmost reached territory" on the English language version of Pyeongchang 2018’s website, located in the host city and culture section, made clear reference to the islands.

South Korea did not feature Dokdo on its unified Korea flag at the Games - where North and South Korea formed joint teams in some sports and marched together at the Opening Ceremony - after Japan complained.

South Koreans have also criticised Japan's use of the Rising Sun flag, associated with the Olympic and Paralympic host country's colonial past and was used by the Japanese Imperial Army during the Second World War.

The Tokyo 2020 Olympics is scheduled to take place from July 23 to August 8, following its postponement from 2020 due to the COVID-19 pandemic.

insidethegames has contacted Tokyo 2020 and the IOC for comment.