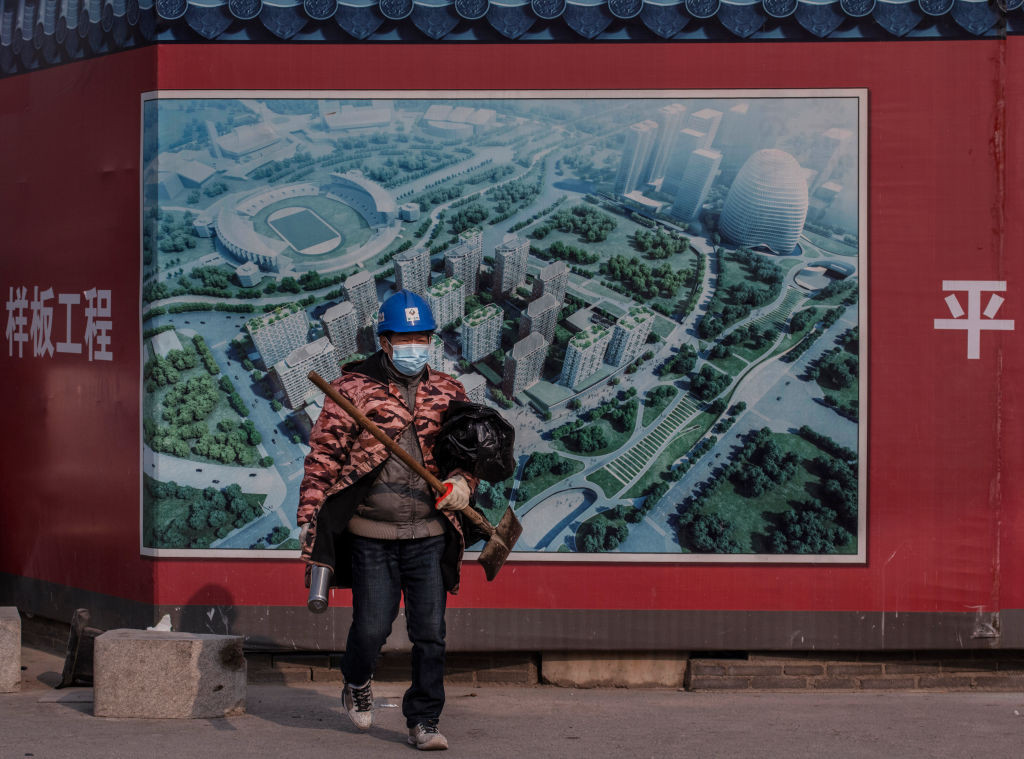 The Beijing 2022 target of a carbon-neutral Games is being met through a green power supply, green venue construction and low-carbon transportation, the Organising Committee (BOCOG) have claimed.

"Venue construction and energy supply are the important foundation and guarantee for the successful hosting of the Olympic Games," Liu Yumin, director of the Planning and Construction Department of BOCOG, announced at a press conference, while confirming that all Beijing 2022 venues have already been covered by an urban green power grid.

"So far, 19 Games venues have used green power in advance during the construction, and all venues of Beijing 2022 will utilise a clean energy supply during the Games.

"By the end of the 2022 Paralympic Winter Games, the venues are expected to consume about 400 million kilowatt hours of green power, which will reduce standard coal combustion by 128 thousand tonnes and reduce carbon dioxide emissions by 320 thousand tonnes."

Beijing's commitment to reducing the carbon footprint is also seen in the 2022 Games' use of venues from the 2008 Summer Games, which has effectively saved space and reduced any waste caused by demolition.

All the new venues use optimised construction materials and meet the "three-star standard" of green building.

At the same time, an evaluation standard of green snow sports venues has been developed.

This is the first such standard for green snow sports venues, both domestically and internationally.

For the first time in Olympic history, carbon dioxide is being used as a refrigerant in ice-making at four venues, which reduces damage to the ozone layer as well as energy consumption.

Compared with the traditional refrigeration method, it can save more than 30 per cent in efficiency.

Most of the venues have set up energy management and control centres which use data and artificial intelligence analysis to collect, record and analyse the energy consumption data of water, electricity, gas and heat in real time.

Beijing 2022 is also aiming to break ground in green transportation as it seeks to become the Winter Olympic Games deploying the highest proportion of environmentally-friendly vehicles.

According to current vehicle planning, energy-saving and clean energy vehicles will account for 100 per cent of the passenger cars and 85.84 per cent of all vehicles used at Beijing 2022.

Zhao Tongan, the deputy director of transportation, said that during Beijing 2022 transportation services will use clean energy supplies and promote the use of hydrogen fuel vehicles.

"In order to provide safe, efficient, reliable and environmentally-friendly transportation services, we have taken into account the environment the vehicles will be used, such as high mountains and slippery roads, low temperatures and steep slopes, and ultra long driving distances," said Zhao.

"On the premise of safety, we have made maximum use of energy-saving and clean energy vehicles to reduce carbon emissions."

During the event, the application of the new energy vehicles is expected to reduce about 11,000 tonnes of carbon dioxide, equivalent to the carbon sequestration of more than 30 square kilometres of forest in a year.