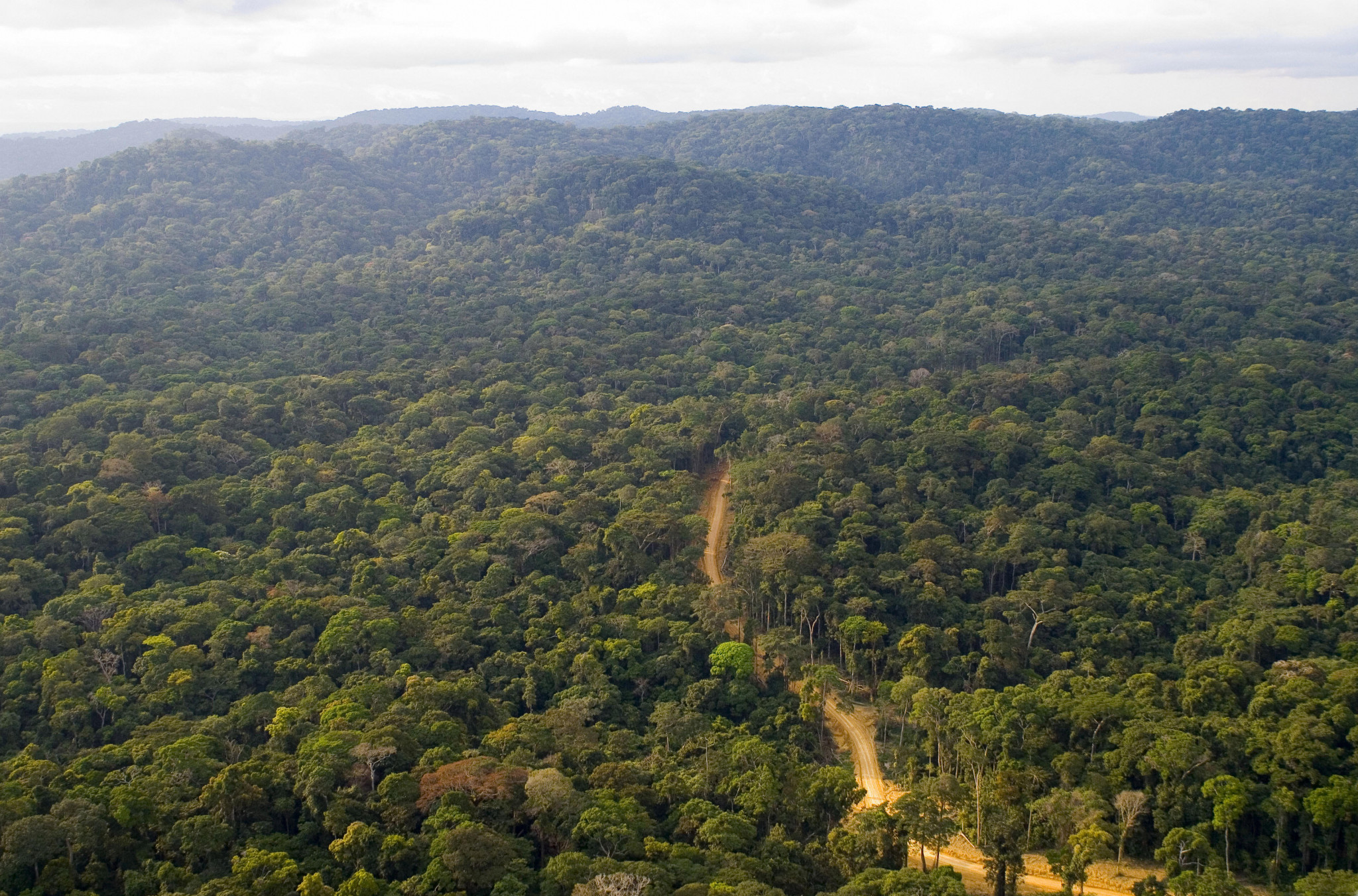 The International Olympic Committee (IOC) has committed to planting an "Olympic Forest" to offset more than 100 per cent of its "unavoidable" carbon emissions.

The IOC Executive Board discussed how the organisation can fulfill its promise to be climate-positive by 2024 at its latest meeting today.

A key component of its sustainability pledge will be the Olympic Forest, with the IOC also promising to reduce emissions by 45 per cent by 2030 and use its platform to advocate for action against climate change.

The Olympic Forest will be part of the United Nations-backed Great Green Wall initiative to restore degraded landscapes across the Sahel region in Africa, which lies between the Sahara desert and the Sudanian savanna.

In addition to offsetting IOC emissions, the Olympic Forest will offer long-term social and biodiversity benefits, it is claimed.

The region's population is expected to grow sharply in the coming years, and the Great Green Wall is designed to improve food security.

The IOC is creating an “Olympic Forest” to offset more than 100% of the IOC’s unavoidable emissions. It will contribute to the UN-backed Great Green Wall project in Africa and compensate more than the IOC’s projected 2021-2024 carbon footprint. #IOCEB

As part of the IOC's Olympic Agenda 2020+5, the organisation will look to stage climate-positive Olympic Games in future.

Tokyo 2020 and Beijing 2022 are both on track to be carbon-neutral, the IOC insists, and it describes itself as a carbon-neutral organisation already.

There will also be a requirement for every Olympics to be climate-positive from 2030 onwards.