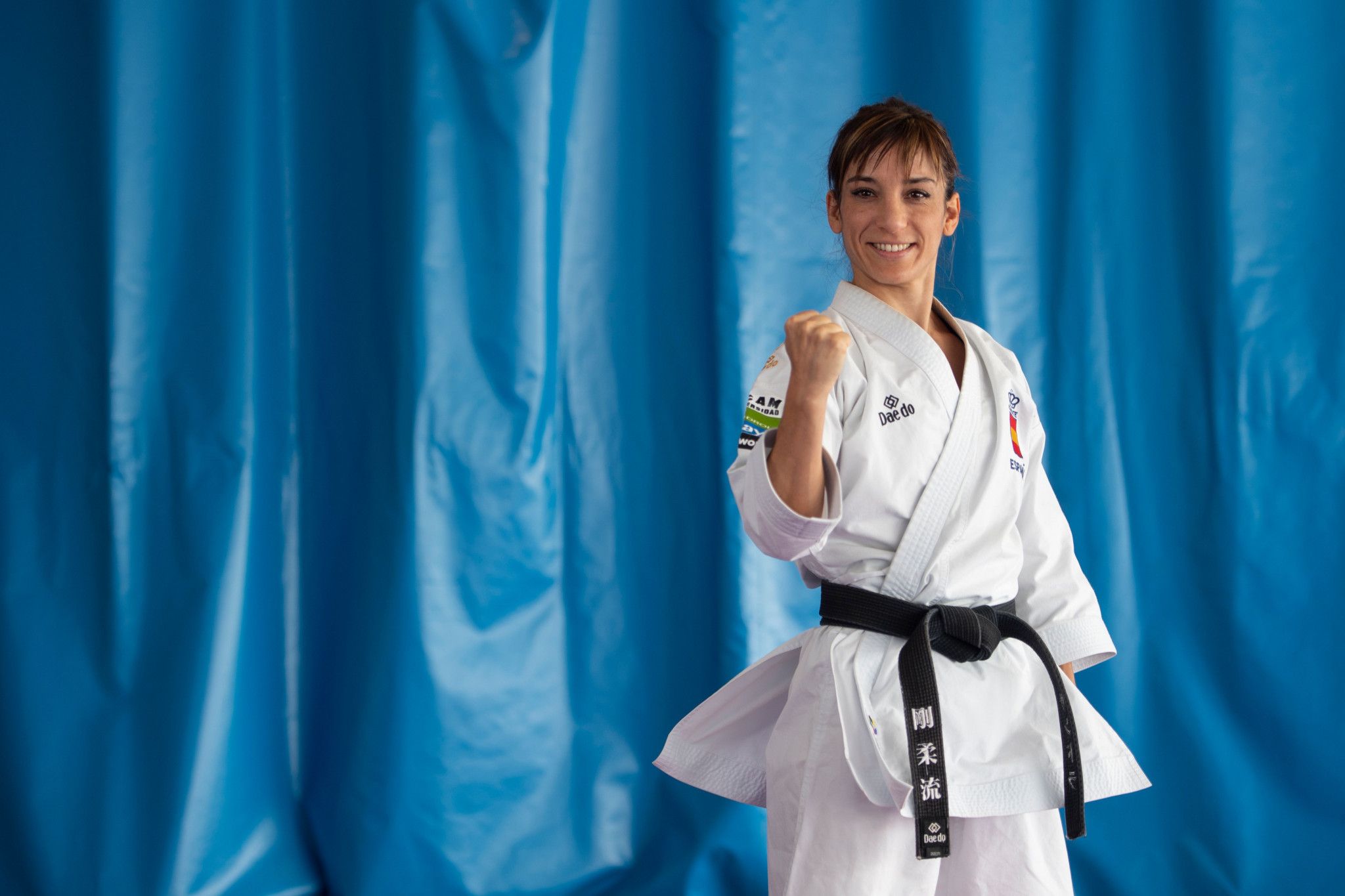 The World Karate Federation (WKF) has announced the first 40 qualifiers for Tokyo 2020, with host nation competitors and the top ranked athletes earning berths at the Games.

A total of 32 places were allocated to the four highest-ranked athletes per gender in each of the Olympic categories, after the qualification window closed following the European Championships last week.

Japan was allocated a host quota of eight athletes, one per category, as the sport prepares for its Olympic debut.

World number one Damian Quintero of Spain heads the qualifiers for the men's kata event, with second ranked Ryo Kiyuna also qualifying for his home Olympics.

World number one Xioayan Yin of China leads qualifiers for the women's under-61 kumite competition.

A total of 80 athletes are set to compete in karate's debut appearance at the Olympic Games, split evenly between men and women.

The majority will compete in kumite, with 60 competing in the discipline compared to 20 in kata.

A further 24 athletes will qualify for Tokyo 2020 at the Olympic qualification tournament in Paris, which is scheduled to take place from June 11 to 13.

The remaining 12 additional Olympic berths will be allocated according to continental representation, as well as four awarded via tripartite commission invitation places.

Karate competition at Tokyo 2020 is scheduled to take place from August 5 to 7 at the Nippon Budokan.