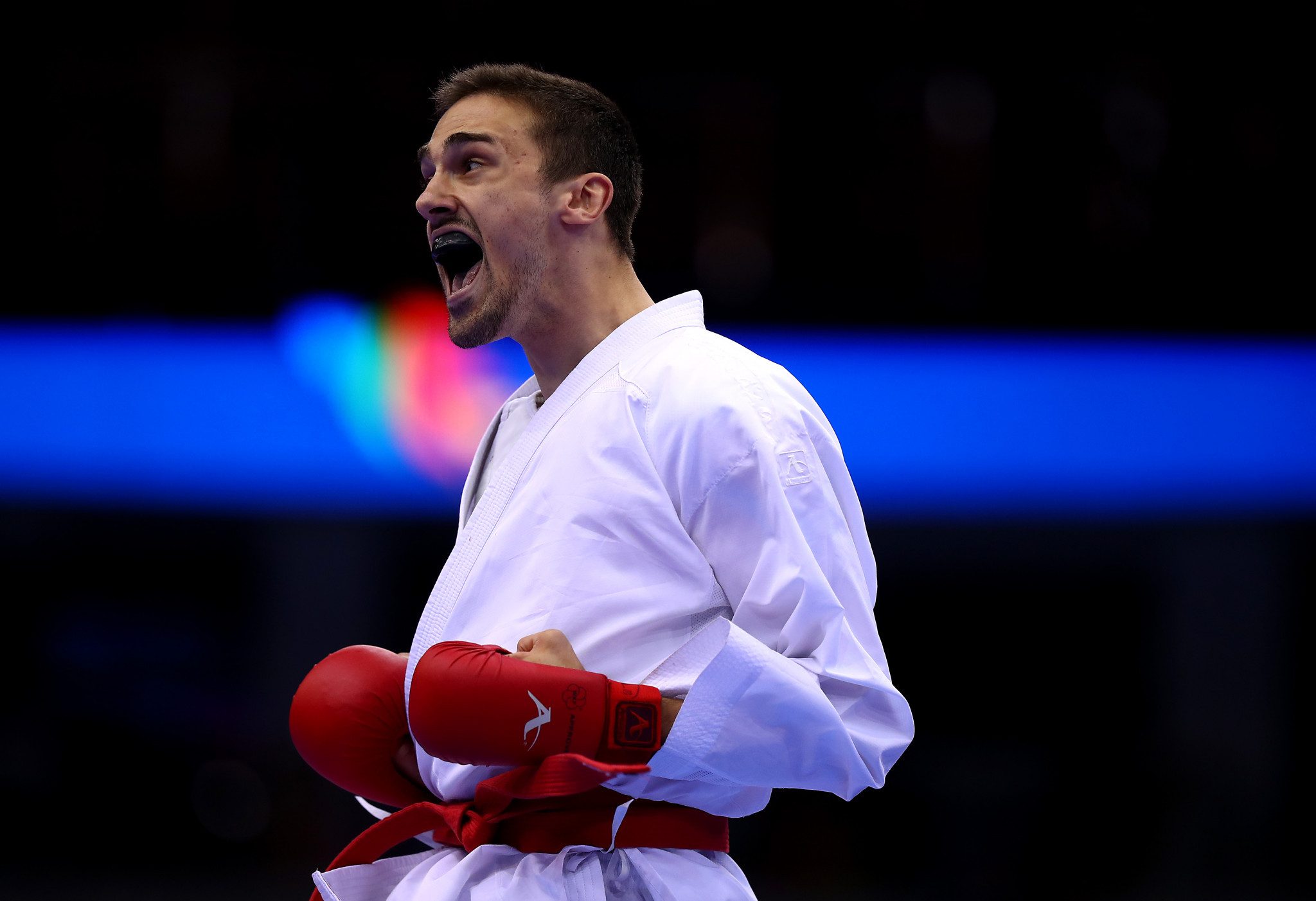 Hosts Croatia reached the final of the men’s team kumite on the third day of the European Karate Championships in Porec.

Croatia will face Montenegro in the final, after their squad of Nenad Dulovic, Jovan Fatic, Stefan Gojcevic, Mario Hodzic, Nikola Malovic, Balsa Milickovic and Predrag Smolovic progressed through their pool before beating Azerbaijan 16-12 in the semi-finals.

The women’s team kumite saw Turkey reach a second successive continental final and give them a chance to improve on their previous silver medal.

The Turkish squad of Merve Coban, Gulsen Demirturk, Eda Eltemur and Meltem Hocaoglu Akyol progressed through their pool before edging out Italy 2-1 in the semi-finals.

Turkey will face Germany, who will be looking to improve on their bronze medal from the previous edition of the Championships.

What a sensational demonstration of #KarateValues ❗️

Germany’s squad of Shara Hubrich, Johanna Kneer, Jana Messerschmidt and Anna Miggou qualified from their pool before narrowly beating France 2-1 in the semi-finals.

In the blind and visually impaired K10 class Sahib Ahadov of Azerbaijan and Valeriy Trofimov of Russia took the bronzes.

Bronze medals were awarded in the intellectually impaired K22 class with the medals going to Danijela Topic of Croatia and Tijana Stamenovic of Serbia.

In the men’s intellectually impaired K21 class Albert Singer of Germany and Antonio Pereira of Portugal took the bronzes.

Bronze medals were also awarded in the men’s intellectually impaired K22 class to Boris Kasumovic of Bosnia and Herzegovina and Marvin Noeltge of Germany.

The final para-karate bronze medals handed out came in the wheelchair user K30 class, with Nina Portolan of Serbia and Elena Umorina of Russia the women’s medallists and Eldar Ahdamov of Azerbaijan and Volodymir Turko of Ukraine the men’s medallists.