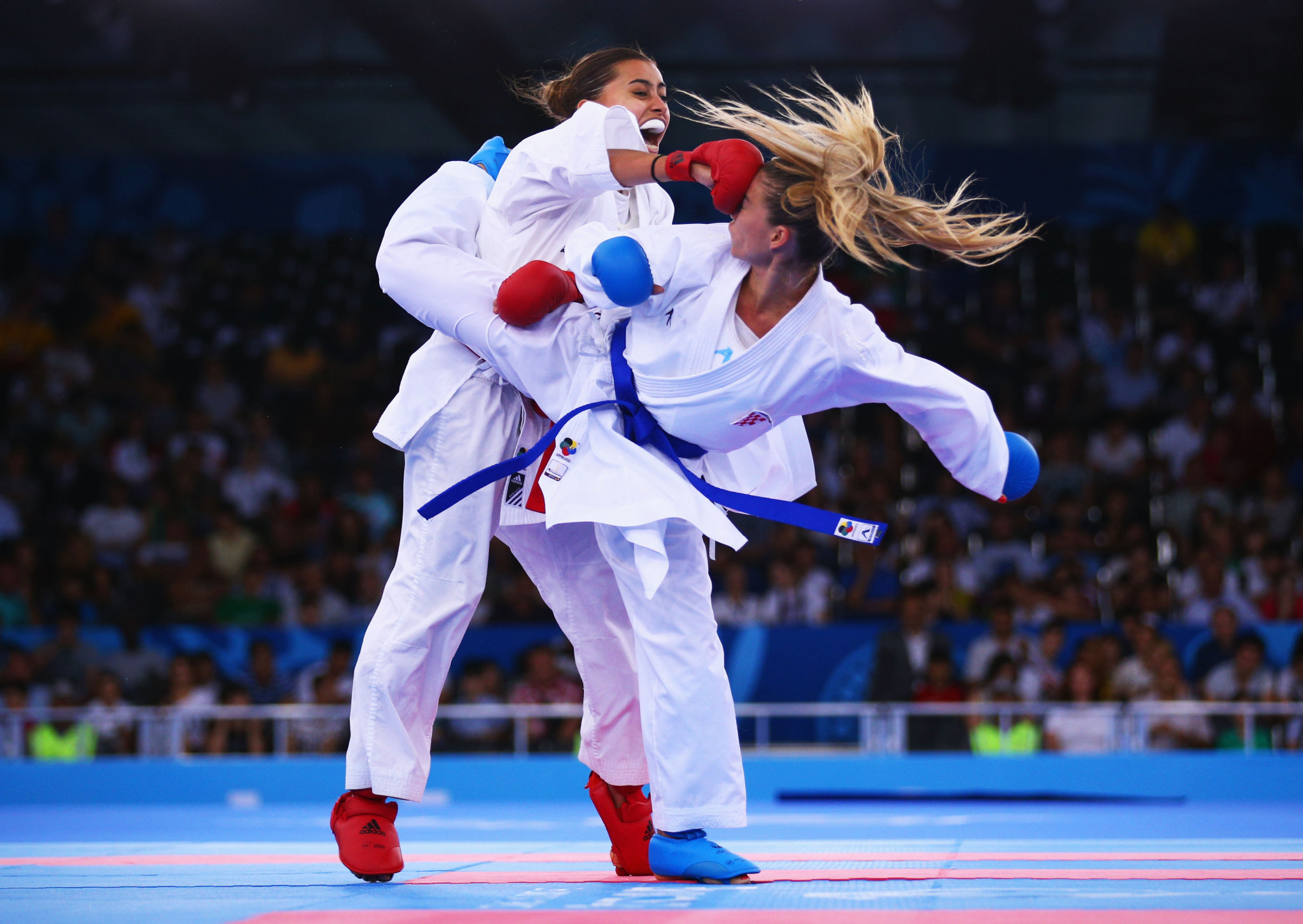 Antonio Espinós believes that karate has reached its highest ever point in Europe, despite the challenges of the coronavirus pandemic.

Karate is due to make its Olympic debut at this year's rearranged Tokyo 2020 Olympics, with the qualification period for athletes now over following last week's European Championships in Poreč in Croatia.

"My most sincere congratulations to the new members," said Espinós after the Executive Committee election.

"The European karate family can be sure that we will make the utmost to guarantee the continuous progress of our sport in the continent.

"Even during these difficult times, karate has reached never-seen heights in terms of excellence and popularity of our sport in Europe.

"With our Olympic debut coming in two months, our only way is up."

New members of the EKF Executive Committee include Davor Cipek of Croatia who was elected secretary general.

Jiri Bocek of the Czech Republic remains as first vice-president, with Wolfgang Weigert of Germany and Michael Dinsdale of England continuing as second vice-president and general treasurer respectively.

Another new addition is Davide Benetello of Italy, the WKF Athletes' Commission chairman and a former world champion.

His appointment follows a decision made at the EKF Congress to introduce an athlete representative.

The remaining members are Yashar Bashirov of Azerbaijan, Francis Didier of France, Anton Gavrilov of Russia, Sergey Levchuk of Ukraine, Slavoljub Piper of Serbia and Georg Russbacher of Austria.