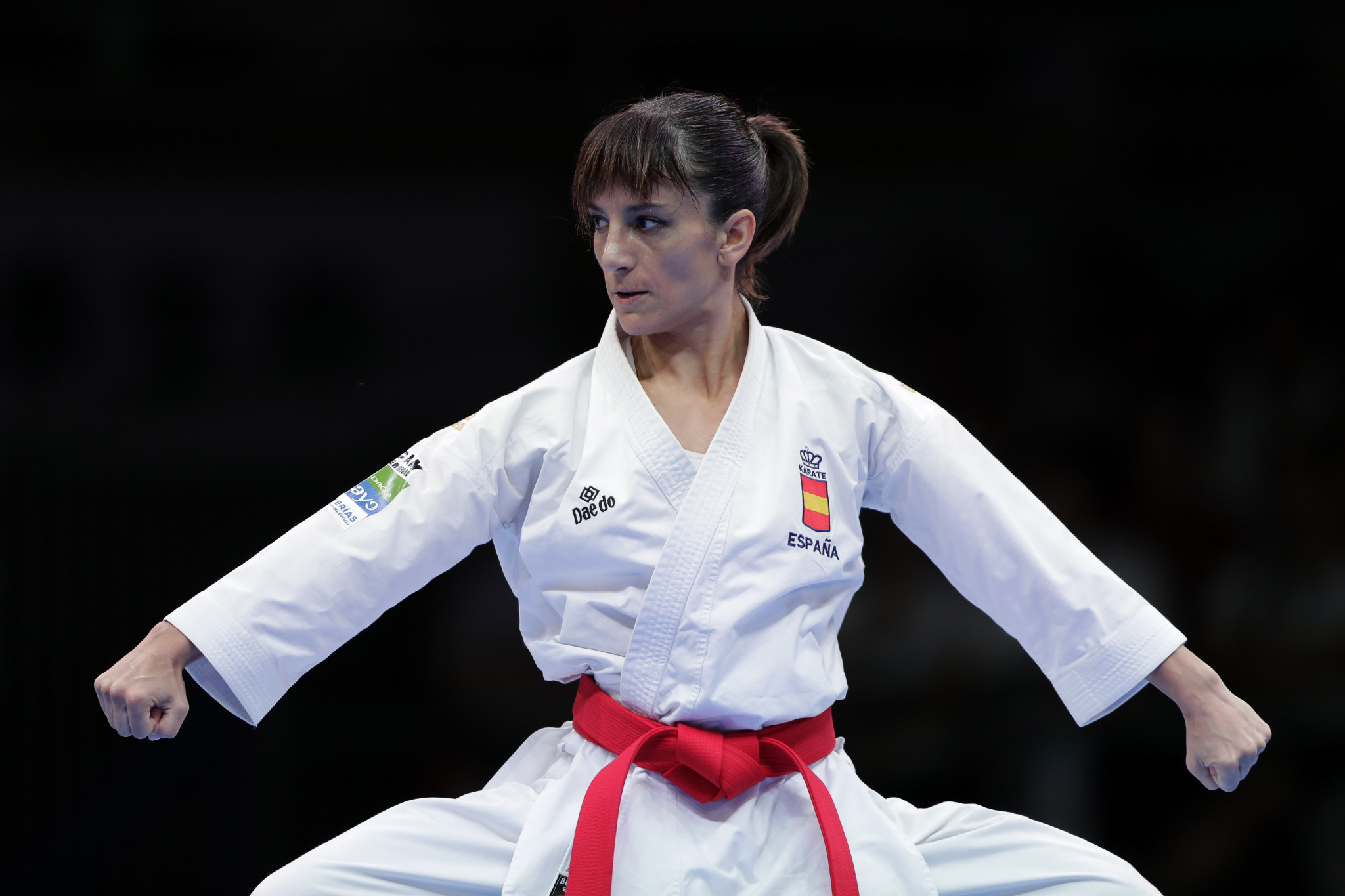 Spain's Sandra Sánchez claimed a sixth European title on the penultimate day of the European Karate Championships in Poreč in Croatia in the women's kata event.

In the men's kata, Turkey's Ali Sofuoğlu shocked one of the most decorated athletes in the discipline, dethroning Spain's six-time European individual champion Damián Quintero by a score of 27.24 to 27.06.

Serbia's Jovana Preković added a European title to her world crown in the women's under-61-kilogram kumite following a 2-0 win over Anita Serogina of Ukraine in the final.

"I am very happy because Croatia is very close to Serbia and I could win the title here," said Preković, who sits fourth in the Olympic standings and is currently in a qualifying position for Tokyo 2020.

"Now I am ready to represent my country at the biggest stage of the Olympics."

Continuing his domination in the men's under-84kg, Uğur Aktaş of Turkey won his fourth individual European Championships gold medal, edging out Azerbaijan's Panah Abdullayev 2-1 with a late yuko to seal the victory.

Germany's Jonathan Horne claimed his second consecutive title and seventh in total in the men's over-84kg, beating Slobodan Bitević of Serbia in the final.

Nineteen-year-old Russian Anna Chernysheva claimed her first gold medal in the women's under-55kg, defeating Germany's Jana Messerschmidt 3-0 in the final, while Montenegro's Jelena Maksimovic and Irina Sharykhina of Belarus were the bronze medallists.

Another big surprise saw Ukraine's Stanislav Horuna defeat 11-time continental champion Rafael Aghayev of Azerbaijan, scoring a late ippon to beat the favourite for the gold in the men's under-75kg.

Austria's Stefan Pokorny and Steven Da Costa of France were the bronze medallists.

With five gold medals and seven in total, Turkey top of the medals table.

Team events are due to be held tomorrow.